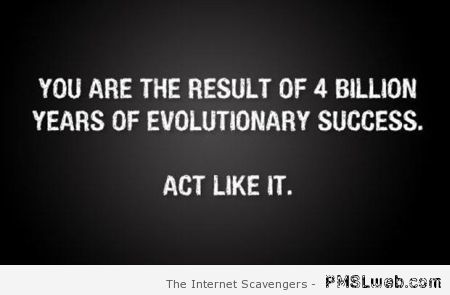 650 Million Years of Earth Evolution – Did you know that the 4.5 billion years old cradle of our life has gone through a few rough patches already since its birth? At the beginning, the latter was very far from being the beautiful “blue” planet we know today; it was a hostile land which would undergo frequent meteorite showers. Progressively the impact frequency slowed down – without ceasing completely, which finally allowed a crust to form at its surface, but Eden’s garden as we know it was still far away. Indeed, this new makeover allowed Earth to discover the joys of erosion and volcanic activity. Continents were only formed about 2.5 billion years ago, and their configuration has changed quite a few time ever since. The world the way we know it is not a finality either, (it has already known 19 geological time periods including five mass extinction events) our continents perpetually collide on one side and are torn apart on the other.

What does the future have in store for us and who will our neighbors will be in millions of years from now? This video simply will give you a general idea.

Previous: Fly Art – An interesting artistic concept
Next: Lie of omission – Who said that being a man was easy.

Video game logic – No common sense allowed beyond this point