A fella enters a bar carrying an alligator…..

Posted by: FROZ February 1, 2012 in Jokes Leave a comment

A fella enters a bar carrying an alligator…..

He makes his way to the counter, turns around and announces: “Here’s a deal. You know what, I’ll open this alligator’s mouth and place my genitals inside. The gator will then close his mouth for one whole minute, then open it, and I’ll remove my unit unscathed. If it works, everyone buys me drinks oki?”

The guy drops his pants and then puts his privates into the alligator’s mouth who shuts down on them. After a minute, the guy grabs a beer bottle and bangs the gator right on the top of the head. The gator suddenly opens wide, and the fella removes his genitals unscathed.

As planned everyone buys him drinks. 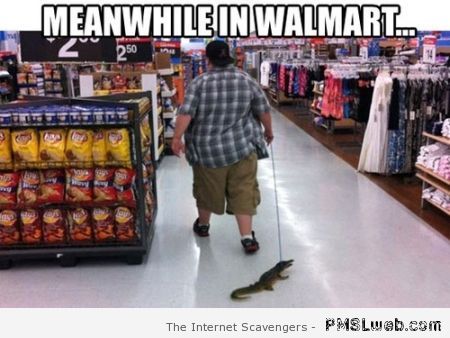