Welcome to PMSLweb’s “interesting” category. Many thematic and miscellaneous posts can be found here.

Weird Vending machines – You may not suspect exist 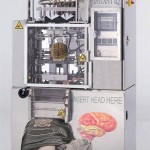 Weird vending machines – While we all occasionally tend to visit a vending machine in order to treat ourselves to a coffee, soft drink, soda pop or snack; you’d be amazed to see what kind of services some of these metallic beasts actually may put at your disposal. A tad hungry? Have you ever considered trading your usual Mars bar ... END_OF_DOCUMENT_TOKEN_TO_BE_REPLACED

Boredom Killers – A collection of goodies to check-out ! 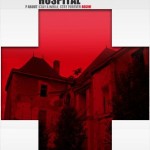 Boredom Killers – Fess up, who doesn’t like procrastinating online, may it be from home or honestly even during tasks on professional ground. Wasting your time correctly is an art as it requires a methodic organization in order to make the most of it. So little time, so much dawdling to do… you know the drill! By now you know ... END_OF_DOCUMENT_TOKEN_TO_BE_REPLACED 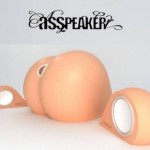 Gadgetorama – There’s no limit when it comes to setting your imagination free and some sure have theirs on the loose. Most concept designers hope to leave their imprint by inventing “the revolutionary gadget”, but let’s face it; the competition is harsh and can lead to a few quacks. Nonetheless, we’ve surfed around and found numerous goodies in various categories. ... END_OF_DOCUMENT_TOKEN_TO_BE_REPLACED 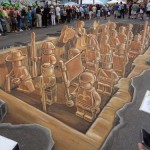 Amazing 3D Artwork – Those who thought that the most impressive artworks now belonged to the past and had ended with the passing by of renown painters including Leonardo Da Vinci, Sandro Botticelli and El Greco (Renaissance); Rembrandt, Rubens and Bernini (Baroque); notable figures such as De Goya (18th), Oscar Claude Monet, Pierre Auguste Renoir or Henri de Toulouse-Lautrec (19th) ... END_OF_DOCUMENT_TOKEN_TO_BE_REPLACED

The Online Tattoo Kingdom – The Best and…. the Worst 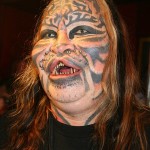 The Online Tattoo Kingdom – No need to go over the various reasons people will set for this or that tattoo nor discuss why they will pick a specific location over another. What can be pointed out on the other hand is the seek for originality that some will faithfully try and pursue in order to make history; and while ... END_OF_DOCUMENT_TOKEN_TO_BE_REPLACED 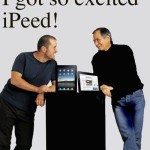