Charlie Hebdo cartoon tribute – Two days after France and the World, were mortified by the shooting carried out at the Paris office of Satirical magazine Charlie Hebdo by three Jihadis, including brothers Said and Cherif Kouachi (and as we publish, only hours after the later suspects were finally taken down by police forces following a taking of hostages in Dammartin-en-Goele, Seine & Marne, France and Vincennnes, Val de Marne,France); we have decided to share some of the best tributes made over the past 48 hours by the worldwide fellow cartoonists community. Tributes which no doubt would have sketched smiles on the faces of the regretted cartoonists Charb, Cabu, Wolinski, Tignous & Honor&.

We all are Charlie. 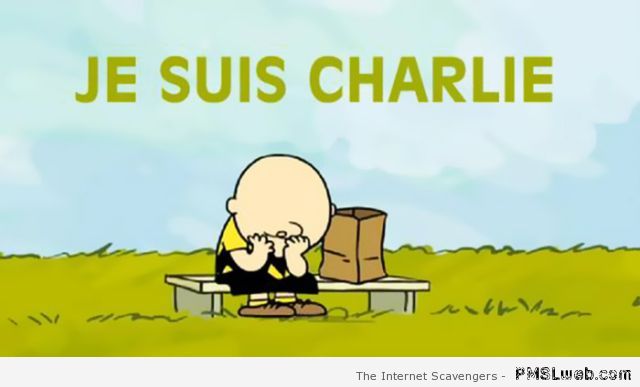 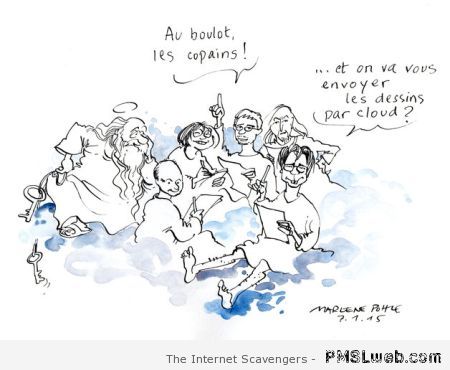 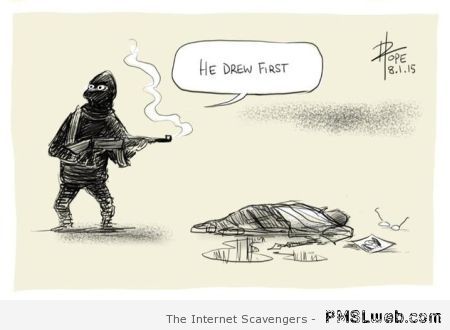 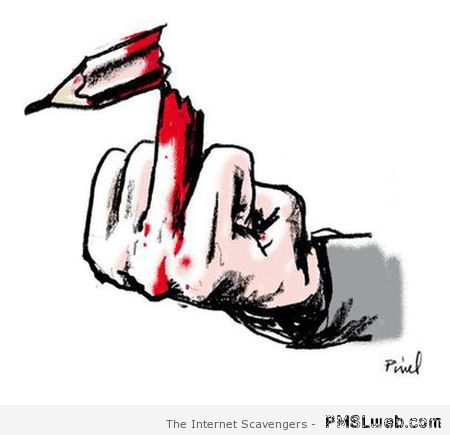 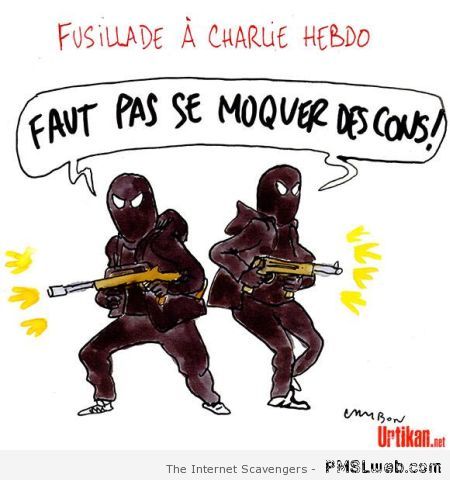 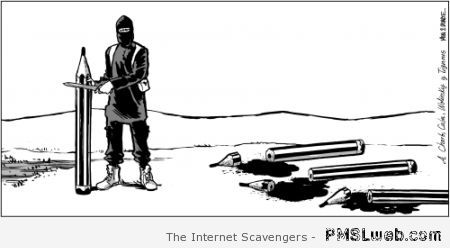 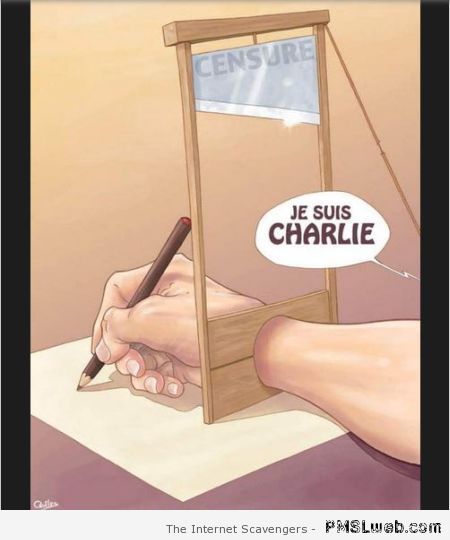 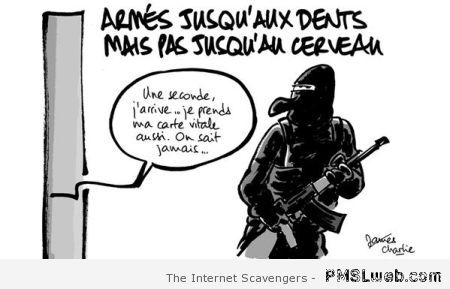 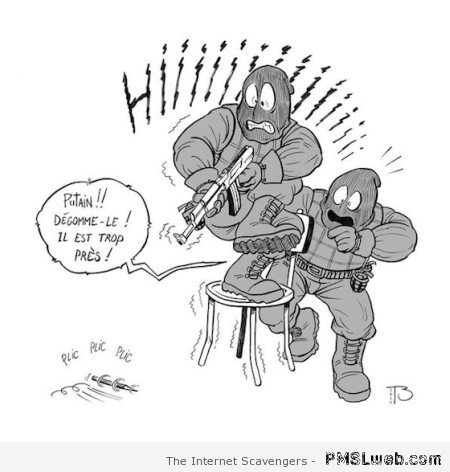 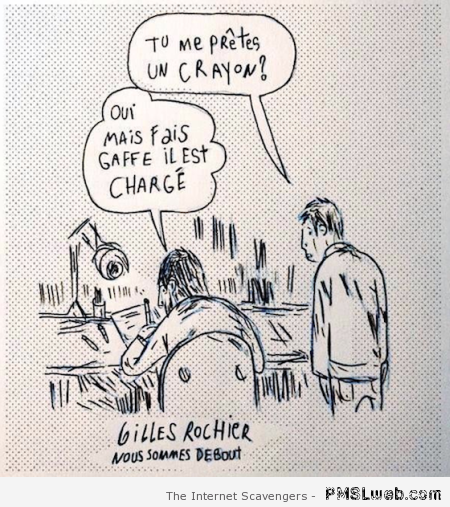 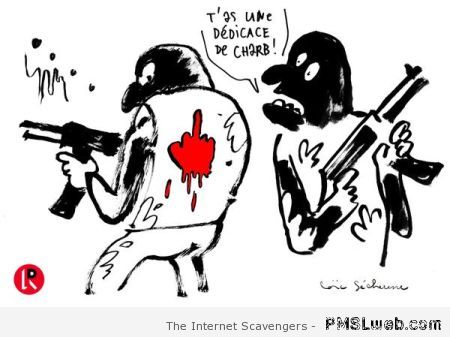 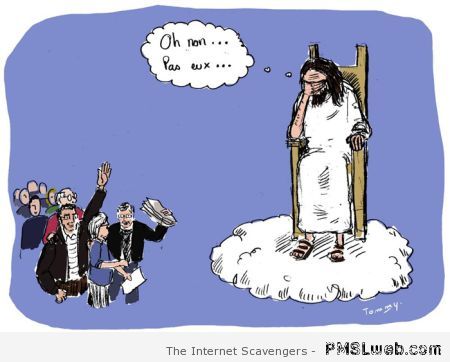 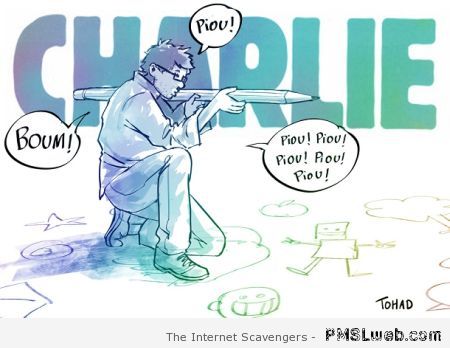 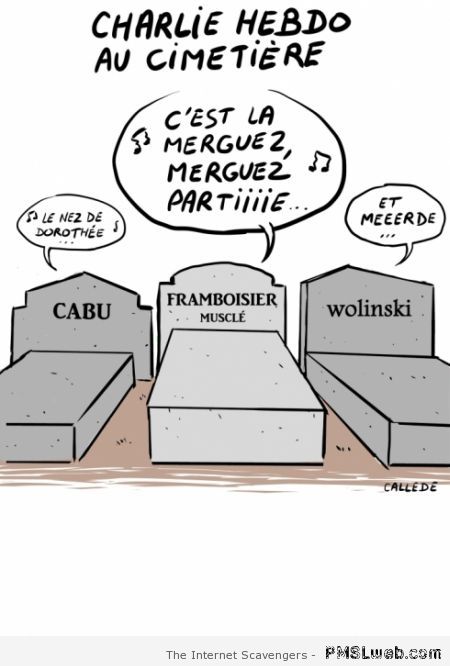 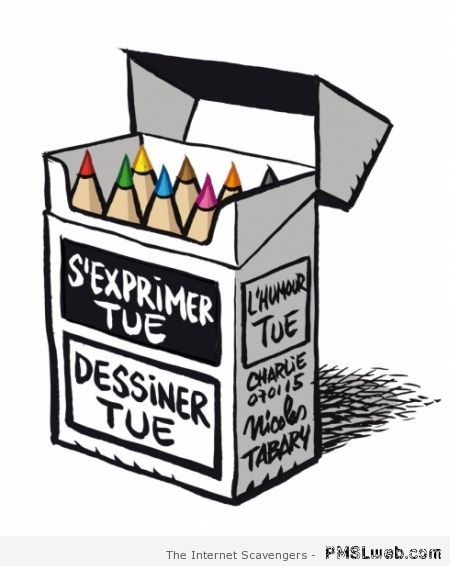 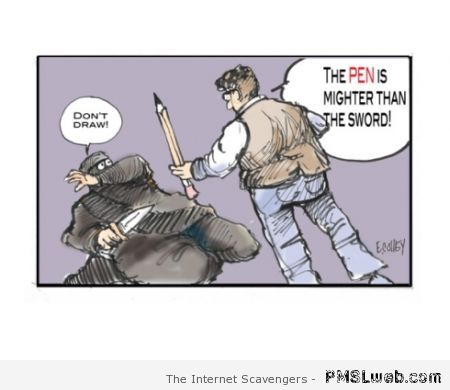 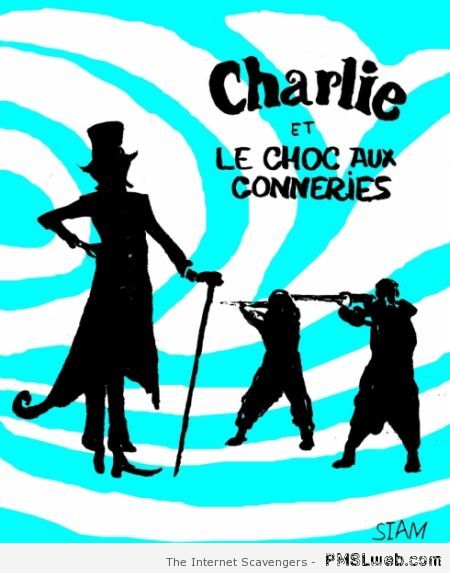 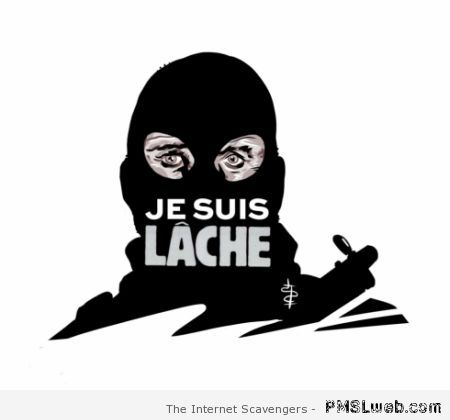 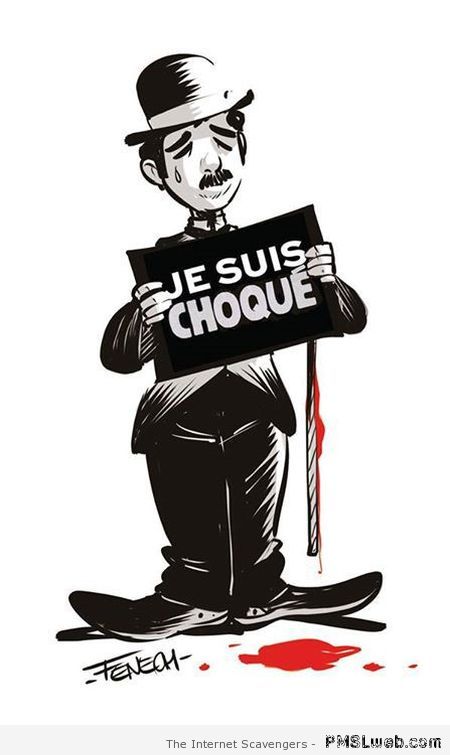 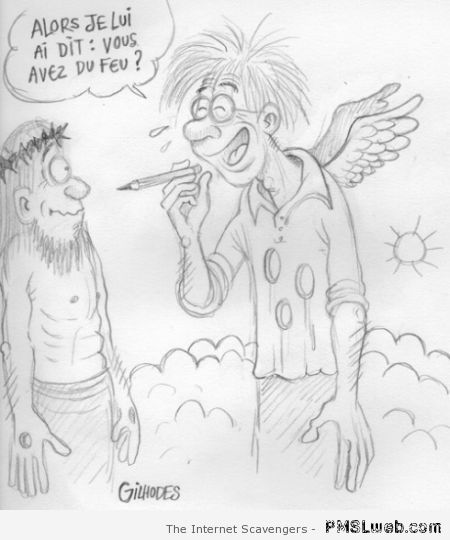 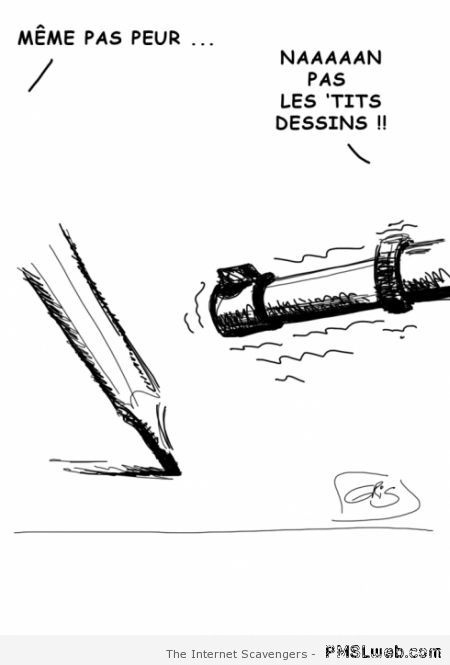 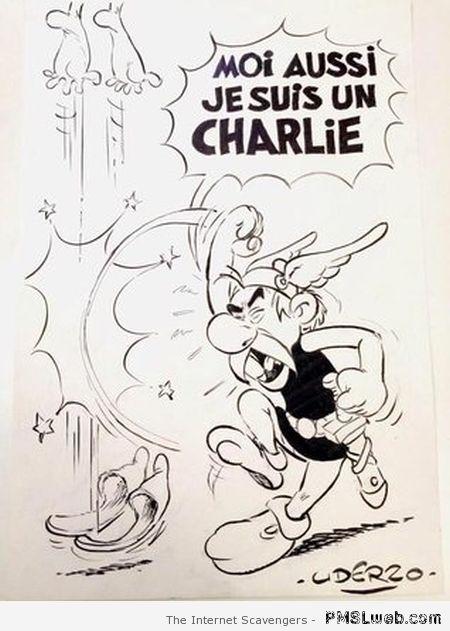 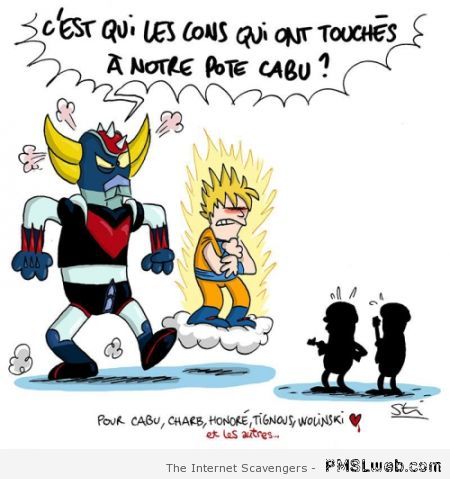 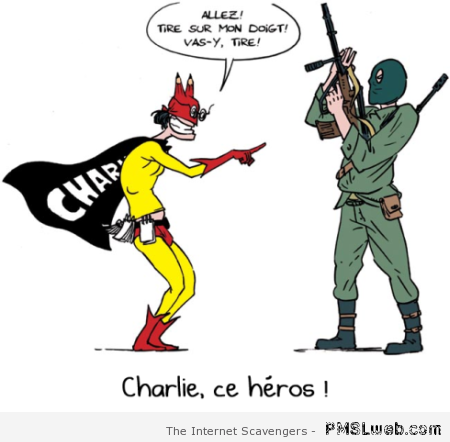 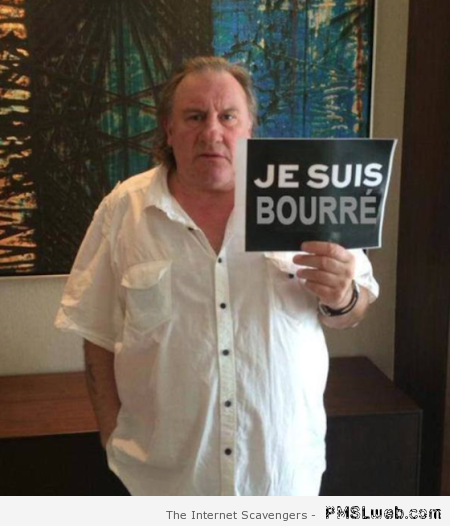 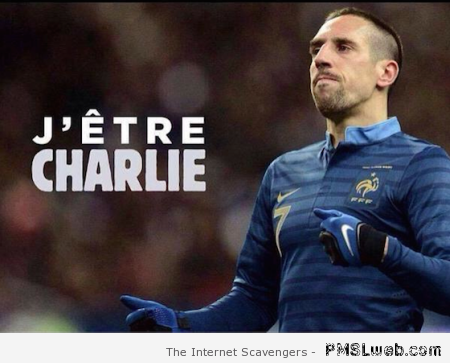 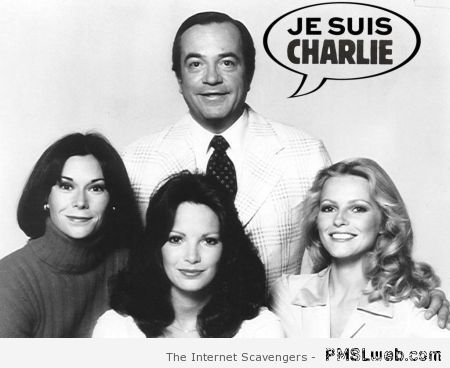 Previous: Thursday PMSL – When the best weapon remains humor
Next: Sunday funnies – Enhance your laze with a few chuckles