Daily memes and funny pictures – Eeeek, the week’s biggest bully (aka Monday) overheard you making fun of him these past few days and is now back with a vengeance (and no, no matter how hard you will try closing your eyes “he” won’t go away…). Nonetheless, this may not turn out to be as dramatic as it sounds, since by now most of us know that his kryptonite is humor; so do not hesitate in abusing of the latter every time the opportunity will present itself. If hilarious memes and funny sarcastic pictures sound like a plan, search no more and without further ado dig-into our latest collection of Monday funnies.

Wishing you a glorious new week ahead and a chuckle-packed PMSLweb moment!

PS: As we write these lines, we learn that the death toll from the terrible 7.3 earthquake which hit 19 miles from Haladjab in Iraq last night is now over 300 (and around 6000 injured). Most of the victims have been confirmed on the Iranian side of the border so far, although numbers will most probably still be risen on both sides during the next few hours/days. Our thoughts go to the people, victims and families of both Iran and Iraq during the tragedy. 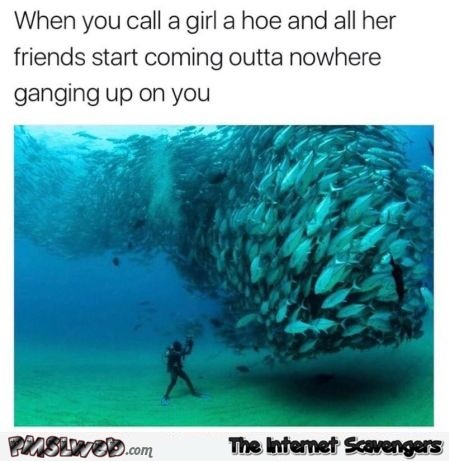 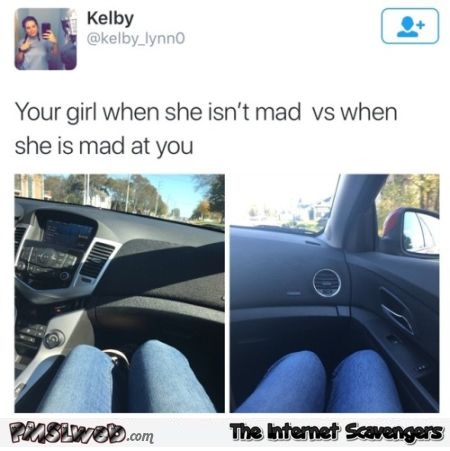 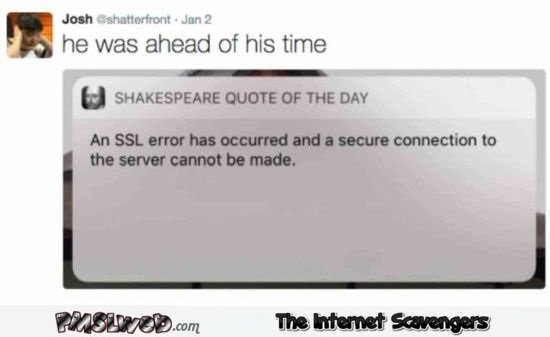 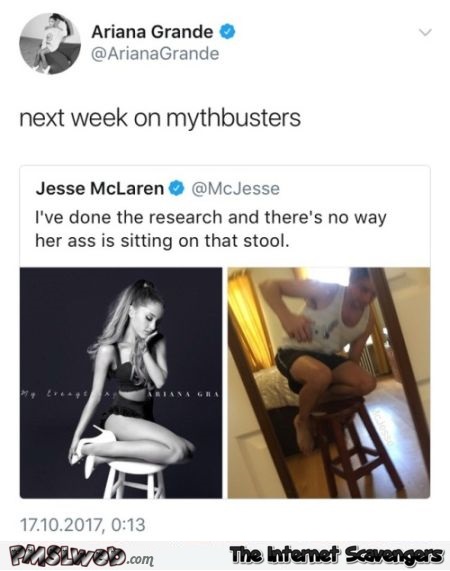 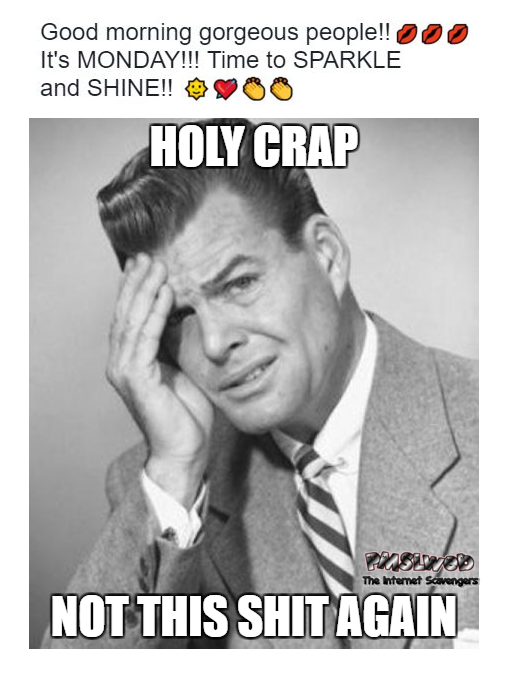 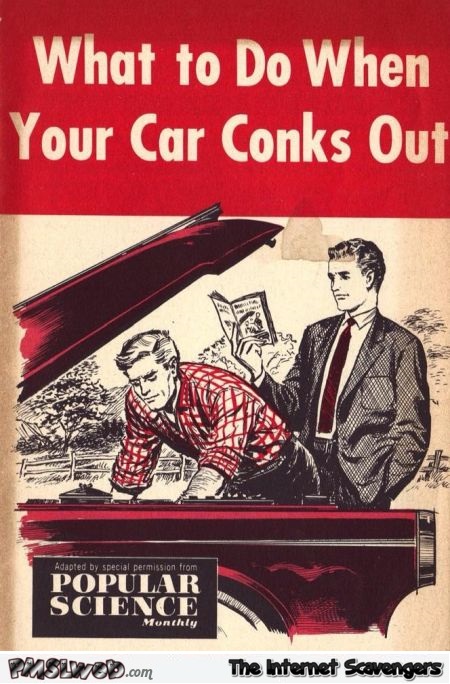 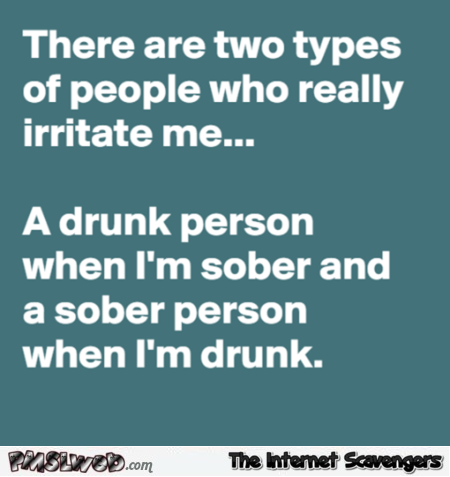 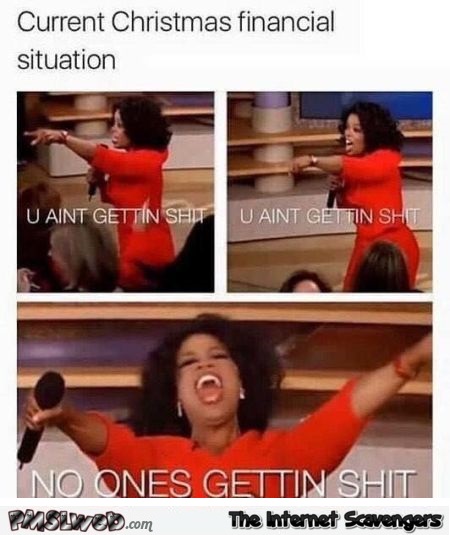 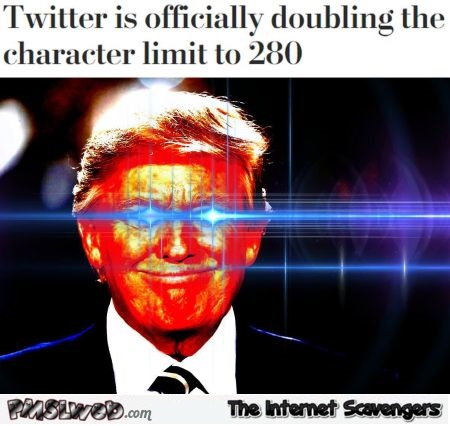 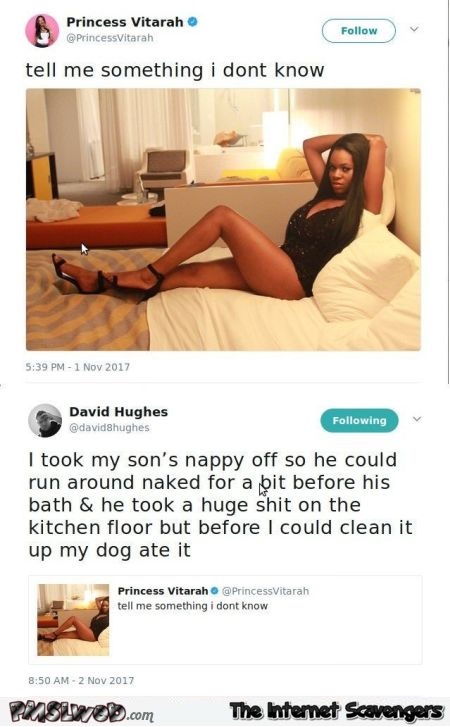 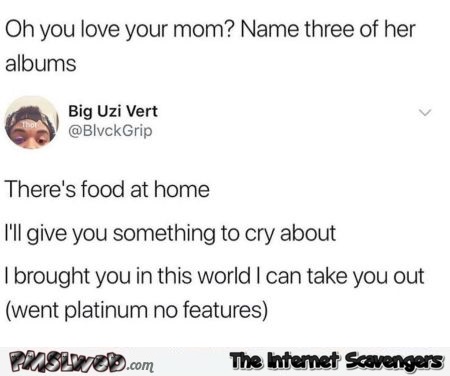 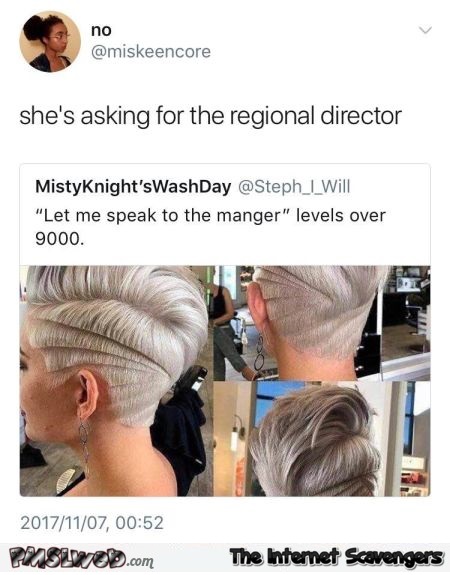