Facebook humor – Because rare are those of us who, let’s be honest, do not own a Facebook account, and whether we like it or not are pretty much familiar with its unique and ruthless universe; today on PMSLweb, we’ve decided to dedicate yet another post to the number one social network which, despite numerous overthrowing attempts, remains comfortably lodged in its throne. No doubt that a majority of the following funnies will ring a bell, but are you willing to admit it? 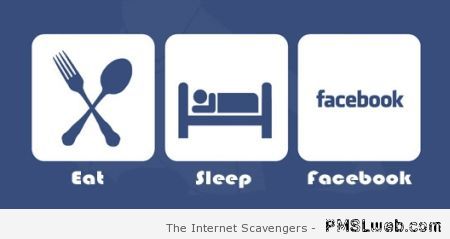 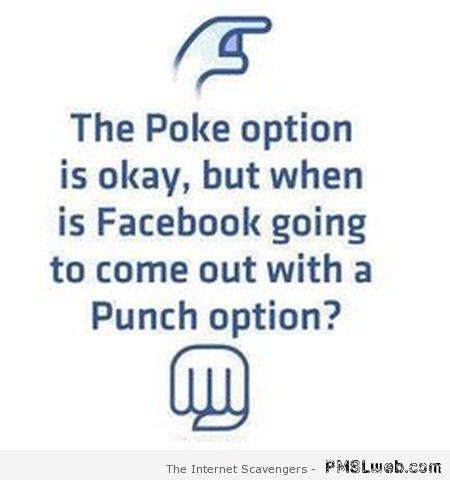 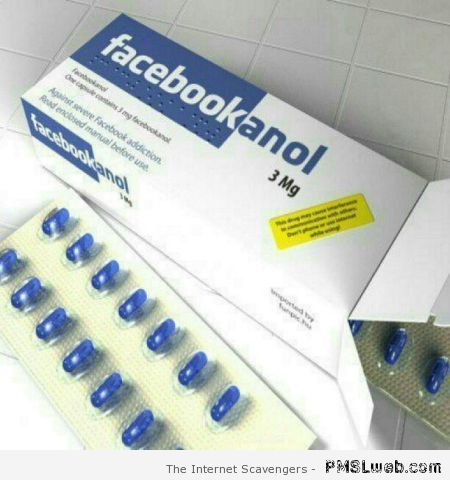 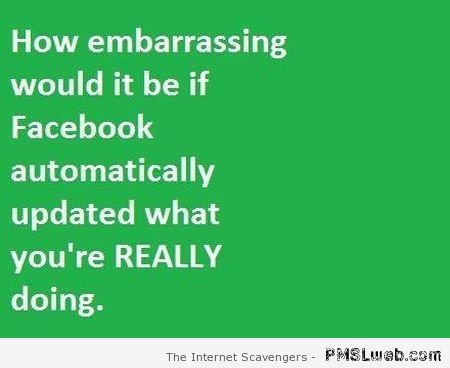 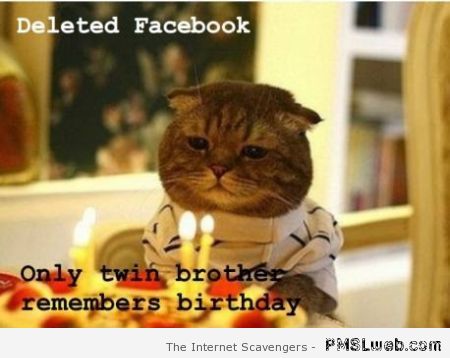 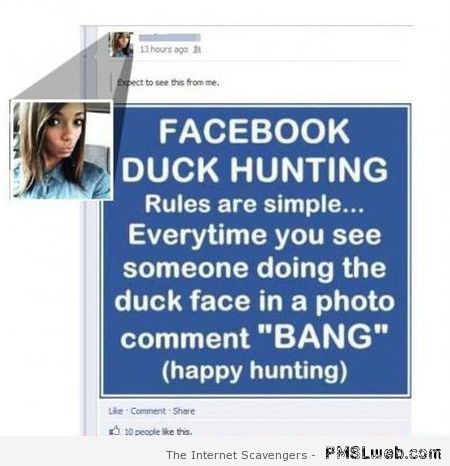 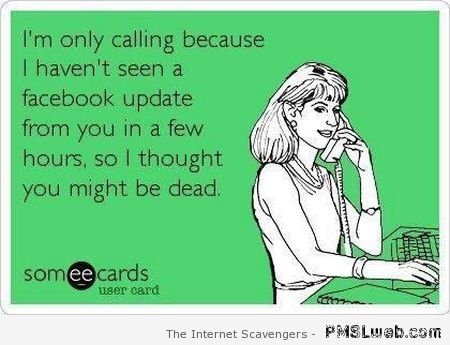 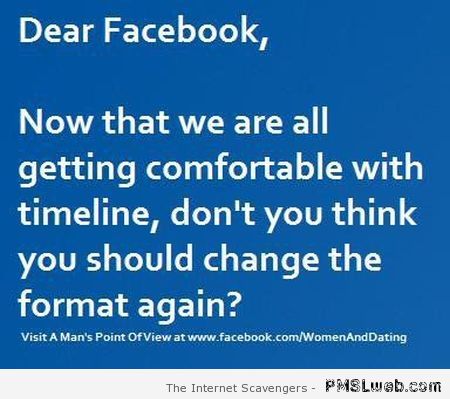 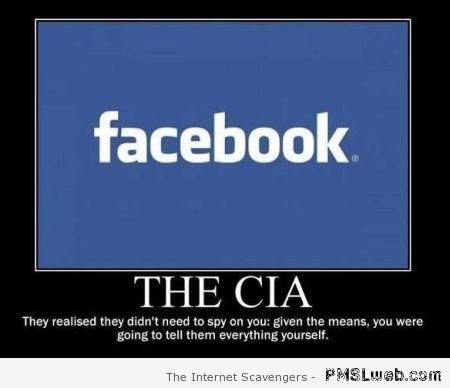 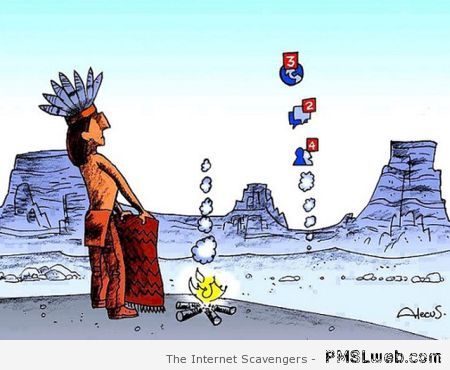 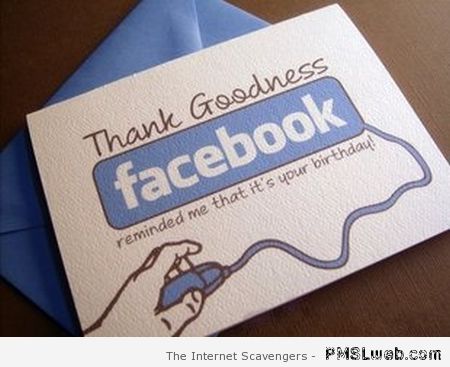 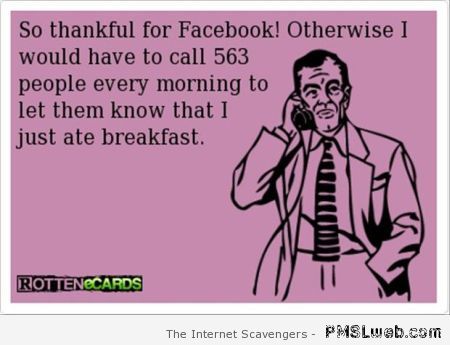 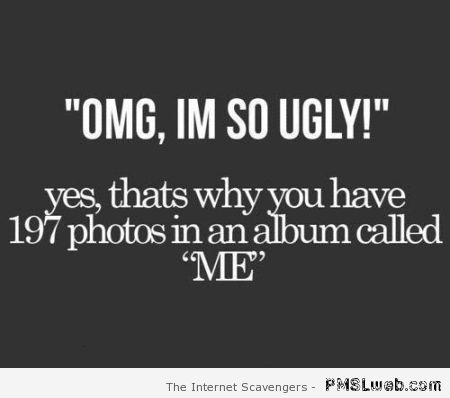 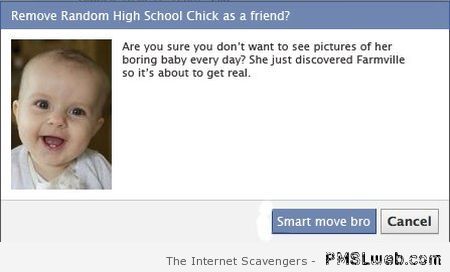 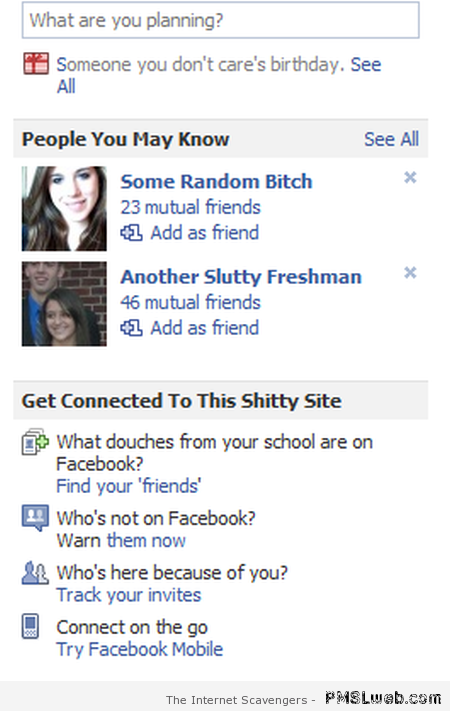 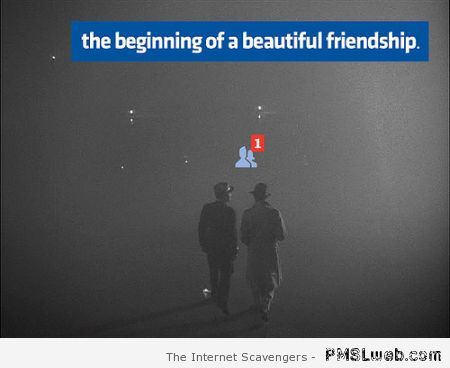 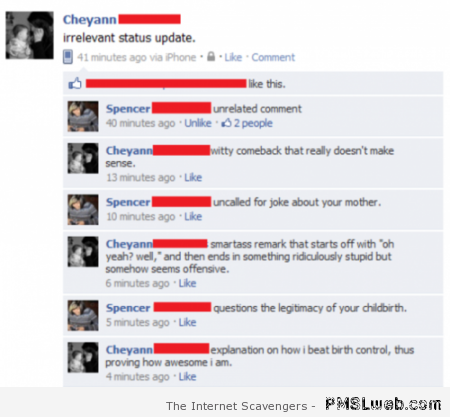 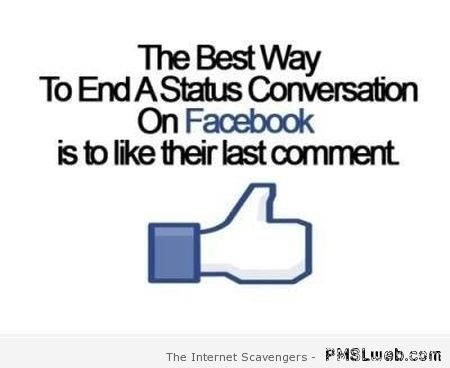 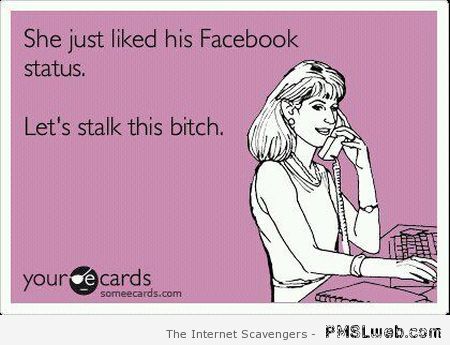 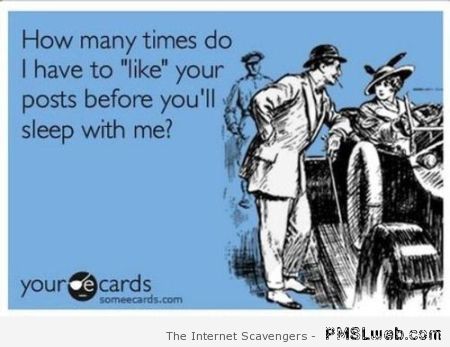 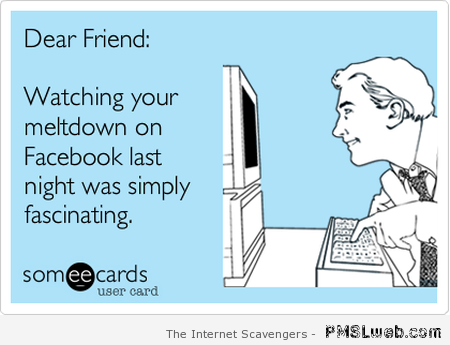 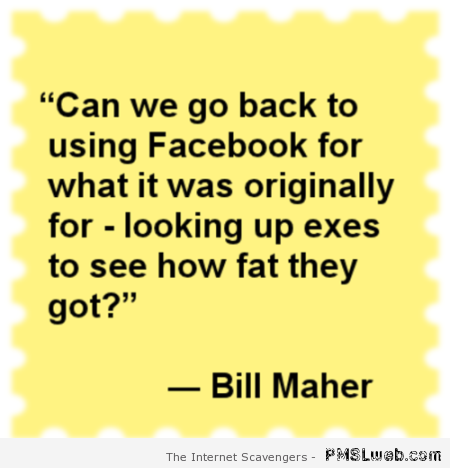 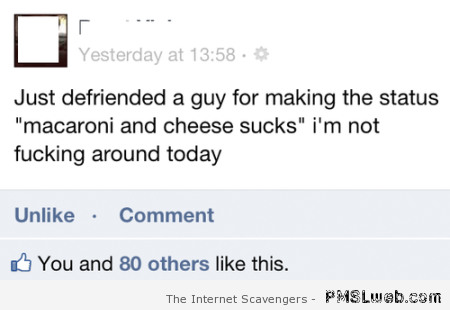 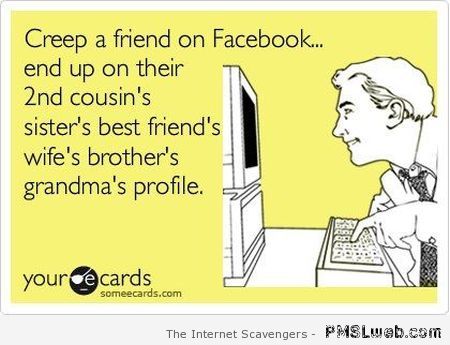 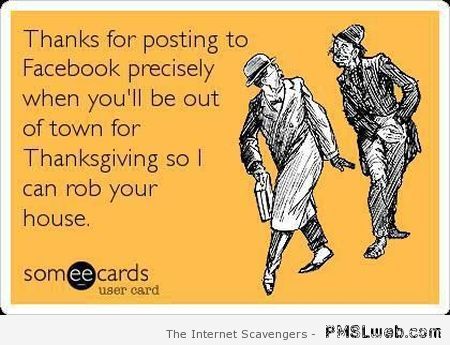 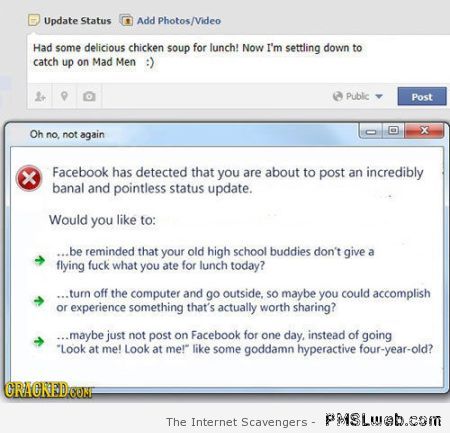 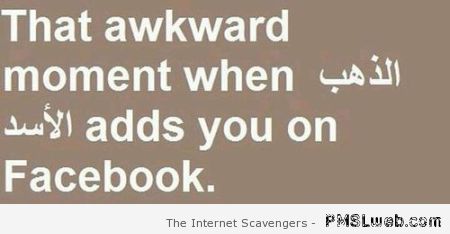 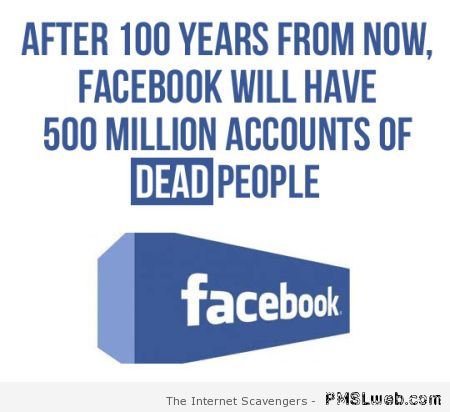 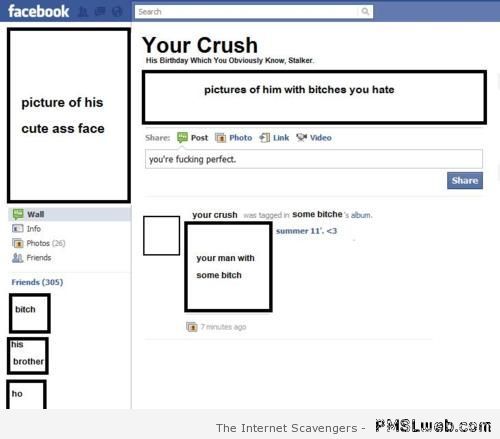