Funny Germany – As seen by the rest of the world

Funny Germany – Today we’ve decided to have a go at our German friends, with a selection of funny German pictures, including German memes evidently. Deutschland, with a population over 81 million individuals, remains to this day the most populated state and a major actor in the European Union, so it only seemed fair to us to dedicate one of our posts to the latter. Evidently, the internet being what it is, it should come as no surprise that the following collection of funny pics flirts with topics such as the country’s infamous history, its crushing victor against Brazil during the last FIFA world cup or even its very atypical language…. Anyway, as usual it’s all for the giggles, so lasst uns anfangen!

Wishing you a merry PMSLweb moment! 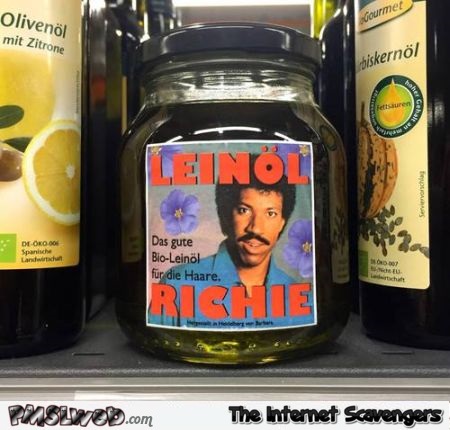 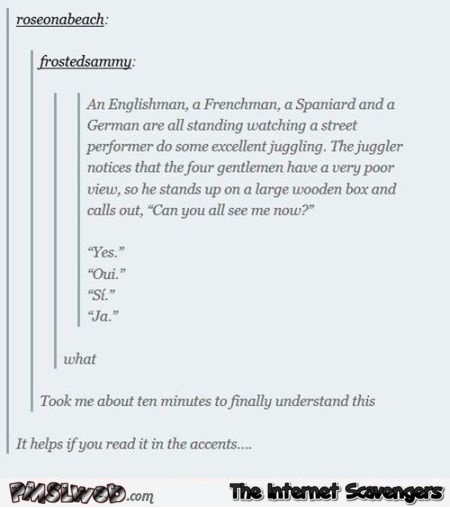 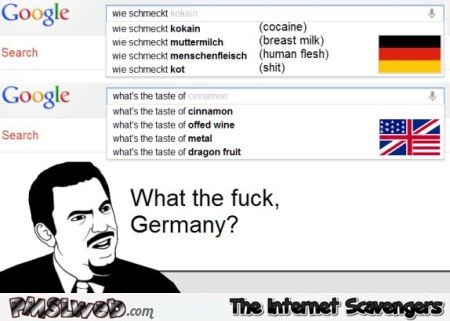 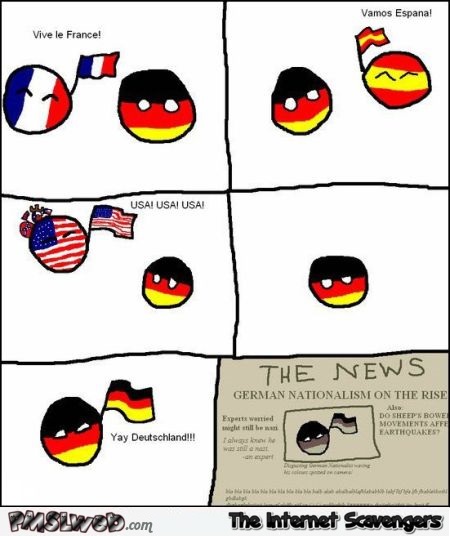 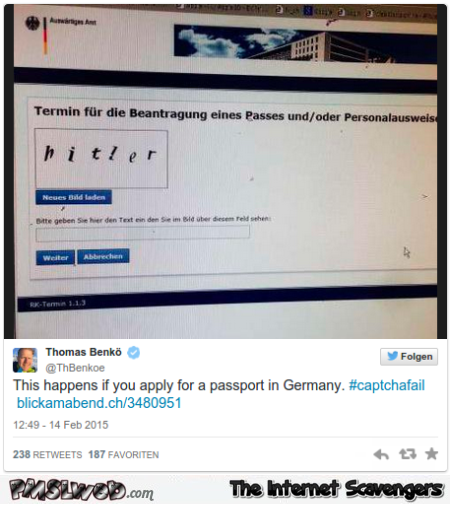 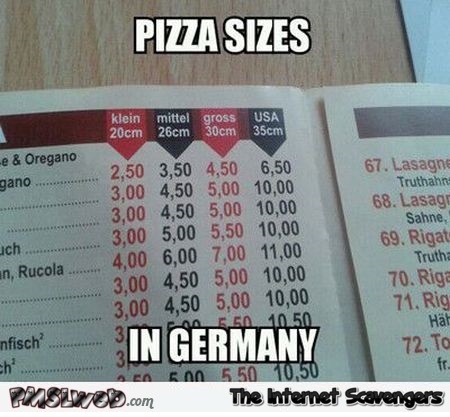 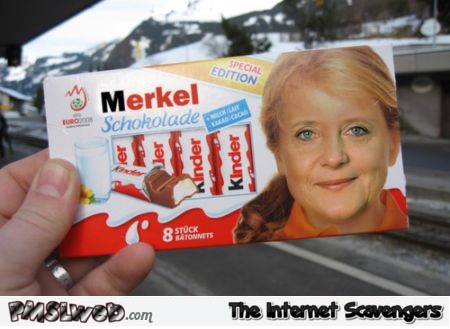 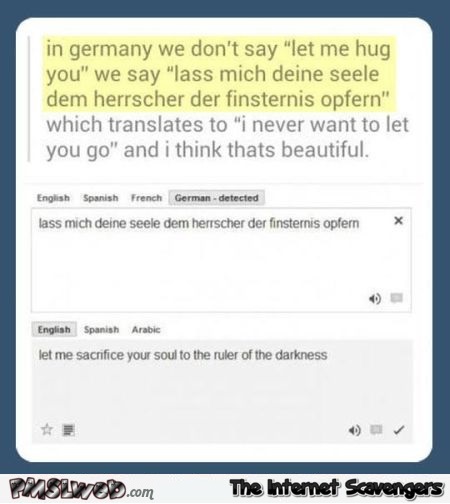 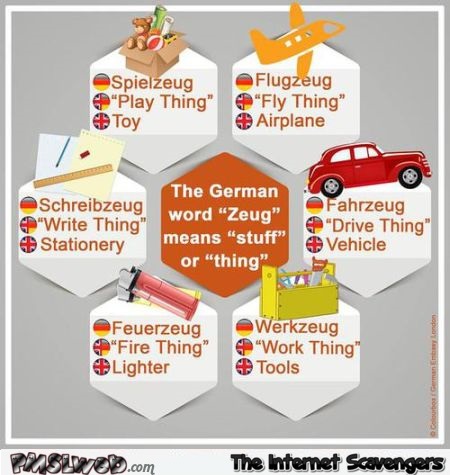 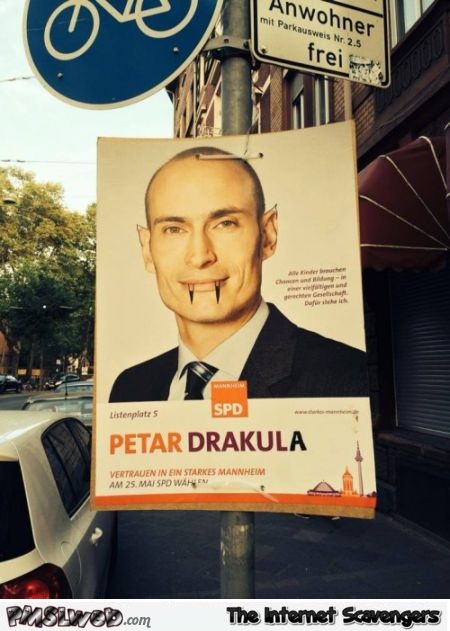 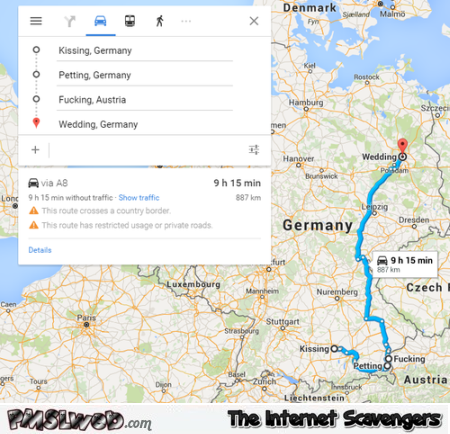 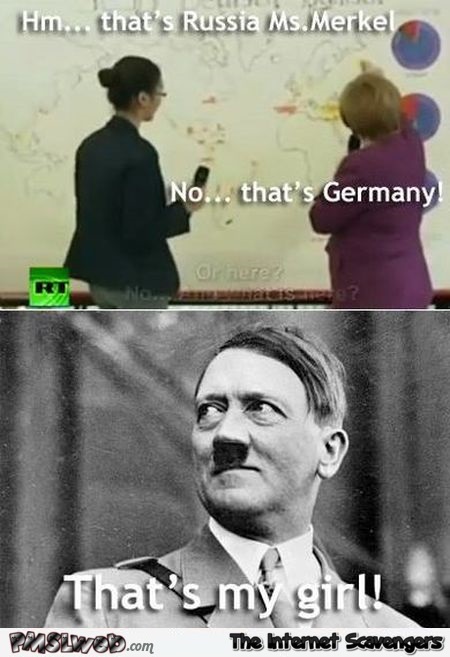 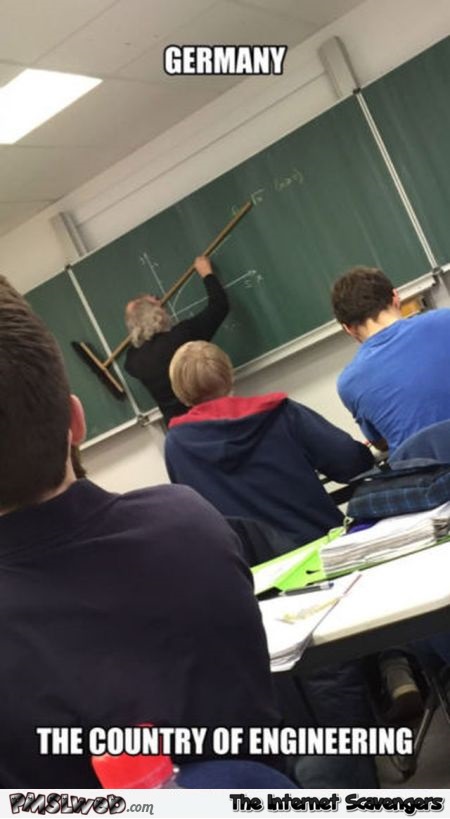 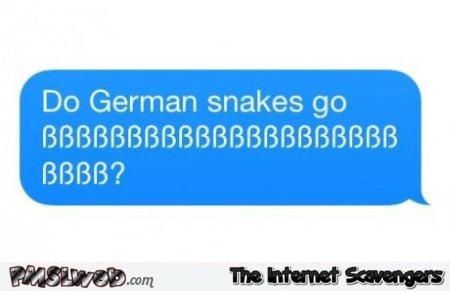 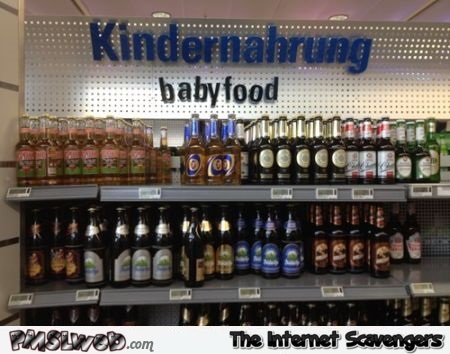 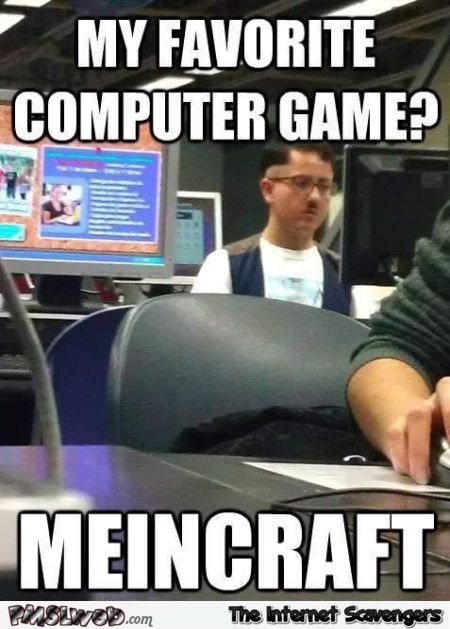 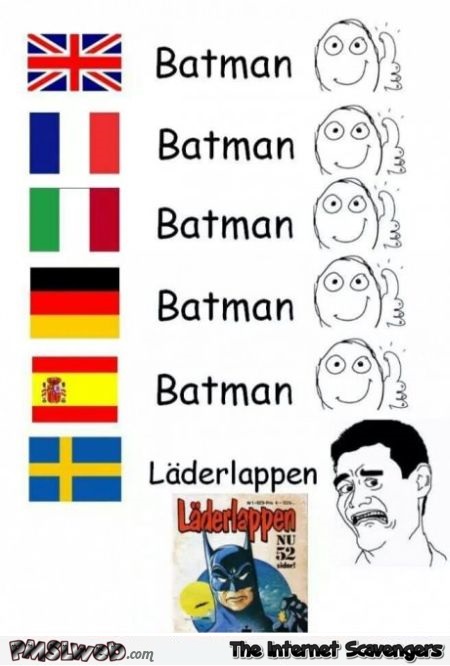 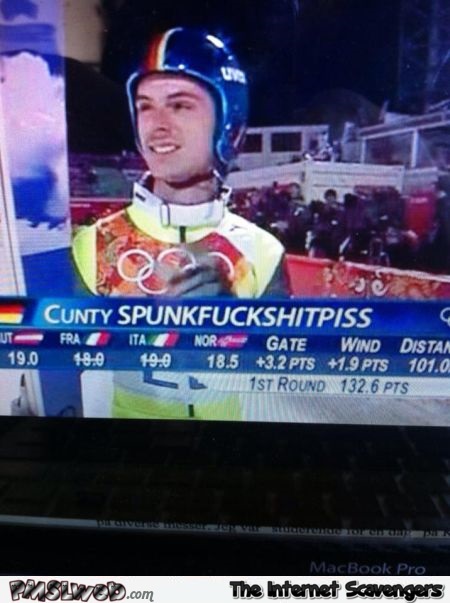 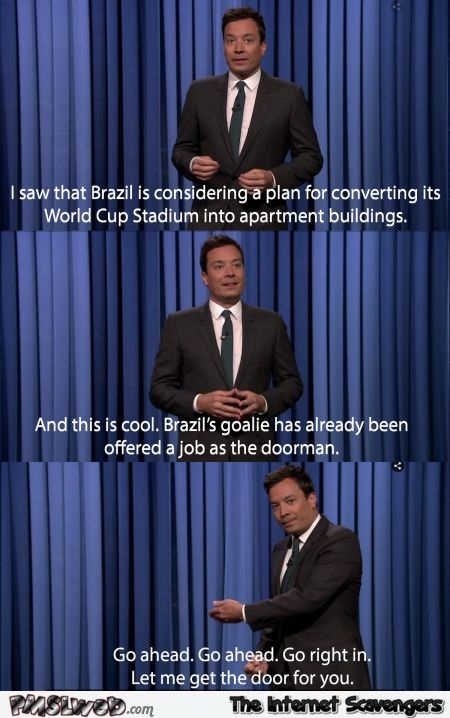 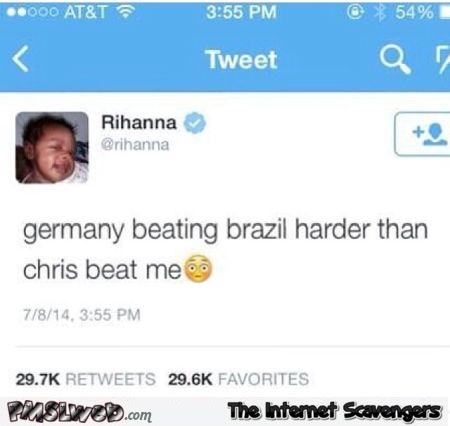 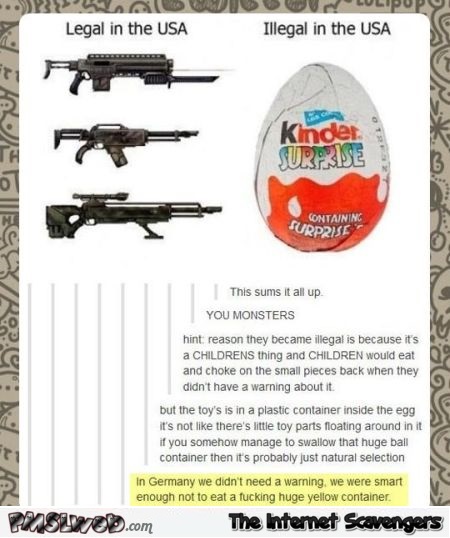 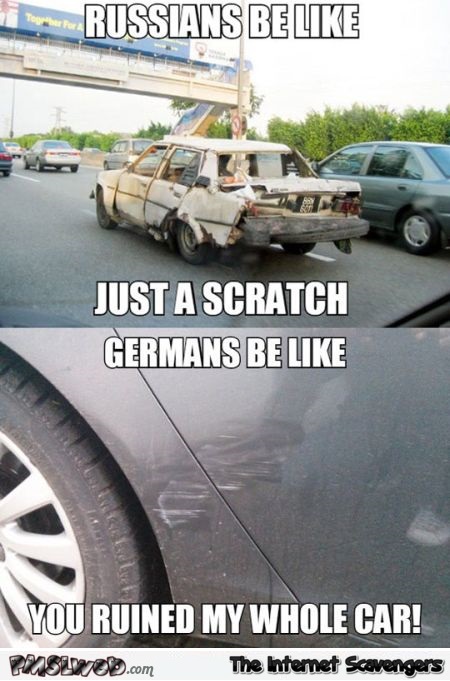 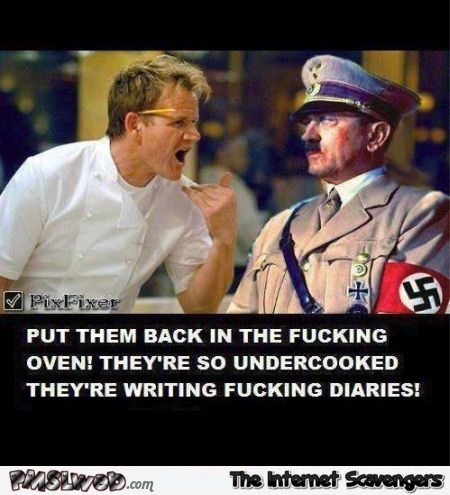 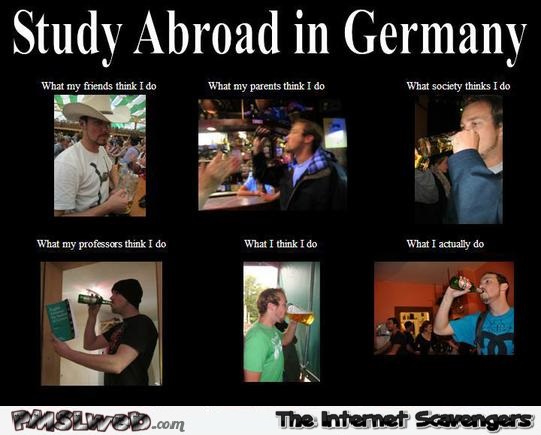 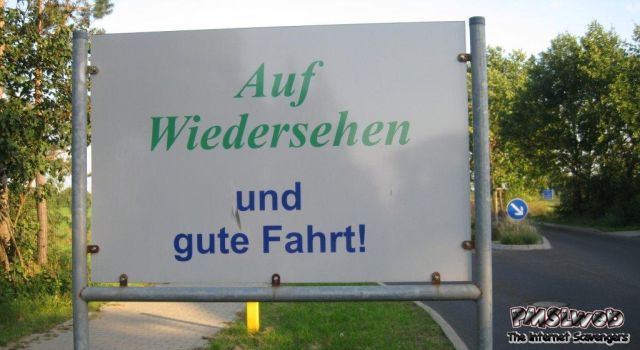