Funny Hump day images – When Hermes takes you on a spin

Funny Hump day images – In ancient Greece, Hermes was known as the God of commerce, thievery, invention, language, travel and athletics…. but also of sleep. With the week starting on Sunday, Wednesday was the fourth day of the week, and Hermes being born the 4th day of the month, in Greek it was named after him (They would refer to it as “Hermes’day”). Long story short, with the God of sleep presiding Hump day, procrastinating sounds like the name of the game don’t you think?

Wishing you a chuckle-powered PMSLweb moment! 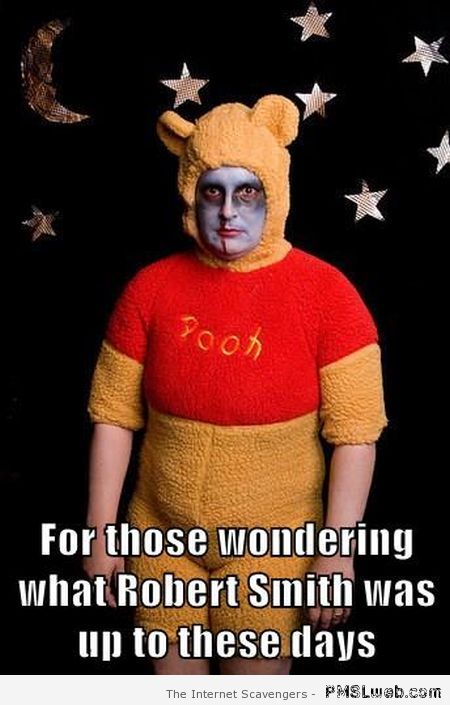 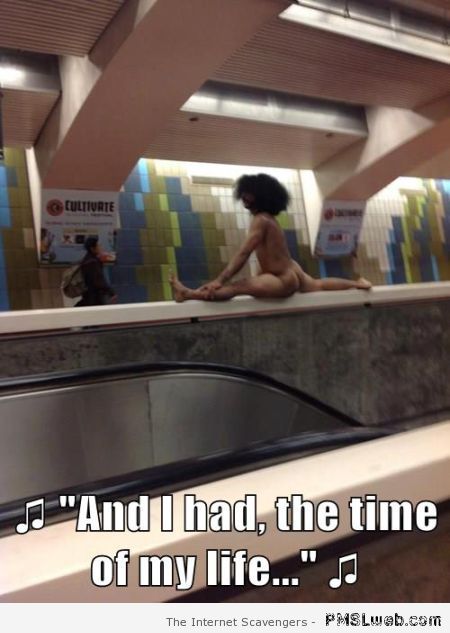 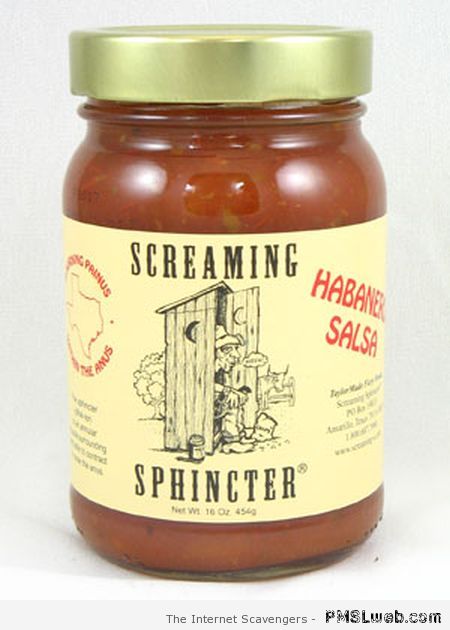 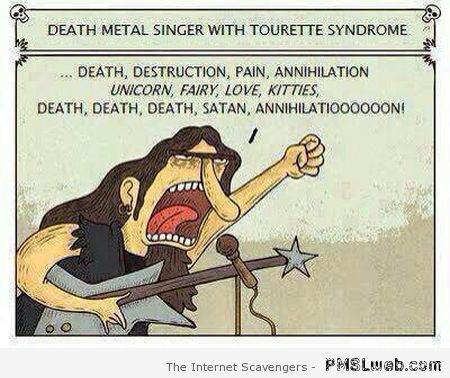 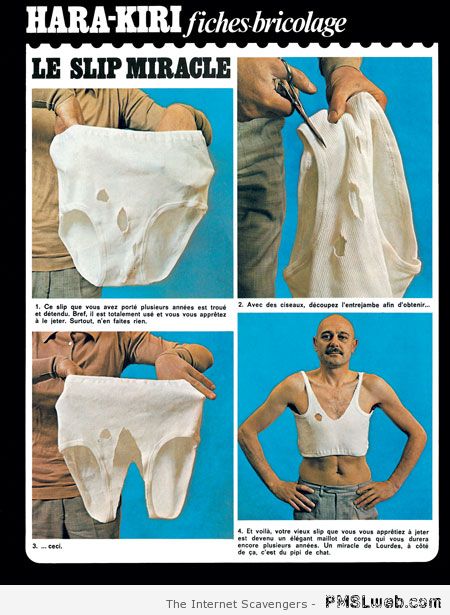 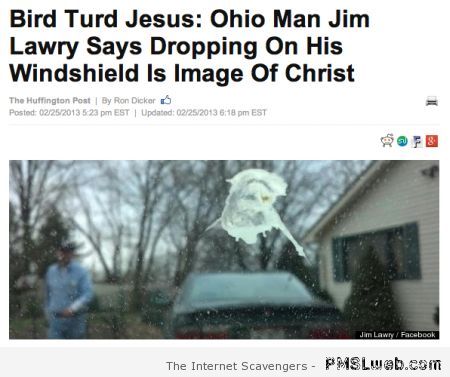 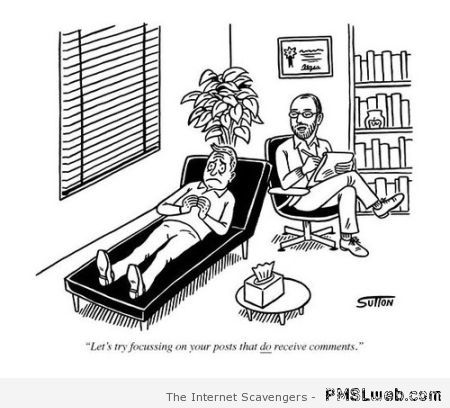 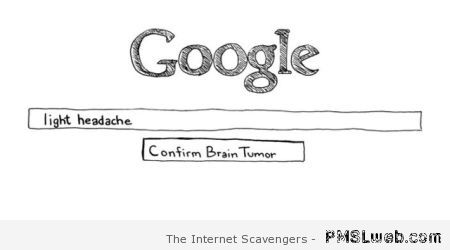 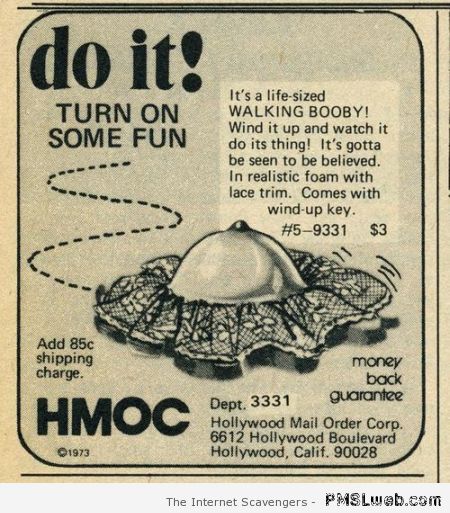 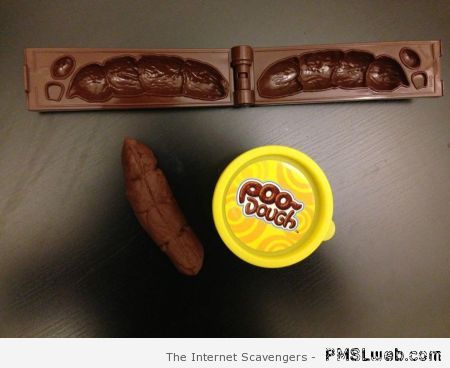 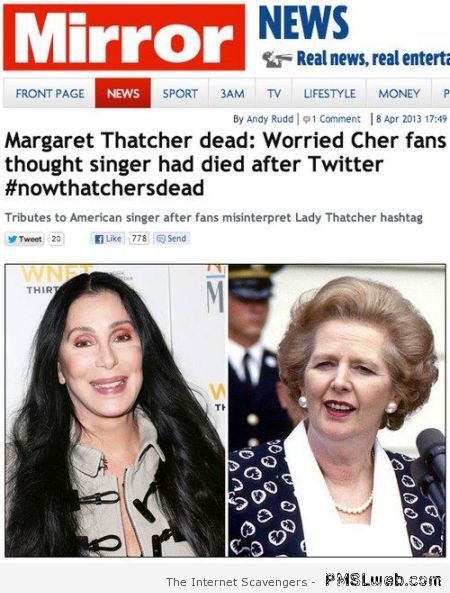 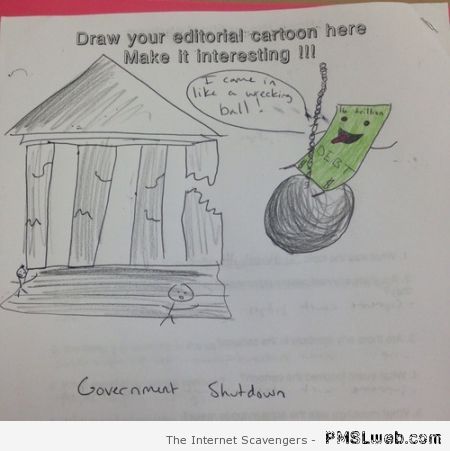 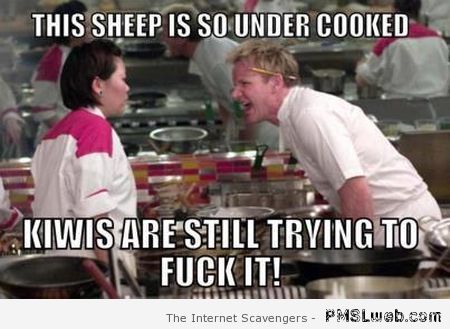 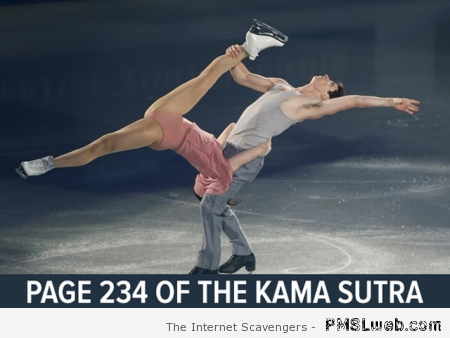 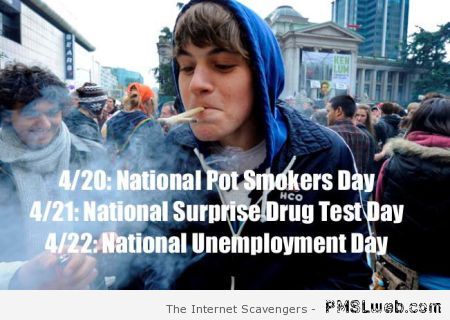 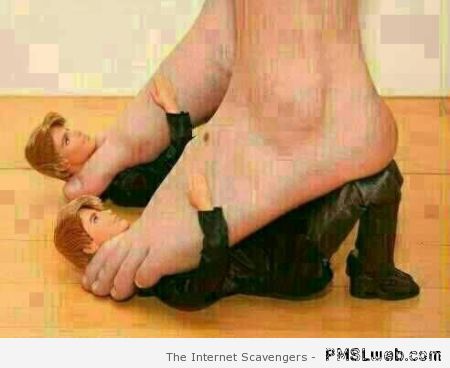 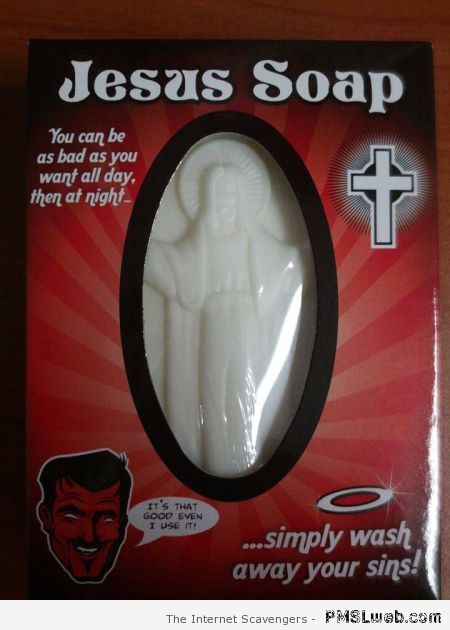 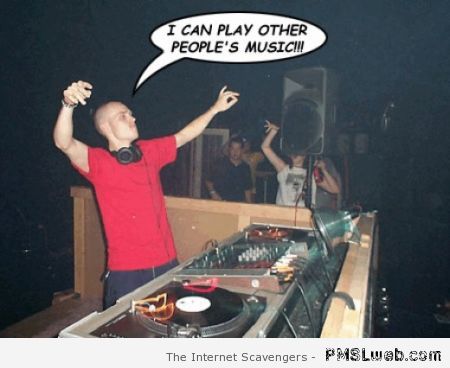 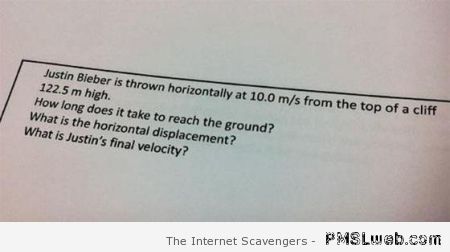 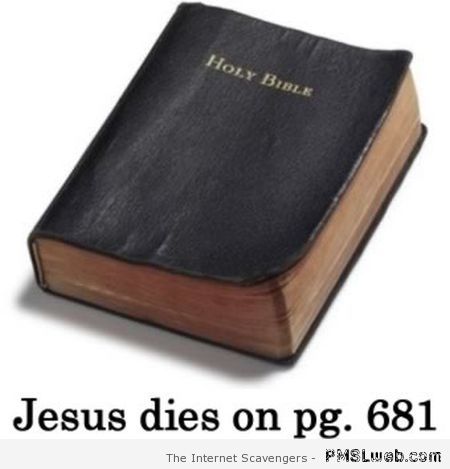 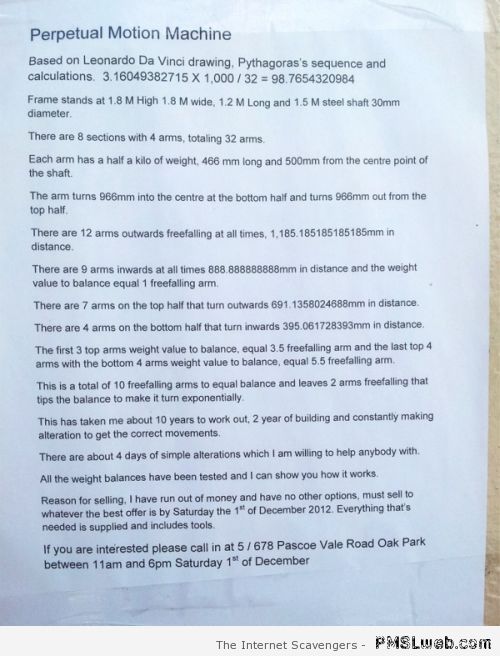 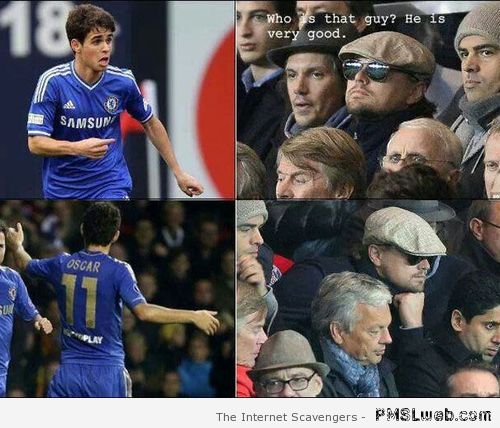 Previous: Humorous Tuesday – Putting the PRO in procrastination
Next: Crazy Thursday – Once upon a LOL