Monday Lmao – Since this weekend, we have entered the third month of the year March, named after the Roman god of war. Actually, did you know that originally the latter use to be the first month of the calendar, and that until we switched to the Gregorian one in 1752 (which starts with January instead)? But let’s not over-saturate your minds with additional info on the first day of the business week, as that wouldn’t be very fair-play of us; let’s go straight to the point with a new collection of Monday lmao pics.

Wishing you a brilliant new week and a fun PMSLweb moment! 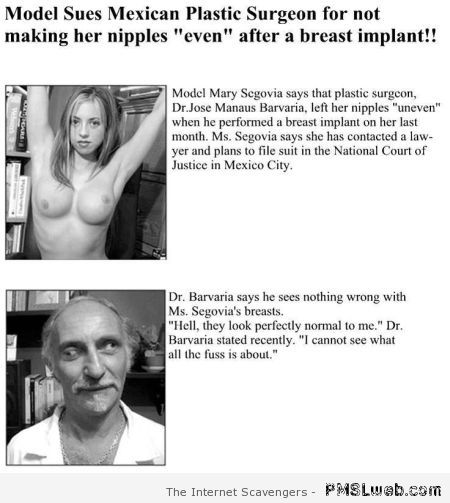 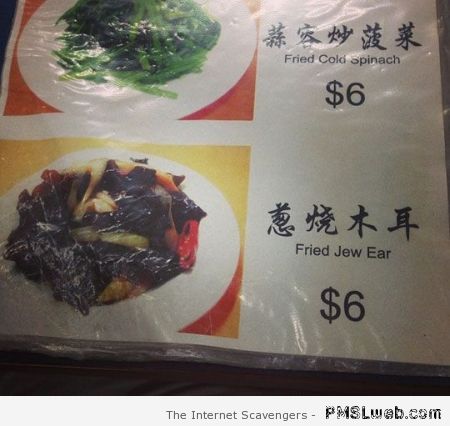 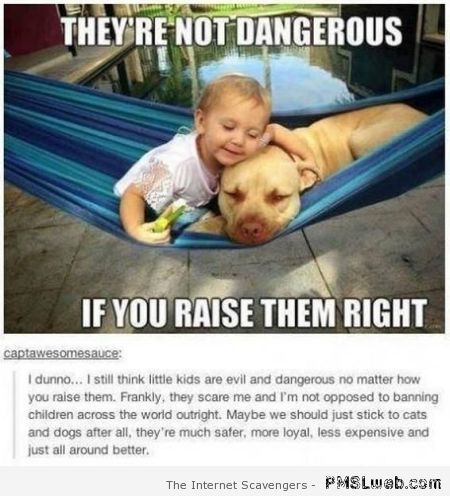 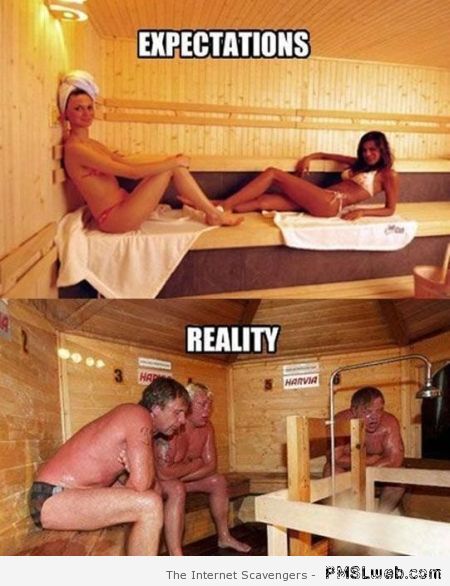 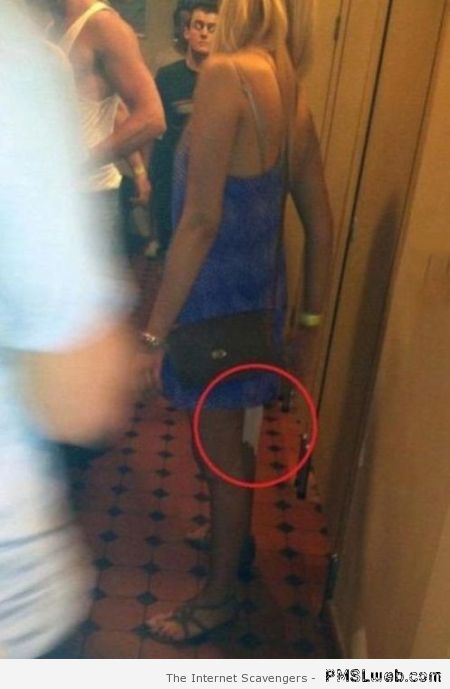 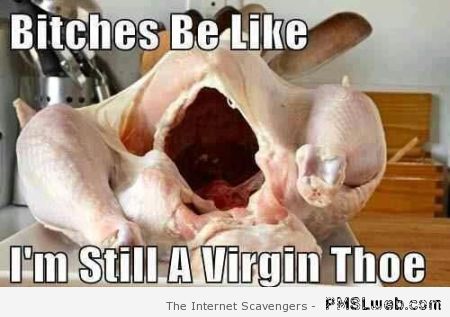 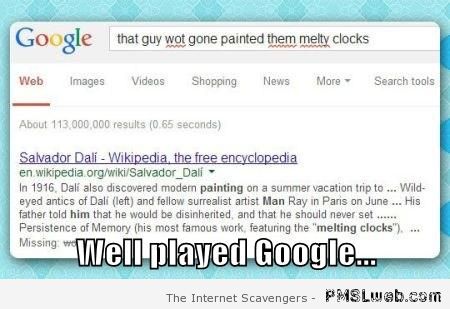 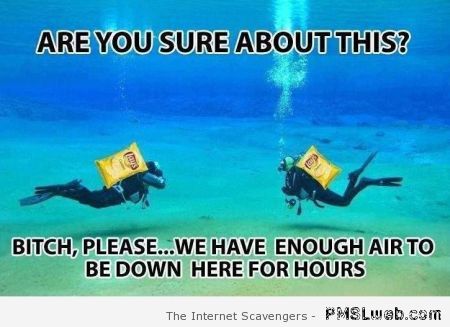 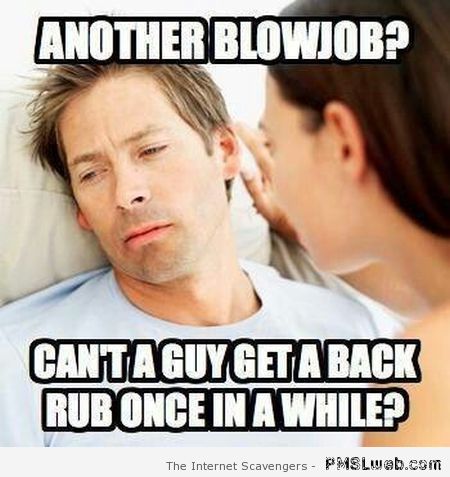 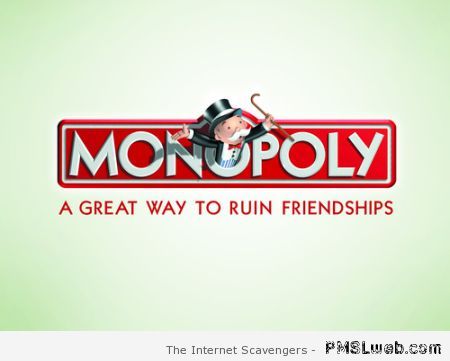 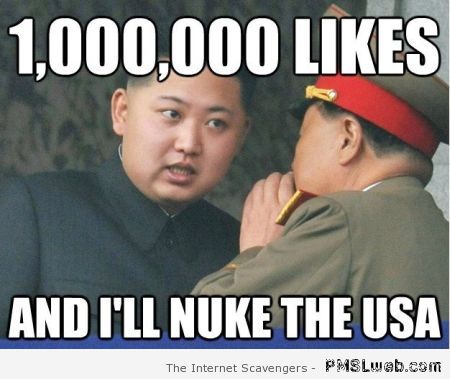 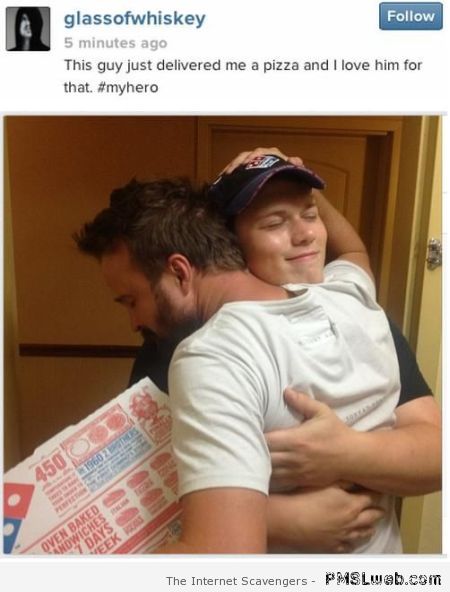 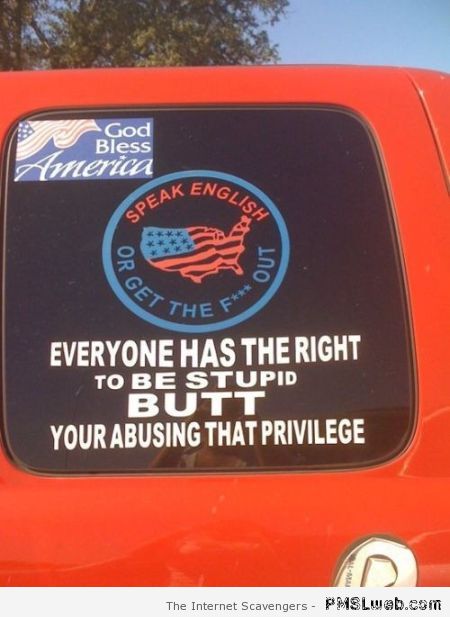 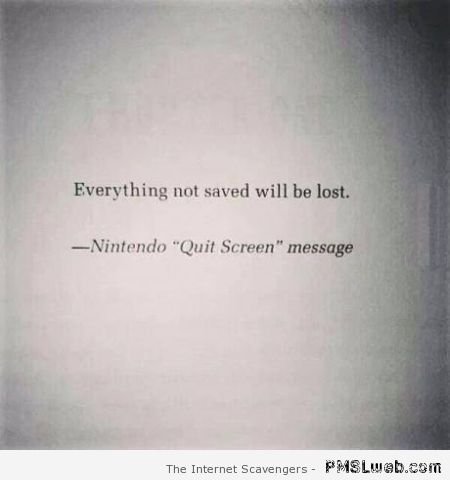 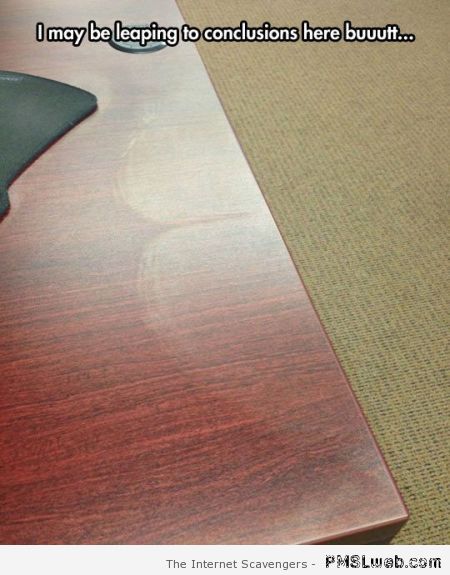 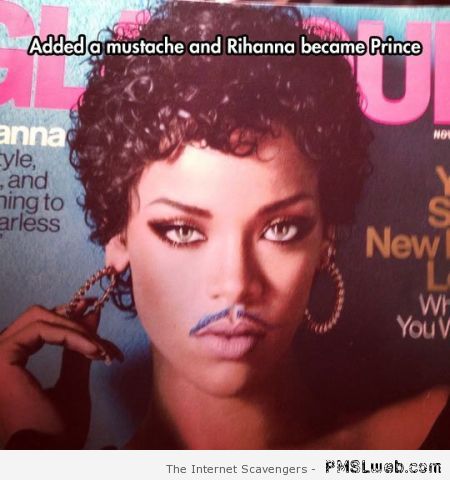 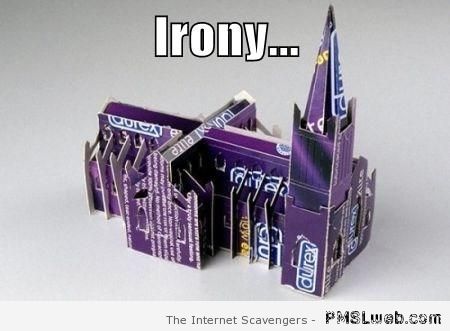 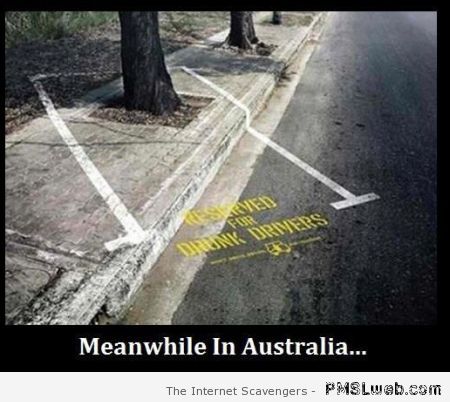 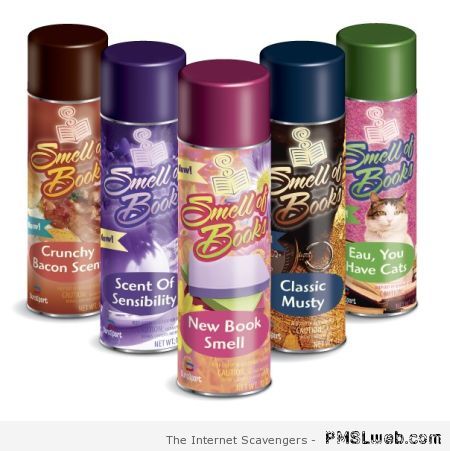 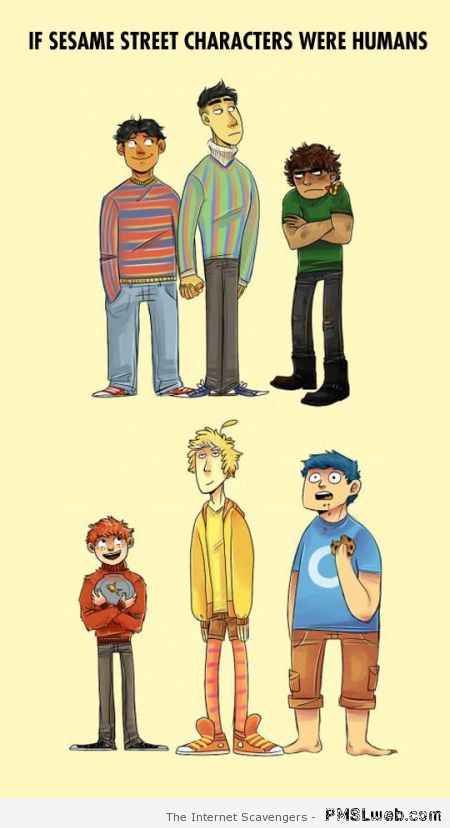 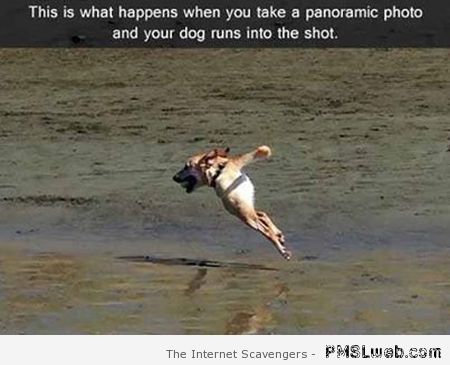 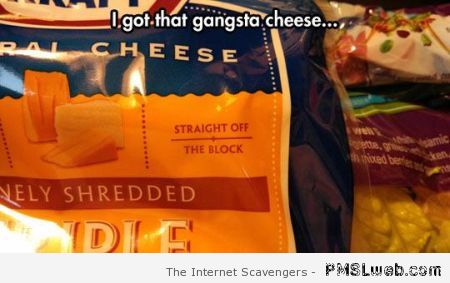 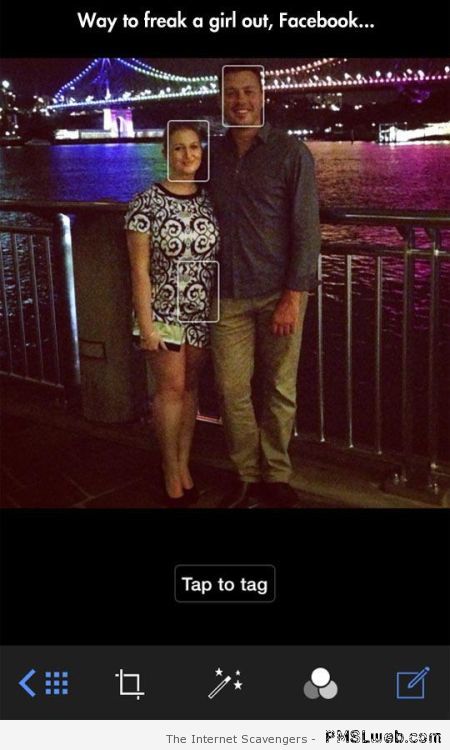 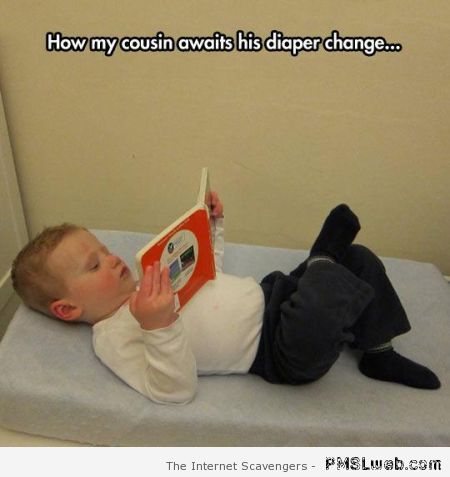 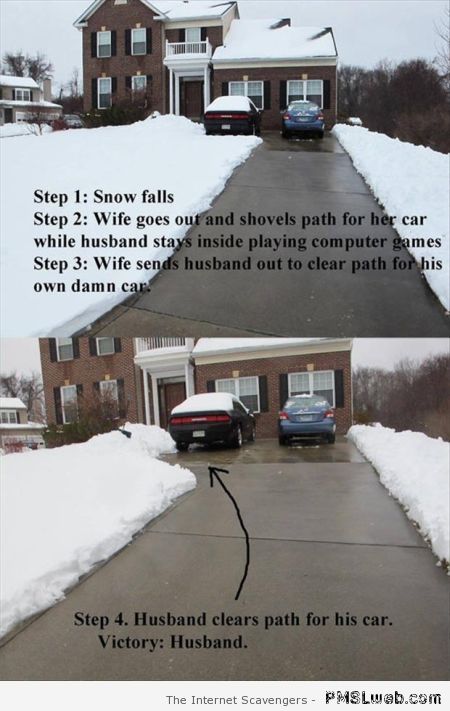 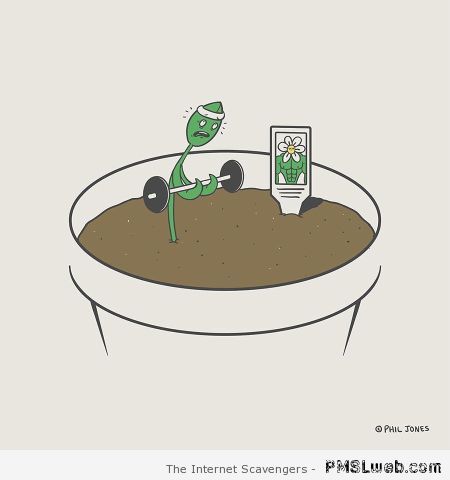 Previous: 18 of the best Youtube videos – To discover or rediscover
Next: Funny Tuesday – Overlooking any form of common sense