Posted by: FROZ March 27, 2012 in Geek, Interesting Leave a comment

New iPad Act – Modern magicians Charlie Caper and Erik Rosales present an amazing act named “Stockholm” earlier this month in Cannes (France), and promote the city using several iPads. Bluffing…
This demonstration of modern magic was achieved using 13 iPads all together, and it’s of no surprise that the Youtube video quickly reached millions of worldwide views (500 000 under only 4 days of going viral).

Regarding the act itself, Erik Rosales declared: “We are super happy. The project was very ambitious and many things needed to slot together” 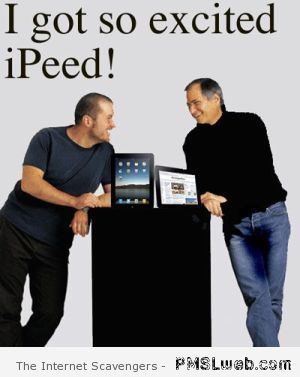