Posted by: FROZ February 2, 2012 in Geek, Interesting Leave a comment

Wishing you a PMSLweb moment!

Can you count them?

First stare at the black dot then slowly lean towards the picture.

Stare at this picture of Chè Guevara for at least 30-60s, then look straight at a white surface and start blinking…. surprise! 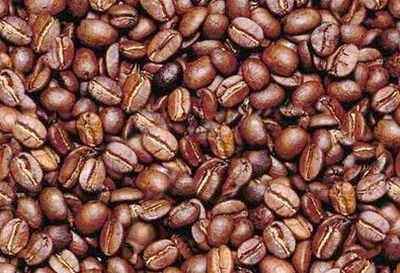 Hey someone is hiding in this picture, can you spot him out? 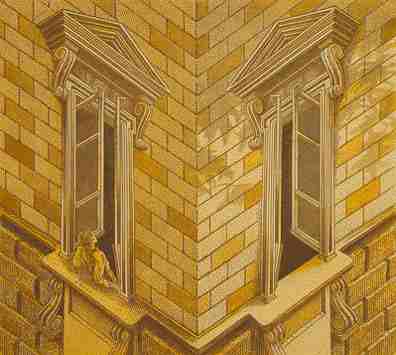 Would you say about this house that it’s concave or convex? Place your hand on the top part, then…..on the bottom part.

Which center dot is the biggest? And yeah you are allowed to give it second thoughts….. 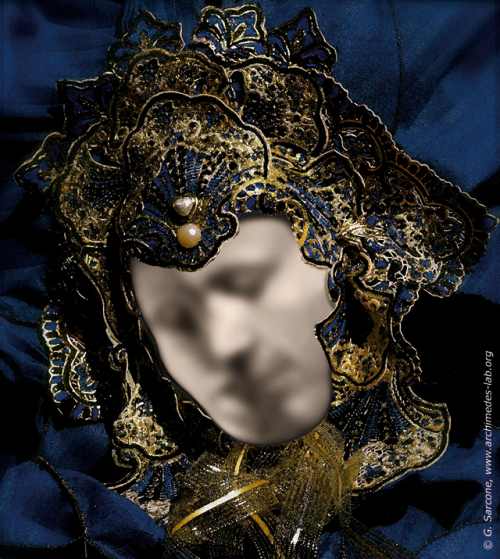 From grey to blue

Stare at the black dot at the lower right of the picture and gradually you’ll see the grey stripe at the top left change from grey to blue. 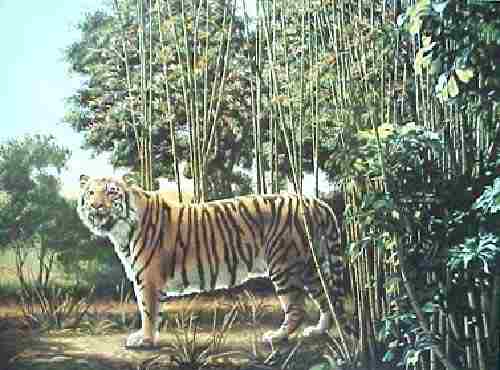 Can you find the hidden tiger in the picture, I mean the HIDDEN TIGER right?

What can you see?

Stare at the black light bulb for about 30s then look at any white surface.. and indeed it will light up!

Take your time when staring at the cross and different phenomenon’s will appear to you; first the disks will start disappearing briefly one after the other, then gaps will appear followed by a green disk….

If you cannot read the above message you may want to step back a little..

Do you see a spiral? 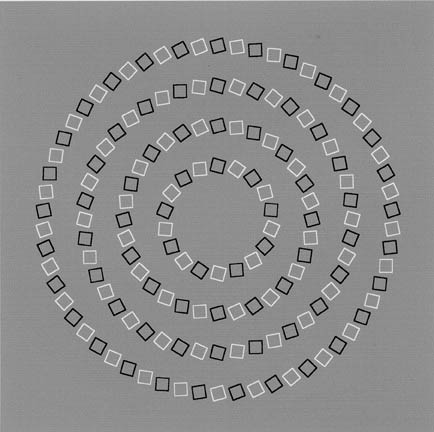 Because there actually isn’t any…check again!

Paris in the Springtime

What do you actually read here? Are you sure? Really?

Yes the picture actually is


Finally last but not least a very freaky one be warned! Stare at the blue garbage bag for at least one whole minute, it may not seem like it but something very unusual is going to happen… don’t give up as it may take some time but it’s definitely worth it!

Previous: Epic Fail on the news: Watching nude girls at work
Next: Weird food – You probably will prefer not to know about