Star Wars humor – With four and a half months to go before the release of “The Force awakens” (December 18th), the long awaited Disney powered seventh episode of the Star Wars saga, which will see the return of notorious original cast members such as Harrison Ford (Han Solo), Carrie Fisher (Princess Leia), Mark Hamill (Luke Skywalker), Anthony Daniels (C3-P0), Peter Mayhew (Chewbacca) and Kenny Baker (R2D2), and…. the public’s verdict; there was no reason why we wouldn’t kill time a little with a look back at some of the funnies which are already viral and living a life of their own.

May the force be with you at PMSLweb.com 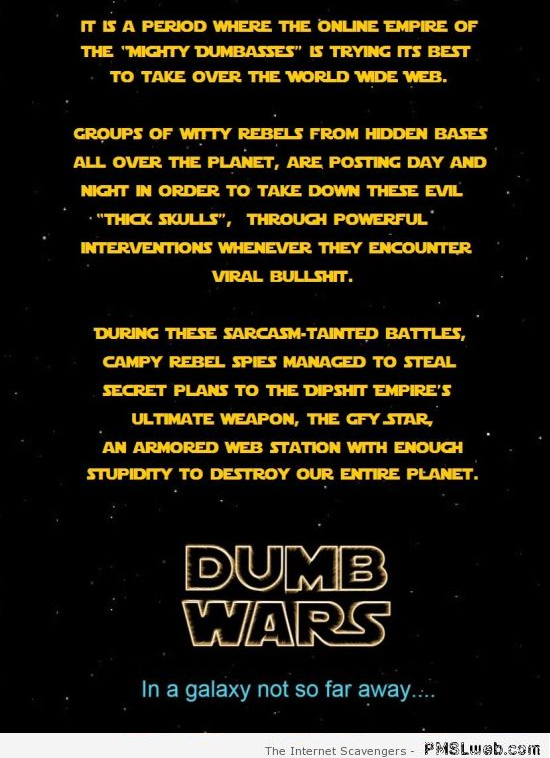 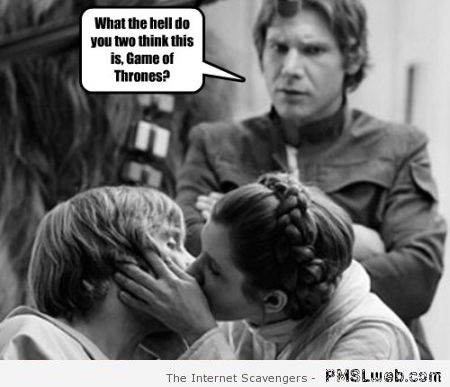 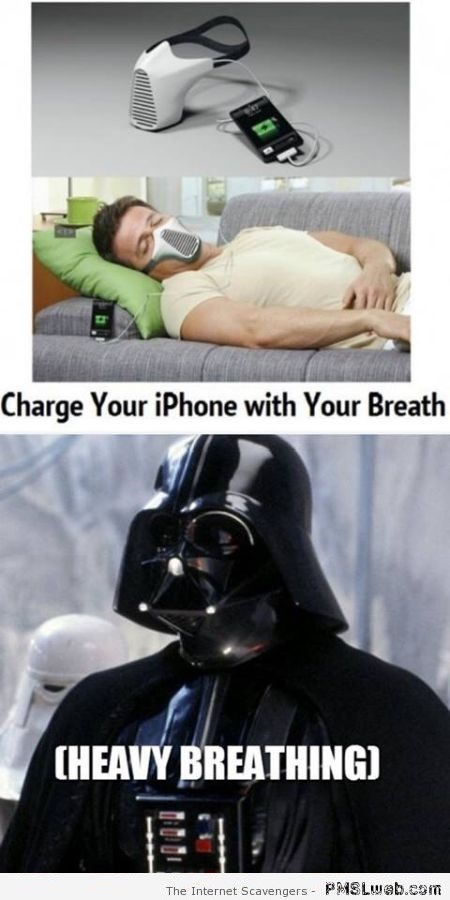 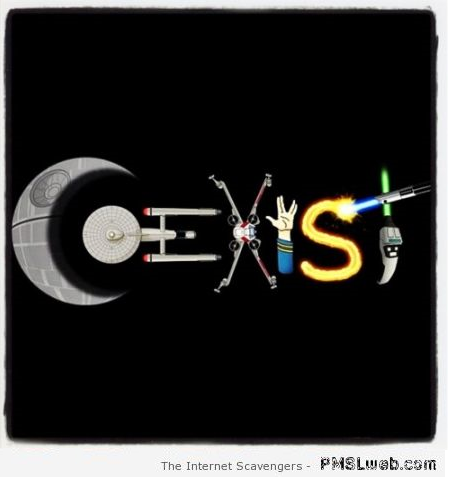 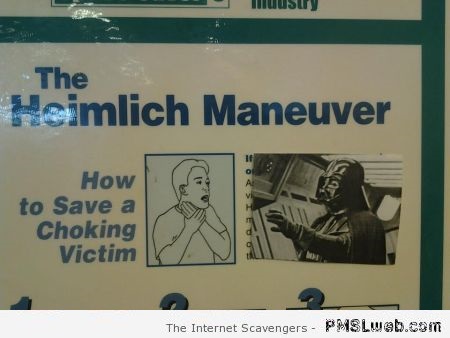 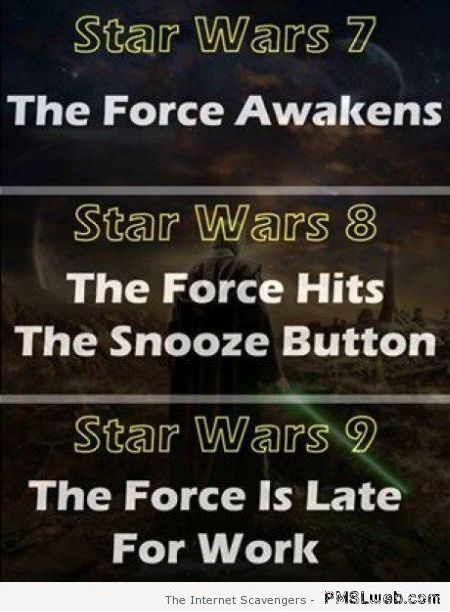 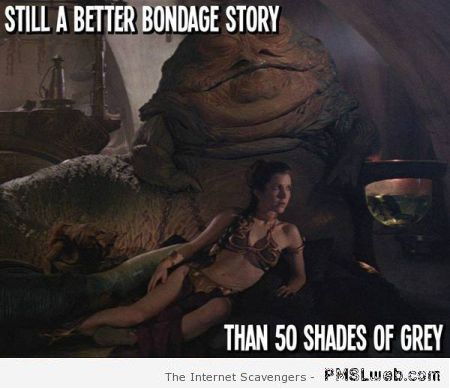 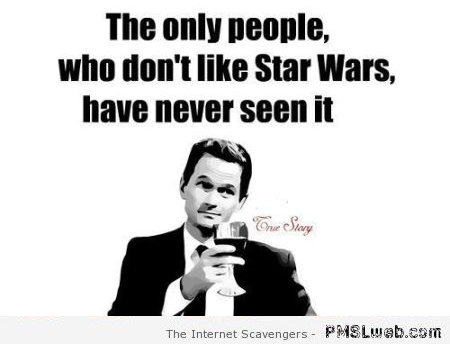 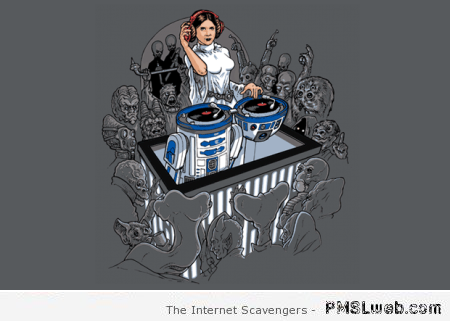 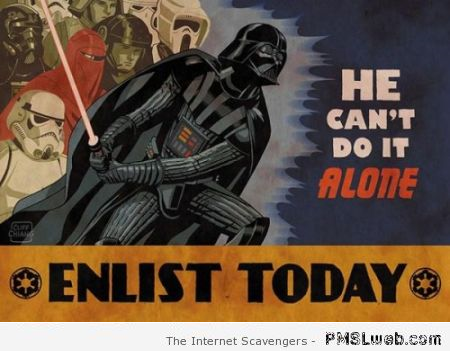 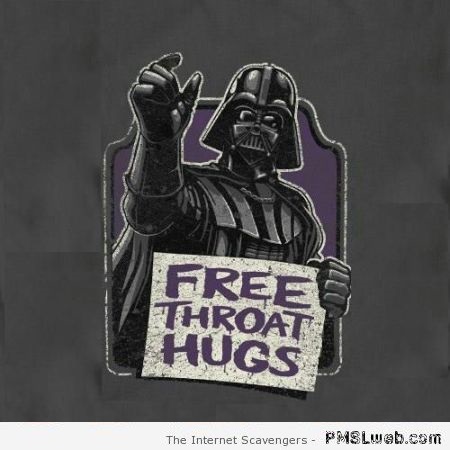 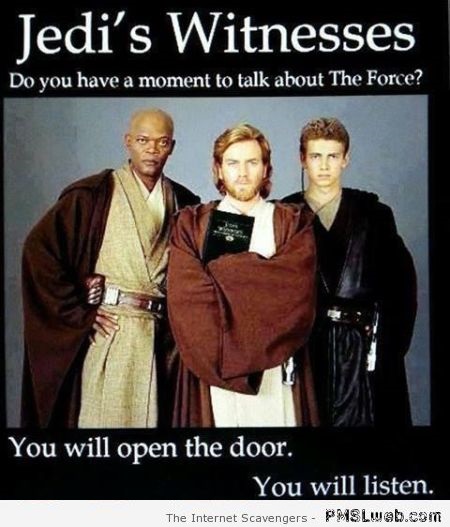 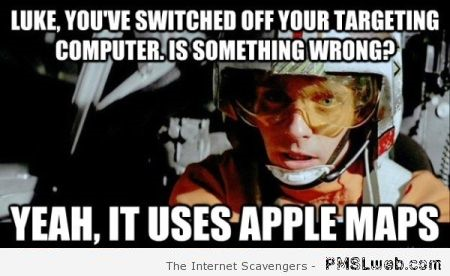 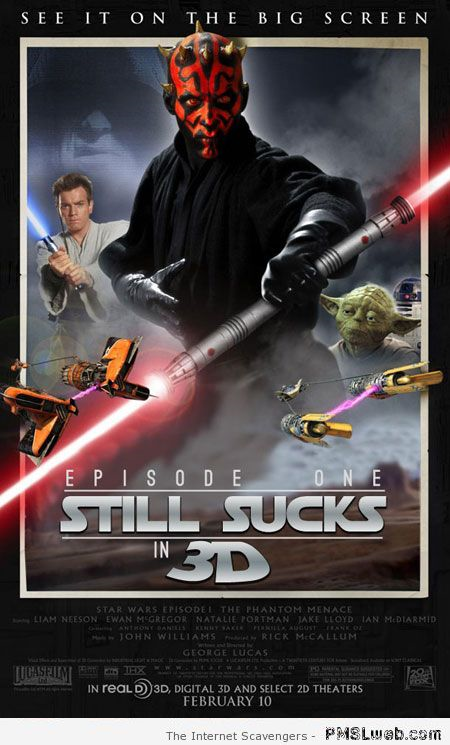 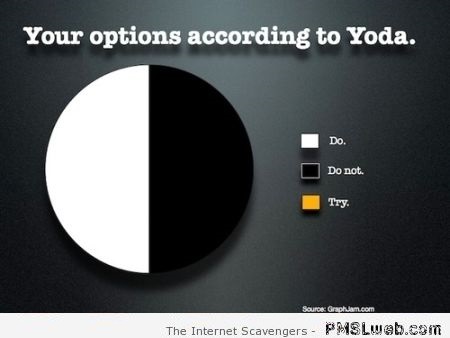 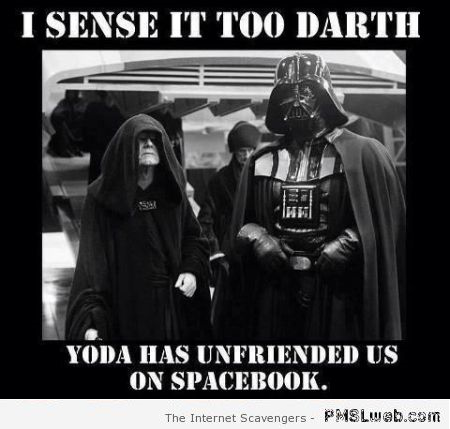 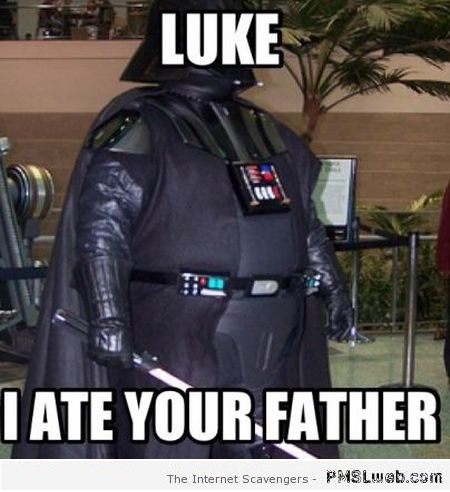 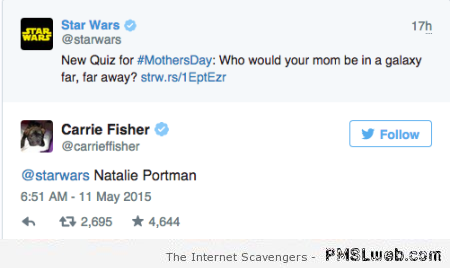 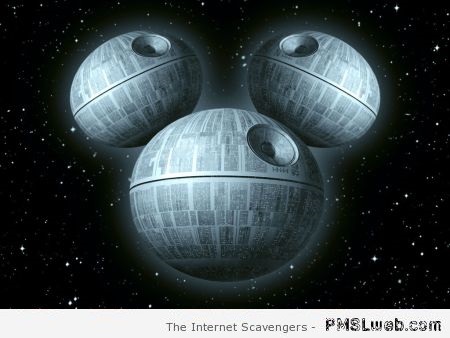 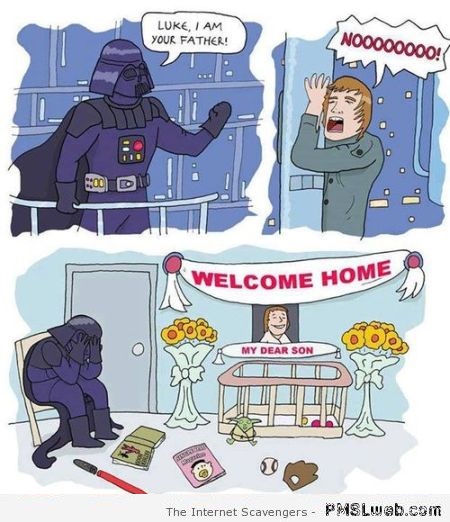 Previous: New week LOL – A few chuckles to start the week
Next: Hump day madness – Welcome to the loony zone

Funny Star Wars pics – Discover the funny side of the force