LATEST NONSENSE
Home / Funny / Lie of omission – Who said that being a man was easy.

Lie of omission – Who said that being a man was easy.

Lie of omission … men will be men 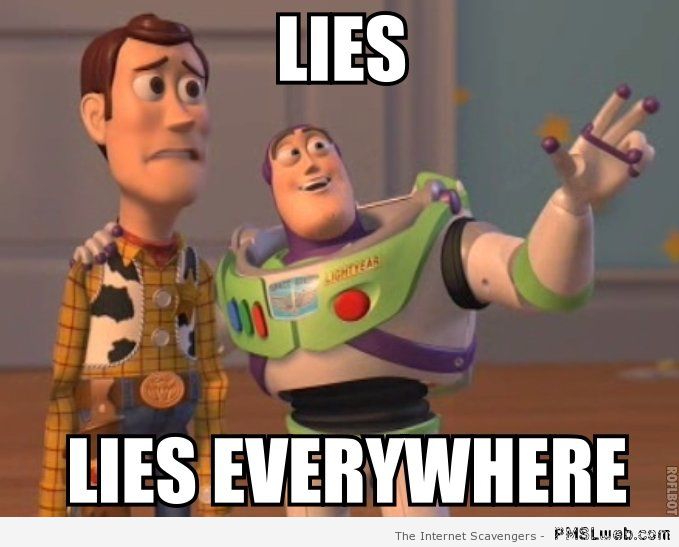 The cheating husband
A married man had been having an affair with his secretary for a while now.
Too overwhelmed with passion, one day they decided to head over to her house, where they let their passion express itself all afternoon. Exhausted after hours of wild and torrid sex, they finally fell asleep. Before they had time to realize it was 8pm. While cooling off in the shower, the man told his mistress to take his shoes outside and rub them through the grass and dirt. At bit surprised at first she finally decided to comply. Finally a short while after he drove home
“Where have you been???!!!” inquired his spouse as he opened the door.
“Darling, I’m not sure why, it’s beyond me but I can’t lie to you; I’ve been having an affair with my young secretary and we’ve been having sex all afternoon. I was truly exhausted and only woke up around 8pm”
The wife suddenly glanced down at his shoes and said, “You f*cking lying bastard! You’ve been playing golf again!”

Previous: 650 Million Years of Earth Evolution
Next: Smileys invented in 1862? The mystery remains