Silly Wednesday picture collection – Would you believe it, today is already the 223rd day of 2016 (that’s for the perfectly useless fact of the day). On a more serious note, we thought that it could be interesting to check out a few major events which happened on August 10th throughout history:

Anyway, now that we’ve slightly helped to broaden your general knowledge, the time has come to get stuck into our weekly selection of Hump day chuckles .

Wishing you an entertaining PMSLweb moment! 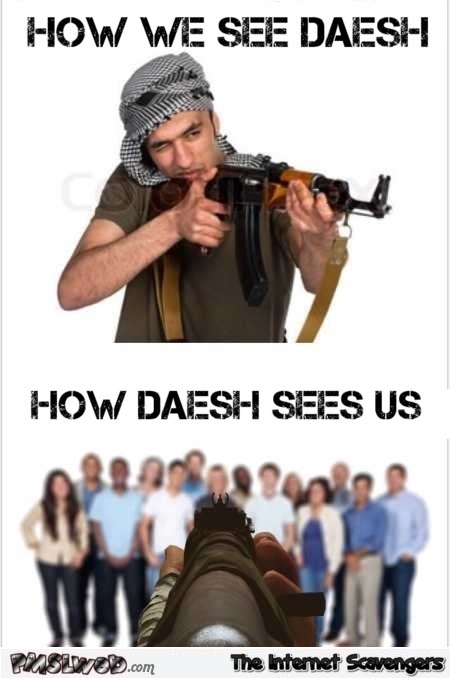 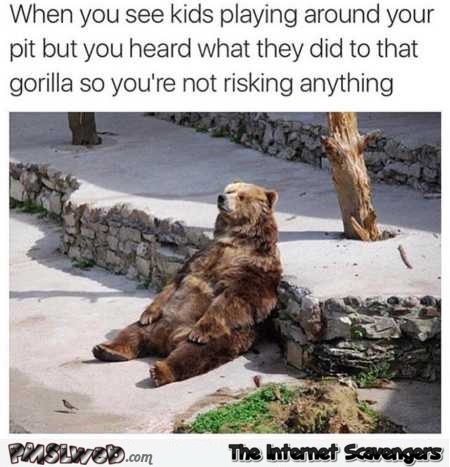 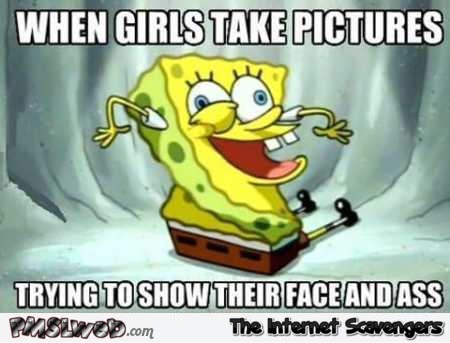 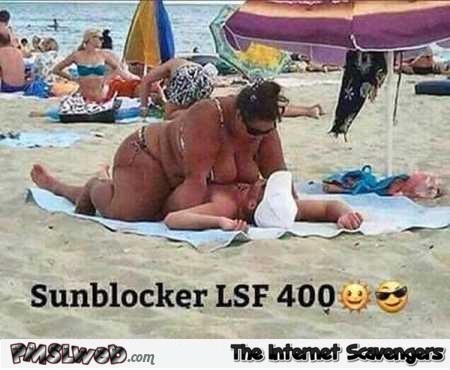 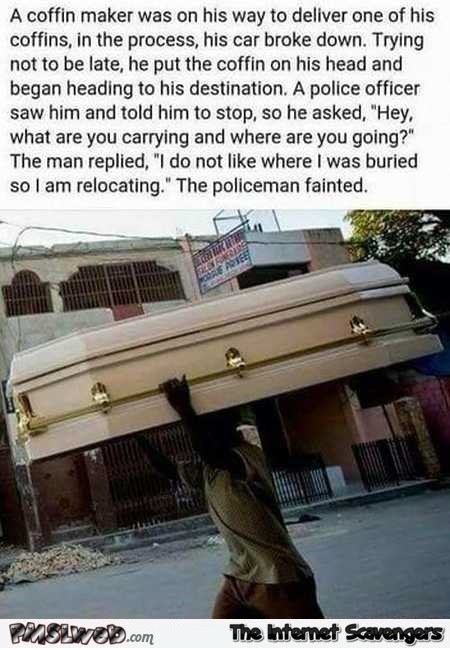 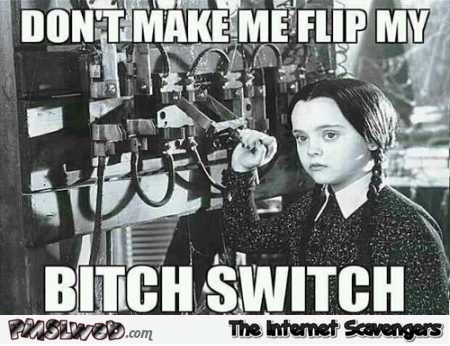 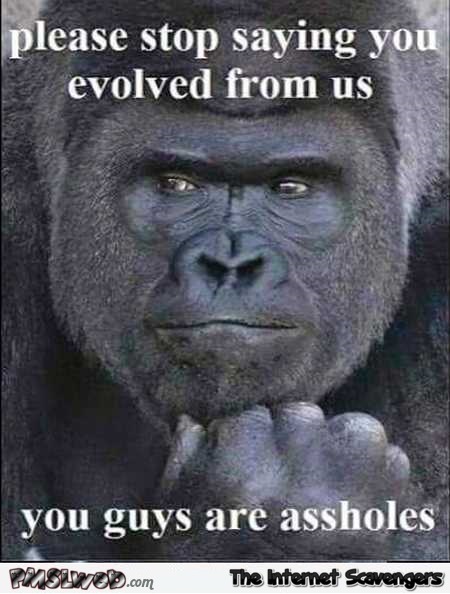 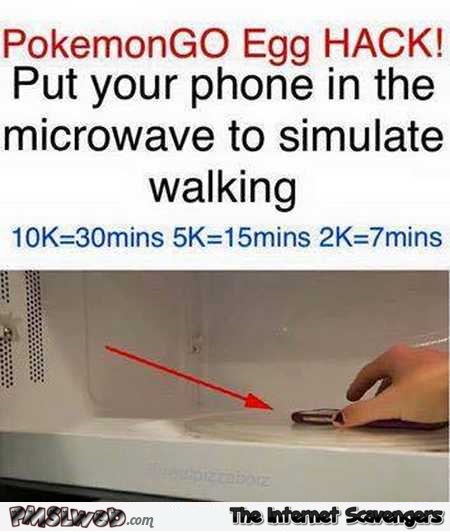 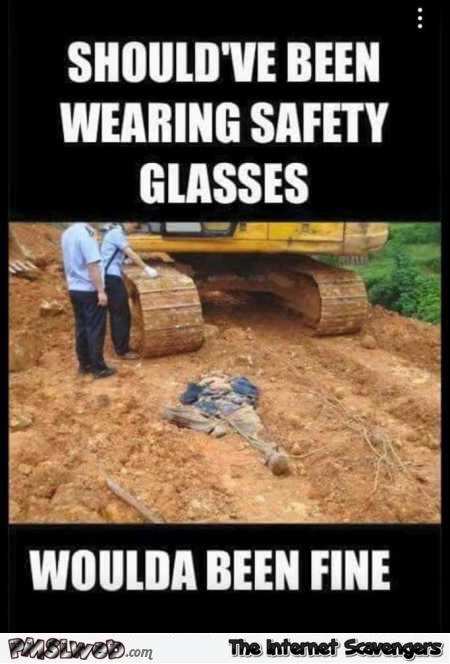 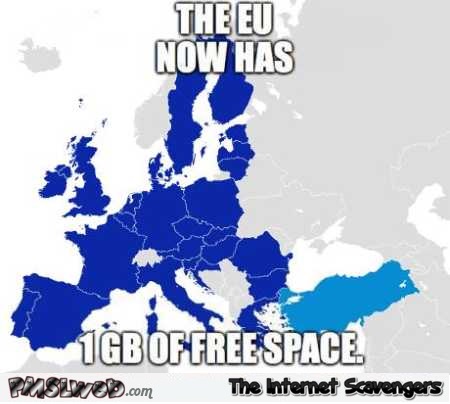 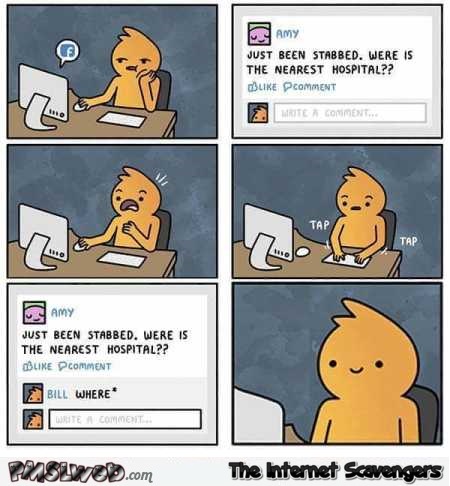 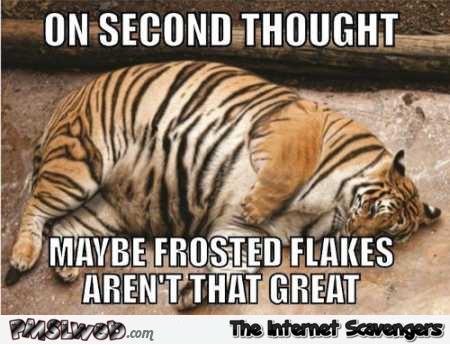 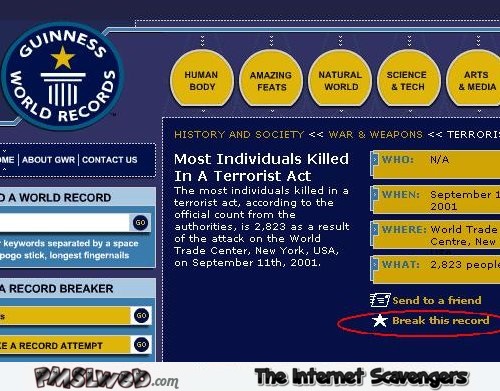 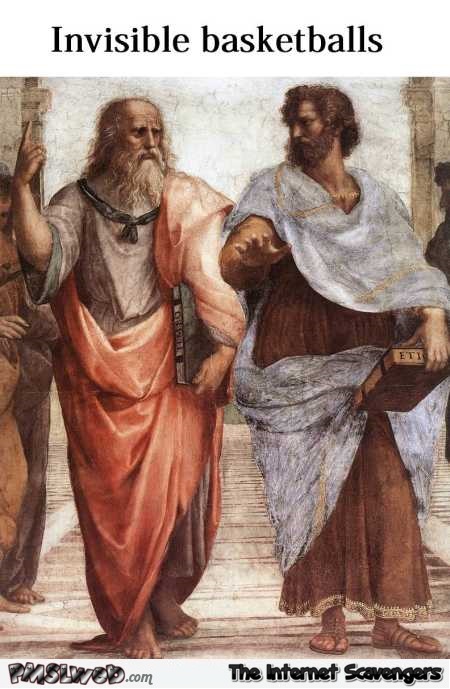 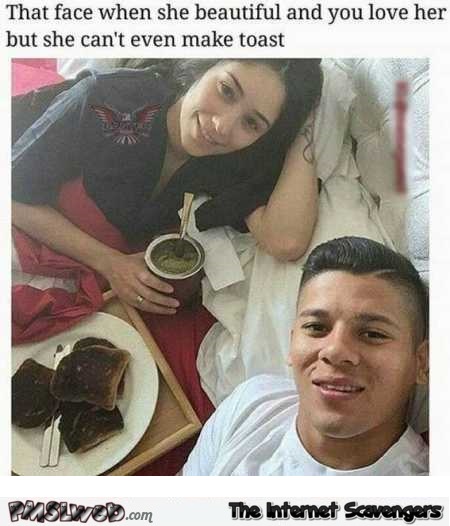 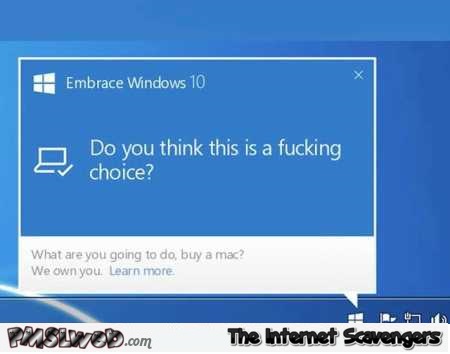 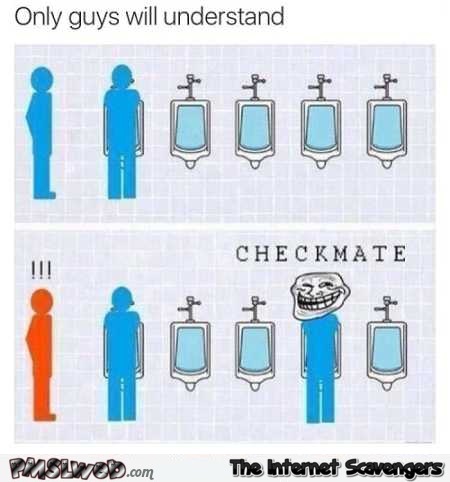 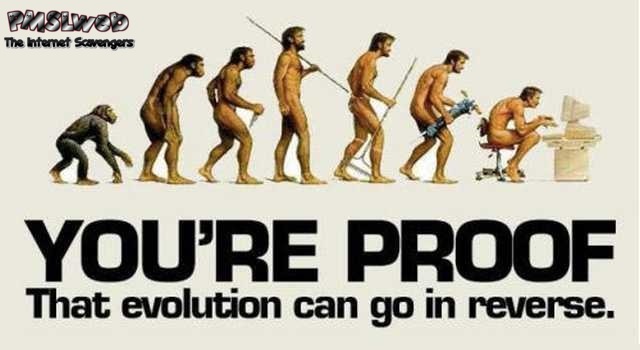