Jocular pictures – Before getting stuck into our latest edition of Monday goodies, we would like to pay our respects to the family and friends of those who lost their lives Sunday morning during the horrendous Orlando shooting which occurred at the “Pulse Club”, (a gay nightclub), as well as to the gay community and the town of Orlando itself. Once more this barbaric act was perpetrated by a piece of brainless scum and proves again sadly what dramatic consequences ignorance can have. 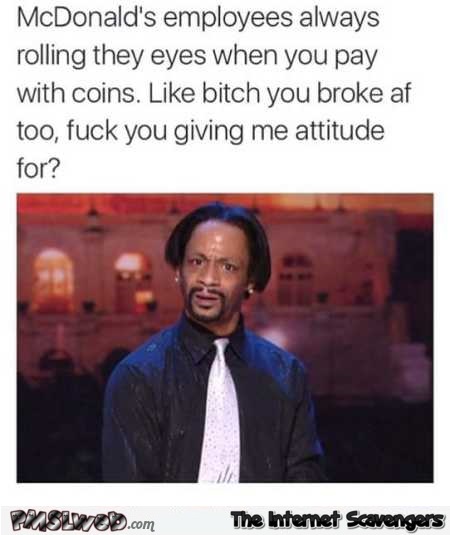 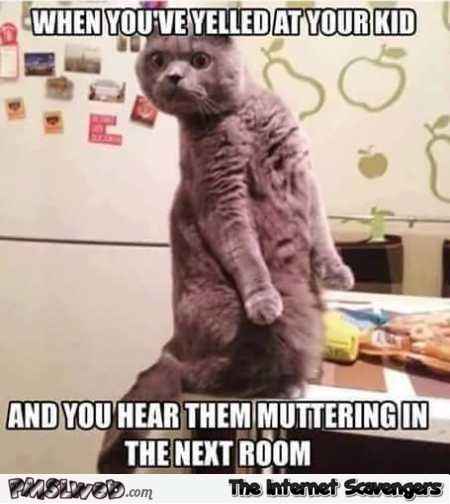 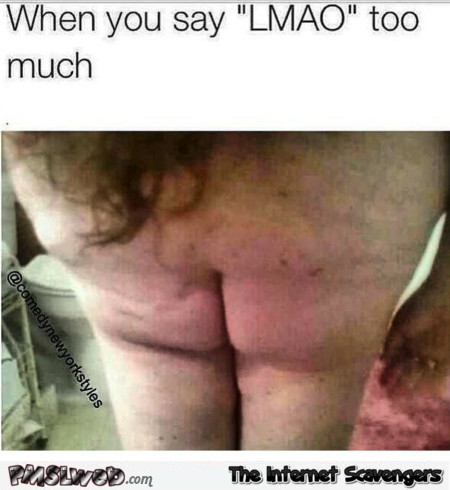 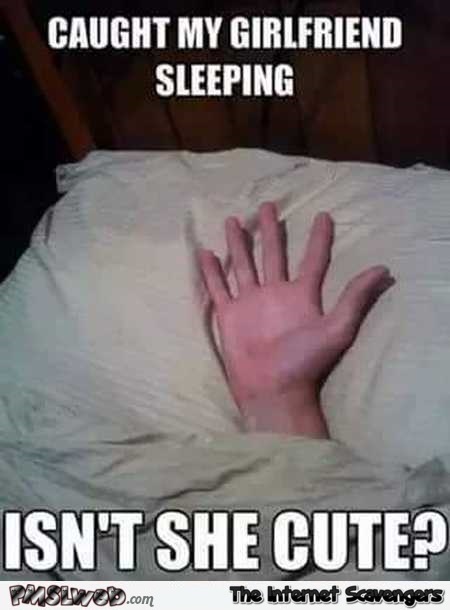 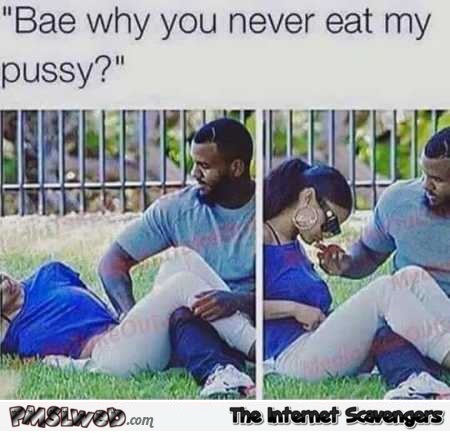 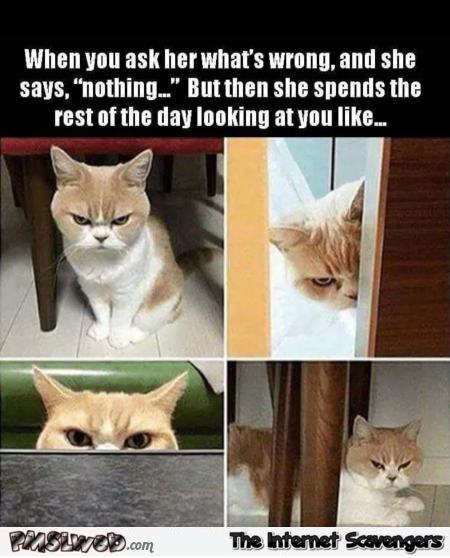 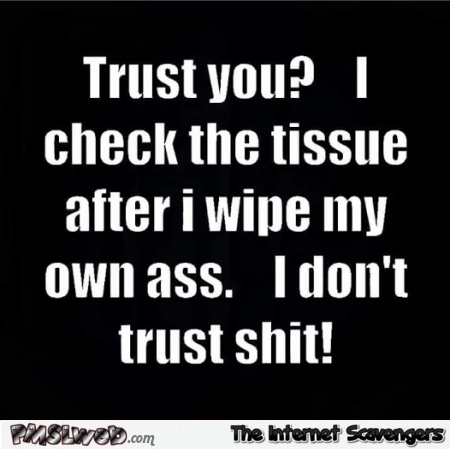 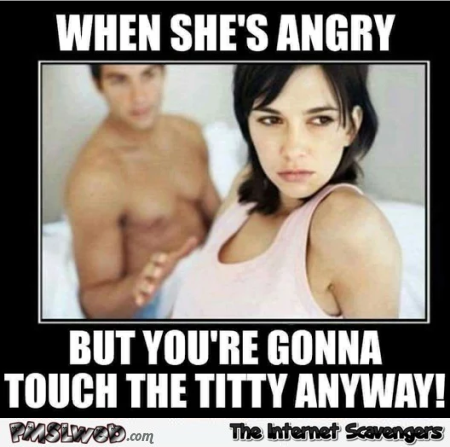 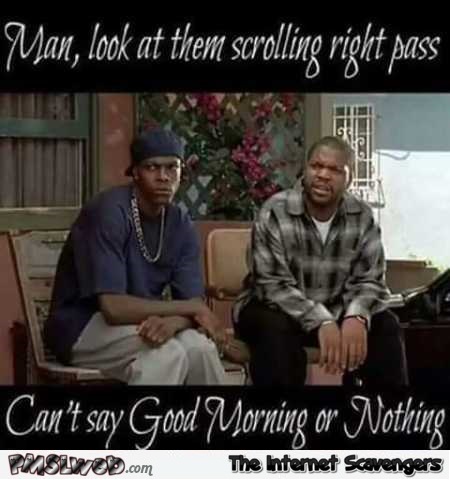 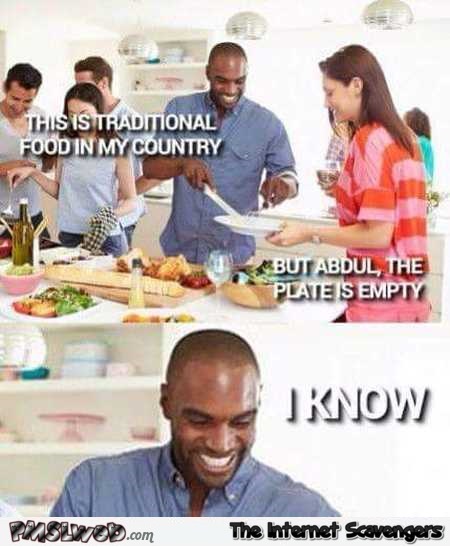 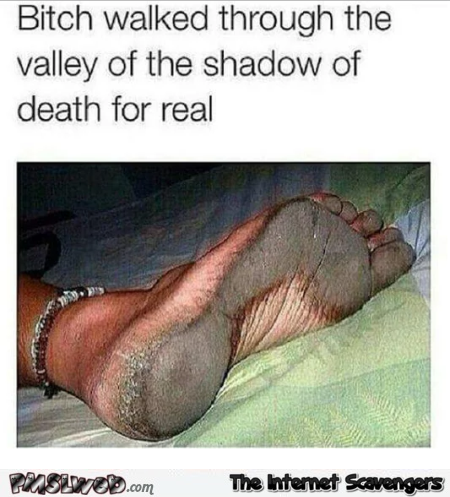 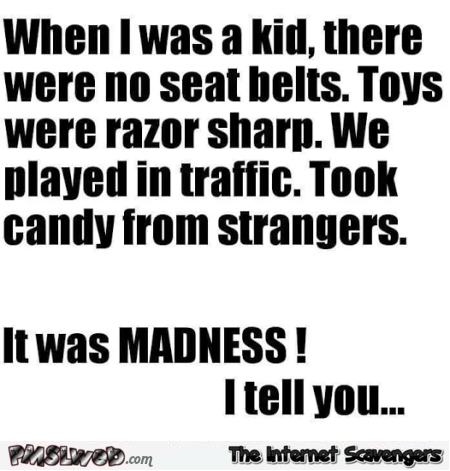 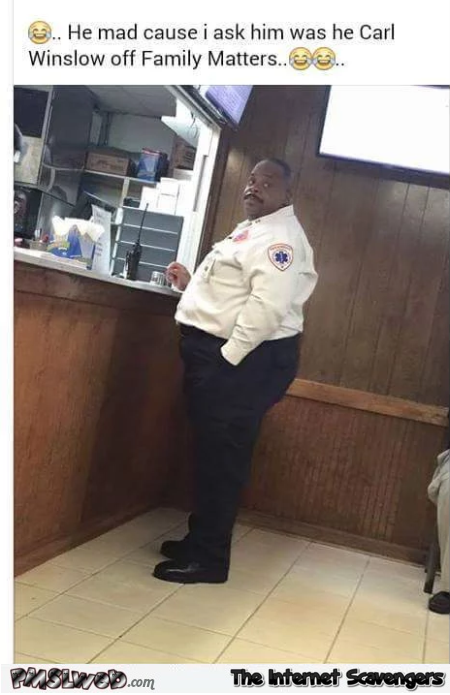 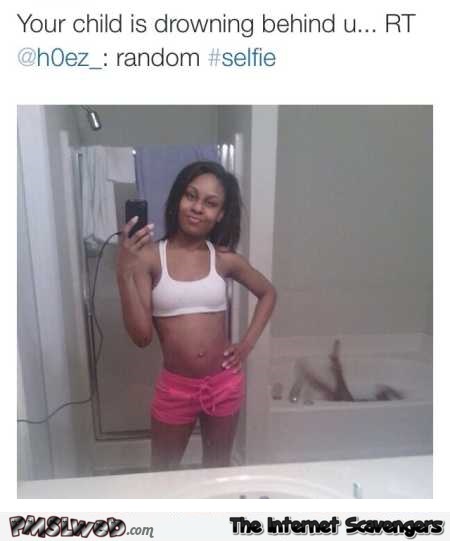 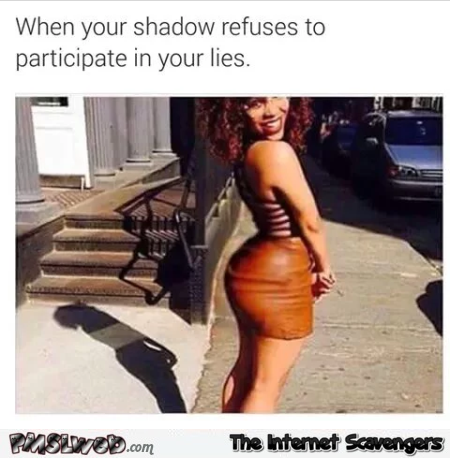 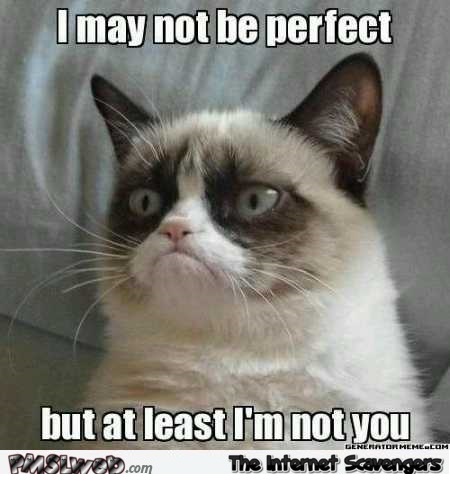 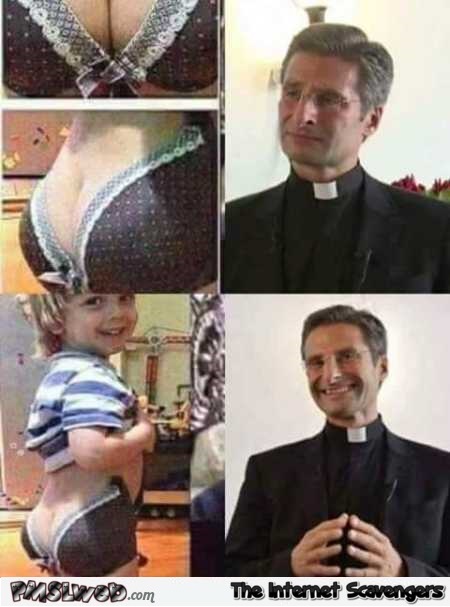 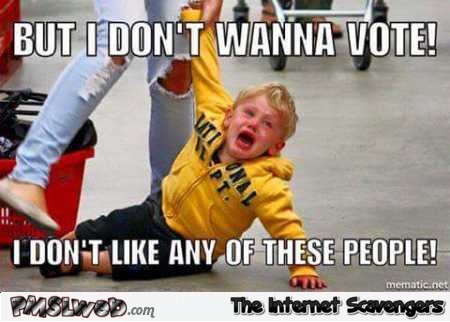 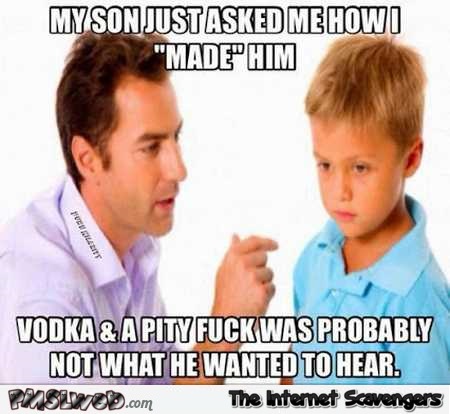 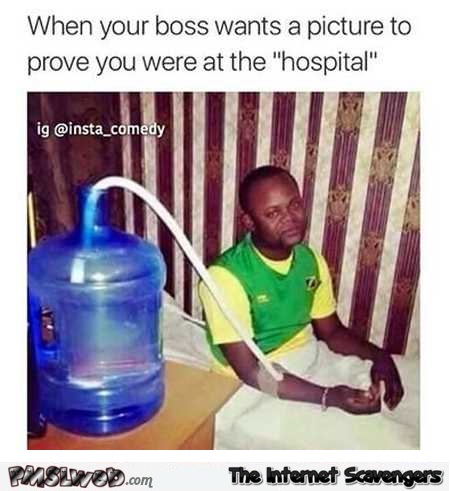 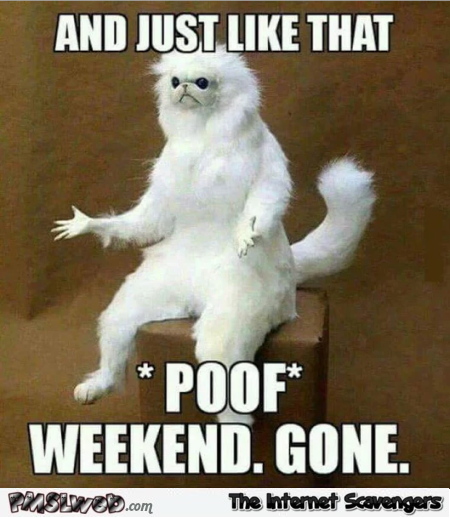 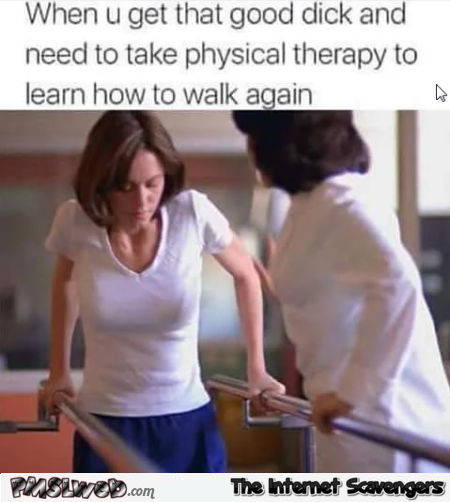 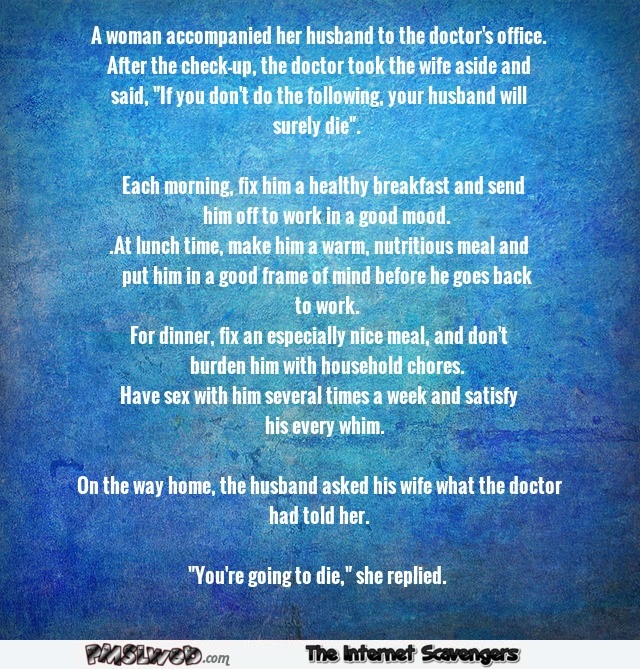 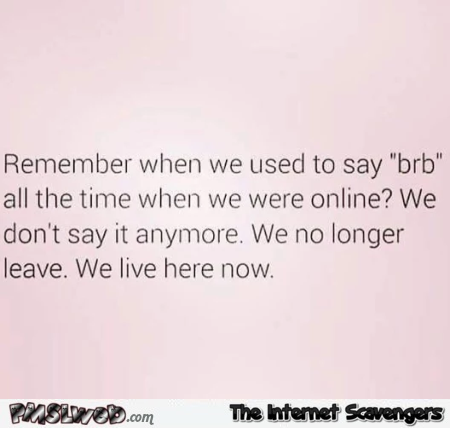 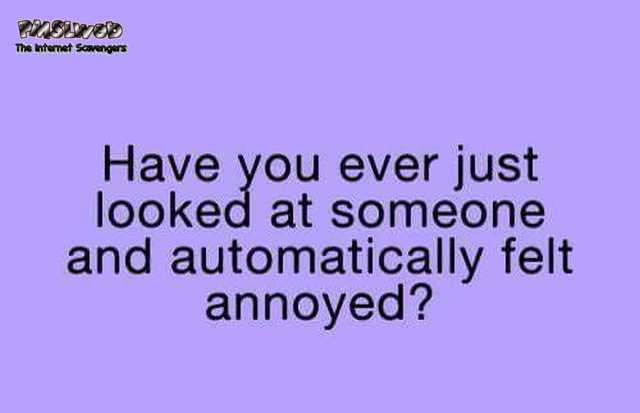 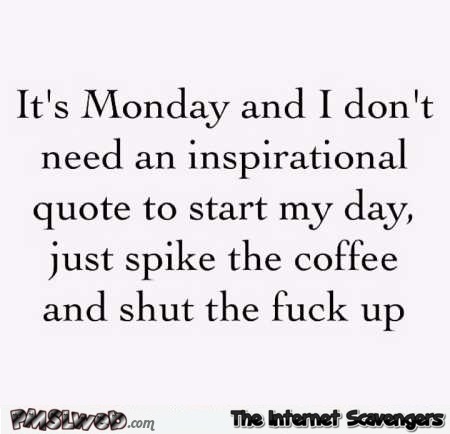