Posted by: FROZ February 16, 2012 in Geek, Interesting Leave a comment

Epic Photoshop Fails – We all know that Photoshop is used more or less anywhere these days, may you be a complete amateur or doing so on a professional level. What you could actually ignore though, is just how much it is used! The photoshopping mania boom doesn’t seem to any longer have limits and our vision of the world in the long run could en up being pretty messed up.

In the meantime, while we will occasionally get a giggle out of failed noob sublimation attempts, the best by far will always be offered to us by the pros. The more experienced the user, the bigger the fail tends to be… 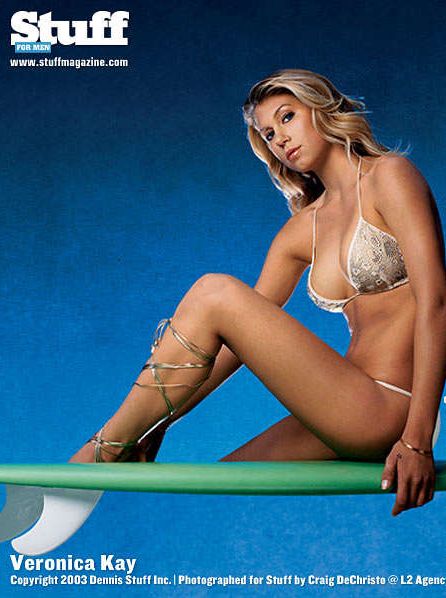 No matter how hot the picture was meant to be, the leg business just blows it all up… 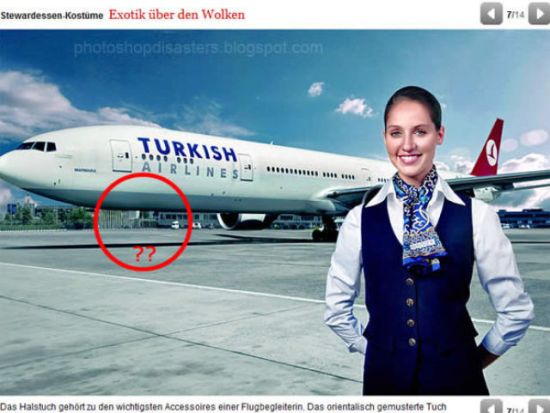 Really wonder what the Turkish landing trick is

Who ever said that having two left feet could stop you from being a model hey?

When your shadow reveals the truth 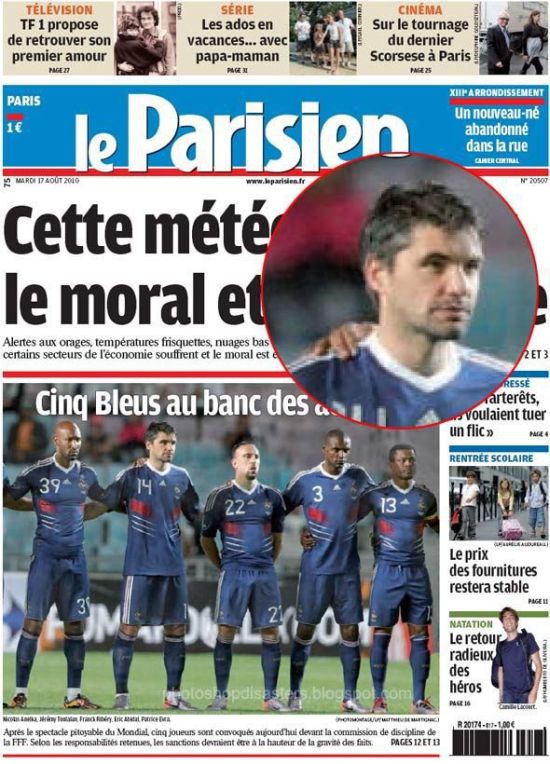 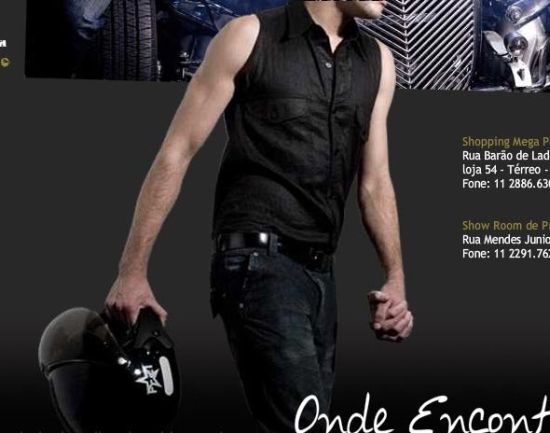 Don’t fall for this ladies, this man has a girlfriend 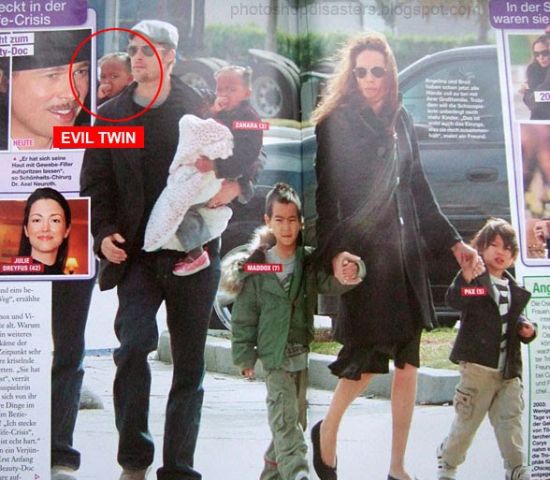 Seems like the Brangelina family has been at it again 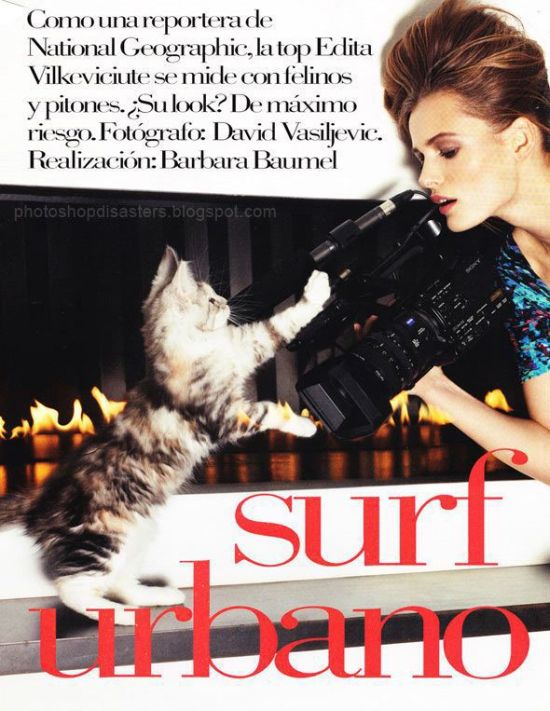 lady with a burning pussy! 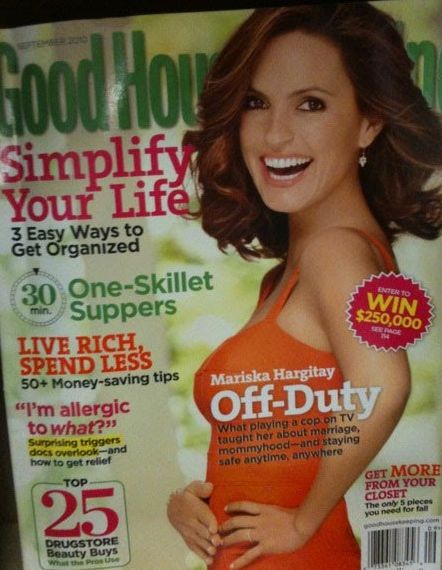 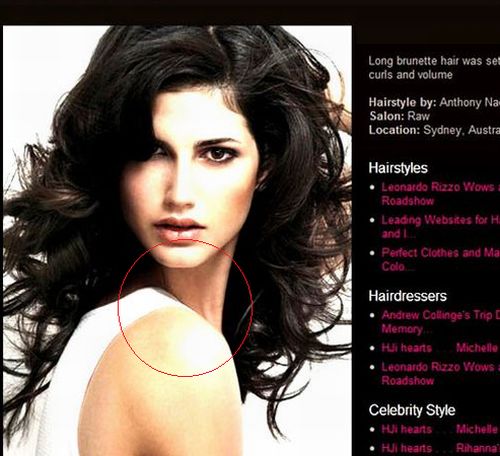 Still working with a broken neck…respect! 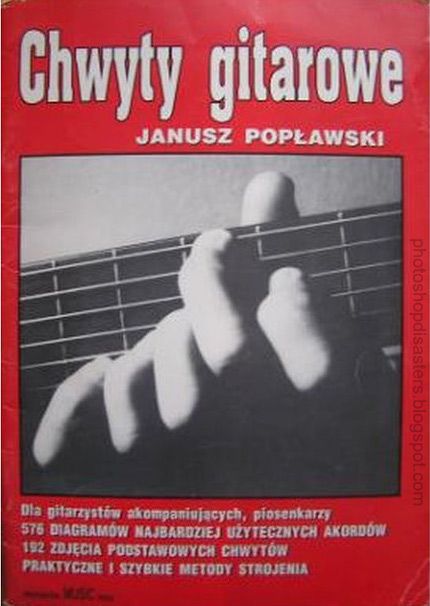 Only takes six fingers to play these tunes 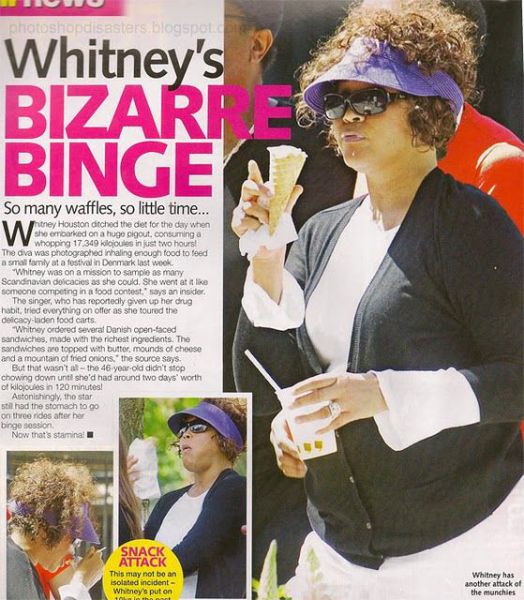 A third hand: We all need one

How many scarves does she need around that neck? 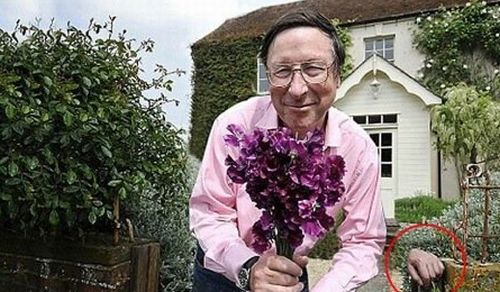 You lied to your wife to go and see the game – You’re doomed! 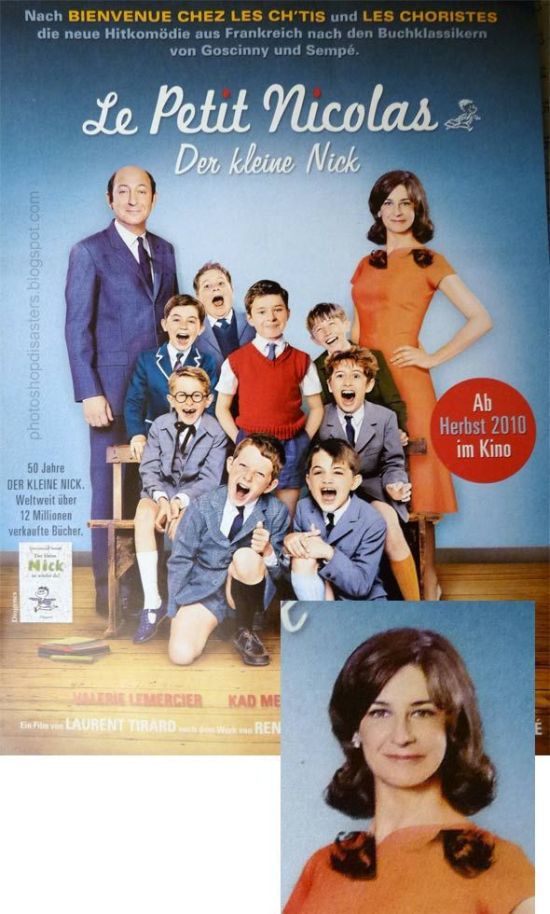 Right after this her hairdresser changed jobs apparently, weird… 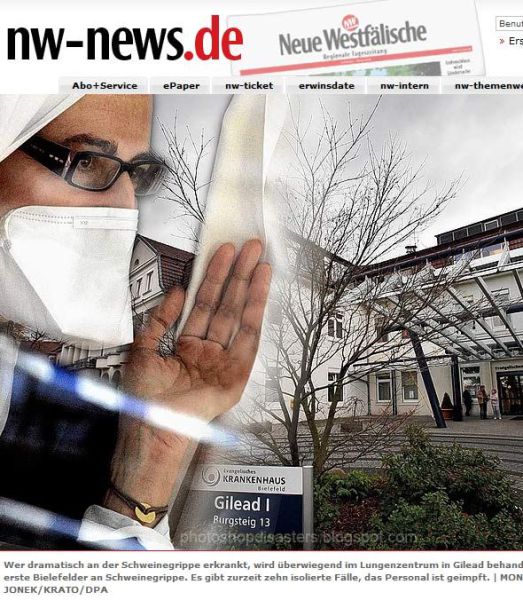 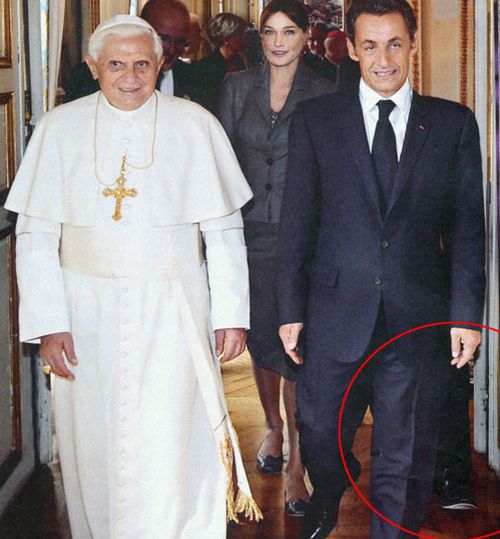 Are you sure that you’ve never been followed by an unknown leg? 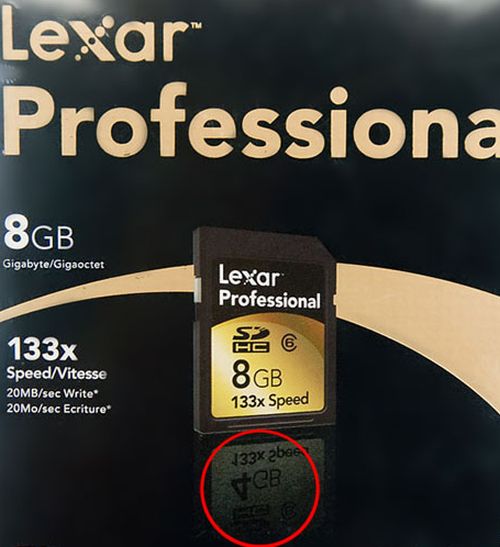 Your capacity in a parallel dimension 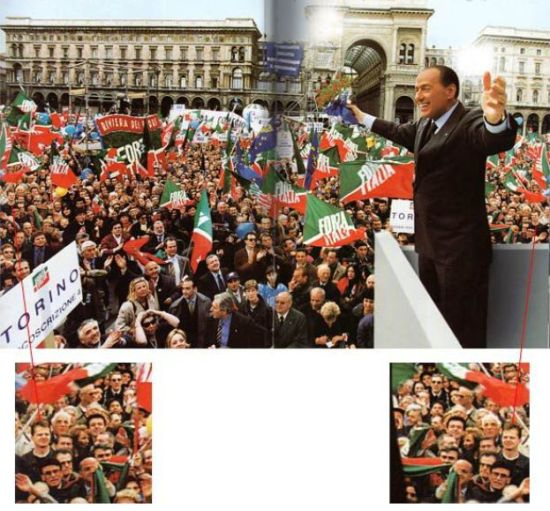 Watch out for this man…he’s sharp 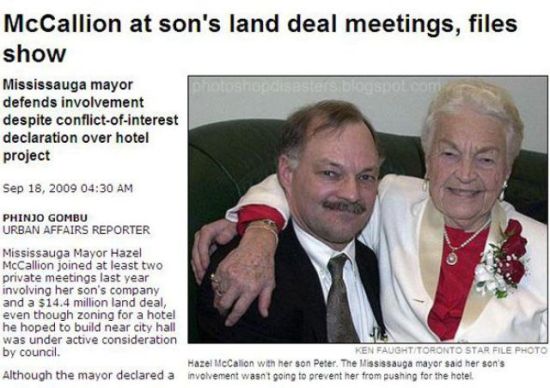 Their love survived the years, Who would let go of a three handed woman? 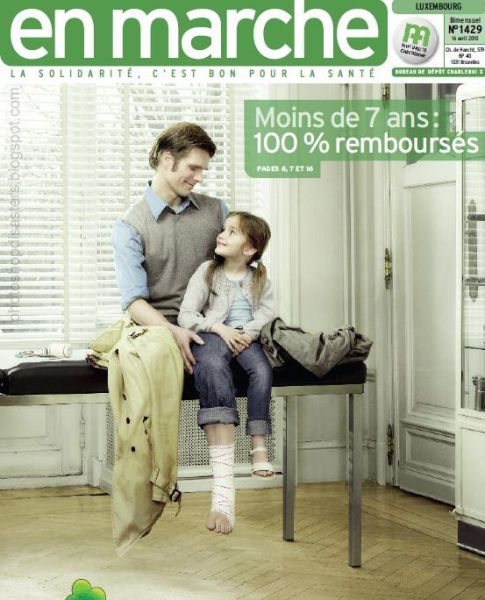 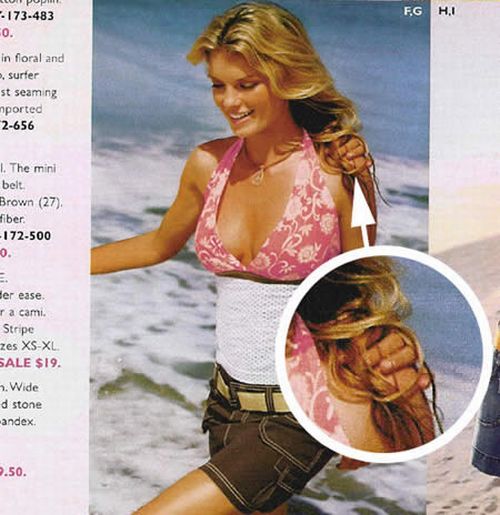 She always would feel this ‘presence’ but nobody would believe her…until now!

Stop trying to hide it, we know you got a new one! 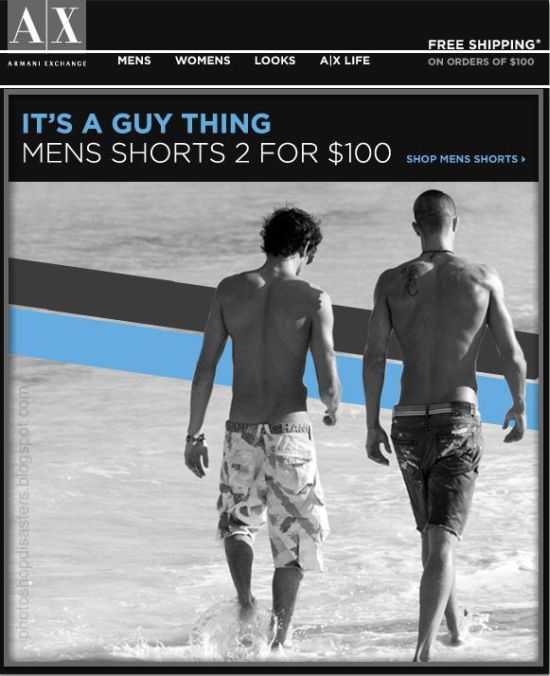 Do not worry, you can lead a perfectly normal life with a hole in one side 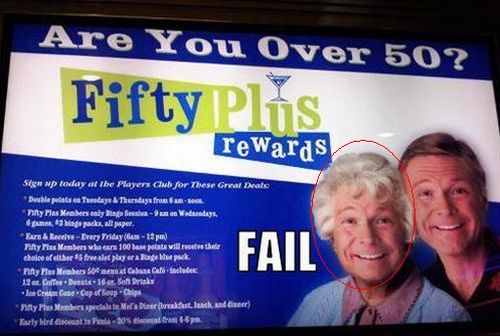 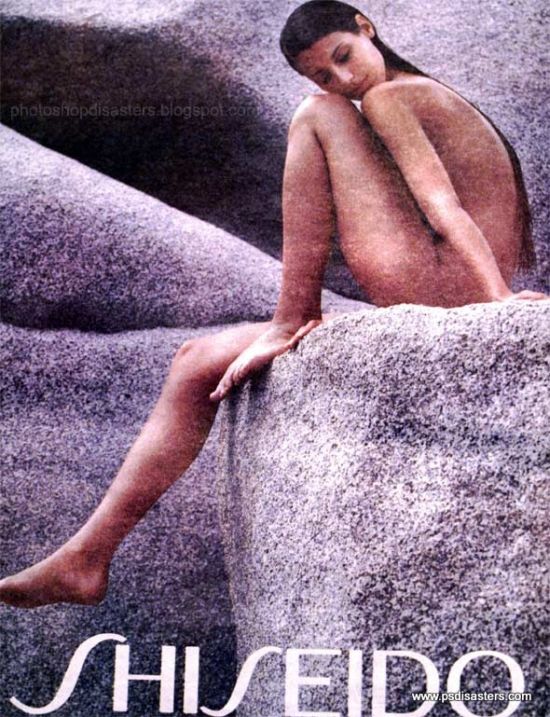 Where to start.. there’s a lot of weirdness here!

Previous: Behind the scenes… What you don’t get to see
Next: Your Weekend Giggles? A few true blue ones ahead!