Posted by: FROZ October 25, 2017 in Funny, Interesting Leave a comment

Game of Thrones hilarious memes and pictures – On August 27th, much to our regret, Game of Thrones season 7 finale was aired. To add to the frustration, not only was this season three episodes shorter than usual, but it’s still unclear to this day when exactly the show will return for its 8th and, alas, finale season. Rumor has it that it could be as late as 2019…
What we do more or less know for sure though, is that this ultimate season will count 6 feature-length episodes, and that several different endings will be shot in order to counter hackers and make sure the conclusion of GoT remains a secret.

Now that a few months have gone by and because, let’s face it, we never seem to get tired of them, we have decided to take you down “Westeros memory lane” and treat you to our season 7 Game of Thrones memes best of. Indeed, for the past few weeks now we have been picking up a few gems left and right as we were stumbling upon them during our never ending hours of Internet funnies scavenging, and decided that today would be the perfect occasion to share these precious findings with you! Evidently, “the people” were inspired & creative and while there were so many more we could have included but hey, we did need to stop at some point.

Anyway, without further ado, the “Giggles are Coming”, so let’s get scrolling shall we? 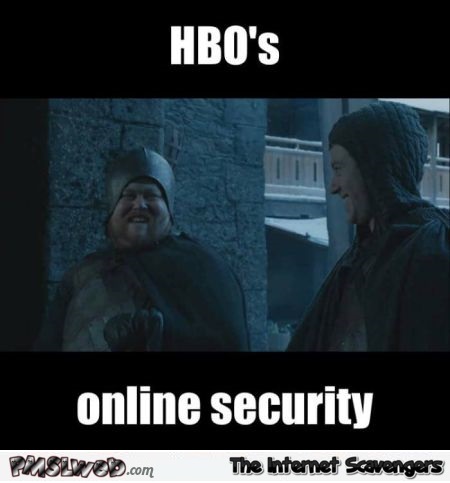 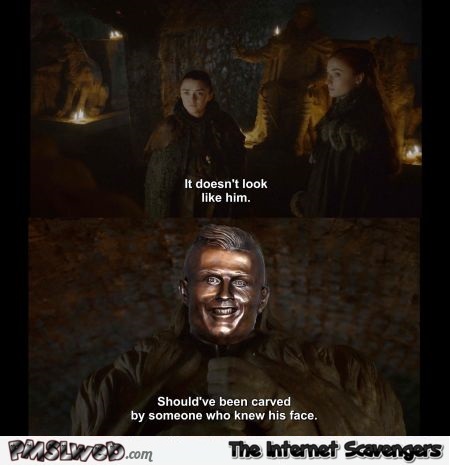 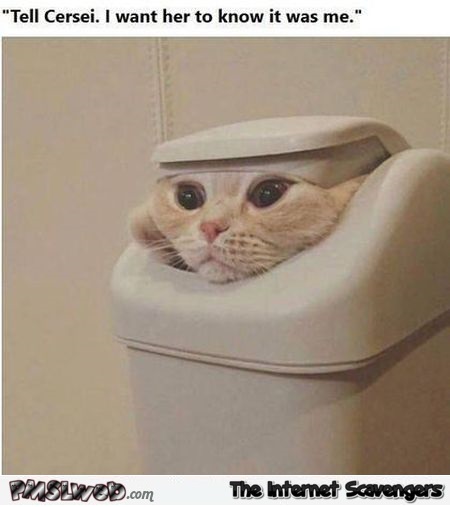 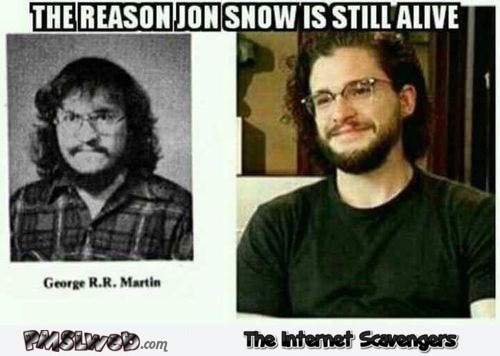 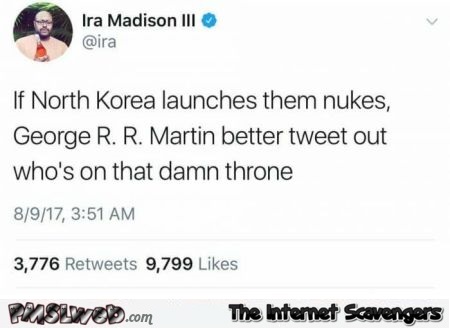 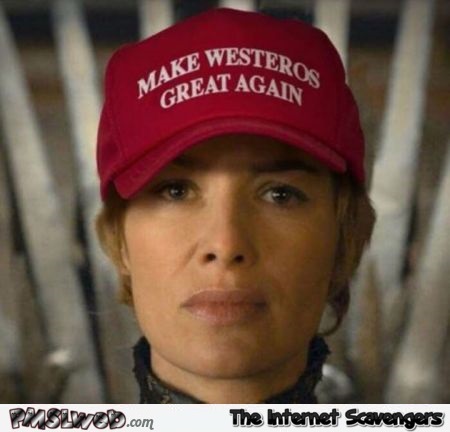 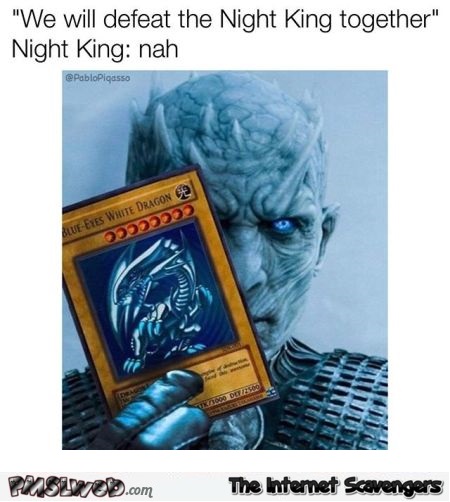 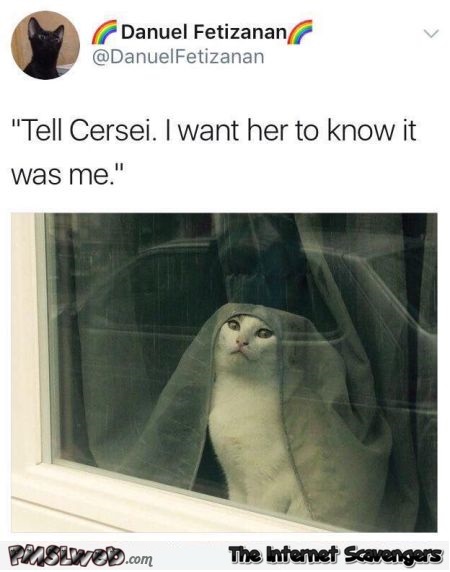 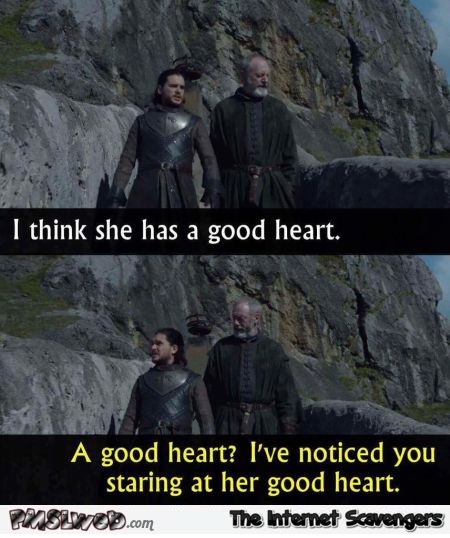 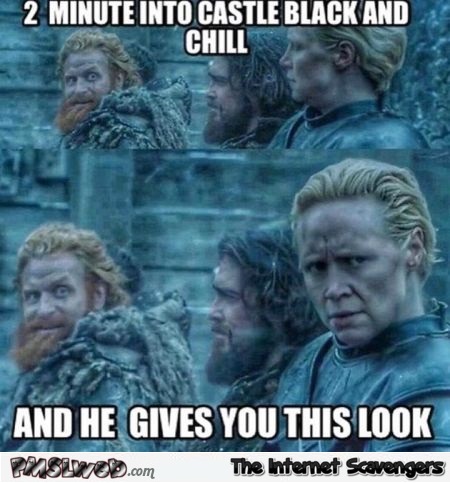 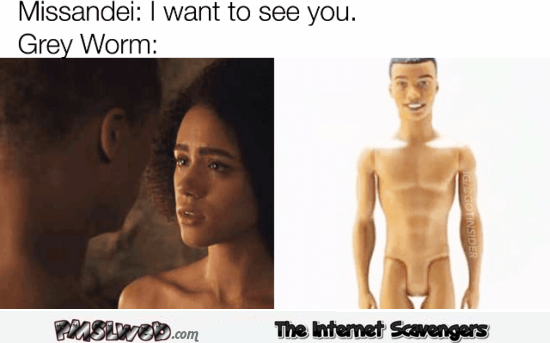 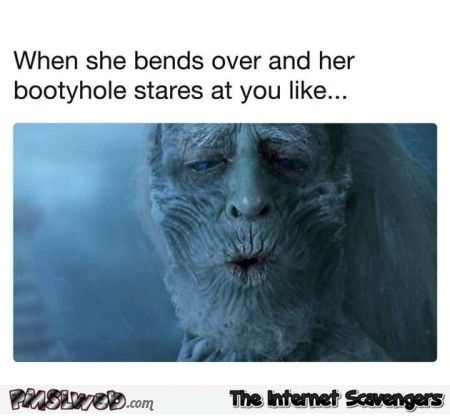 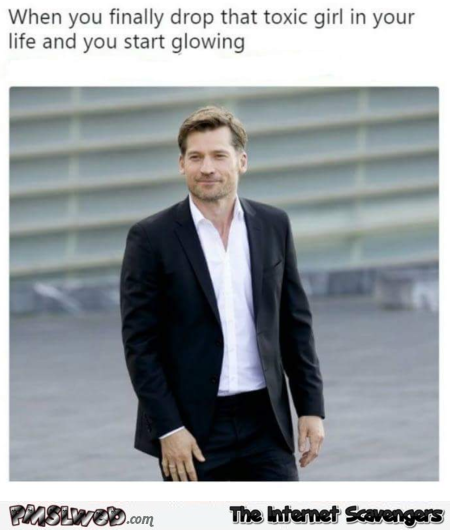 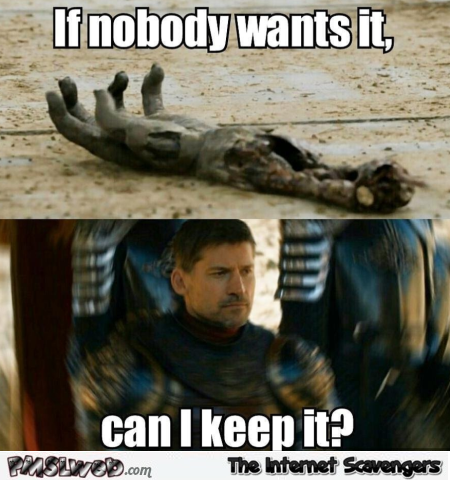 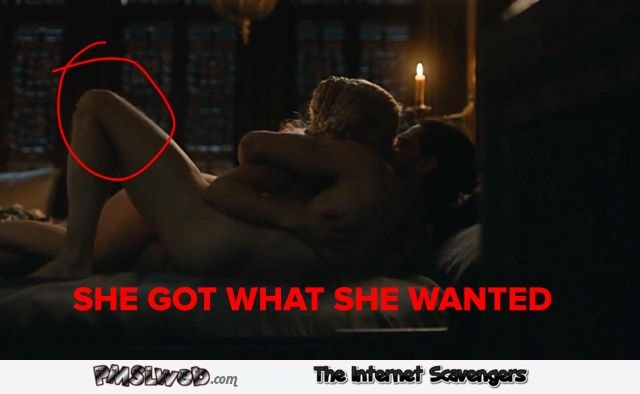 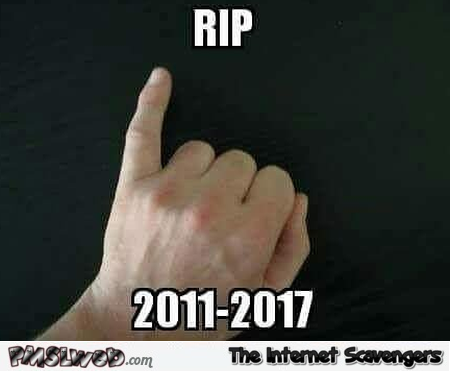 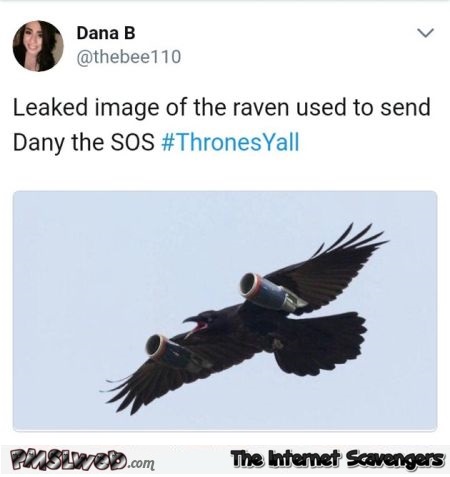 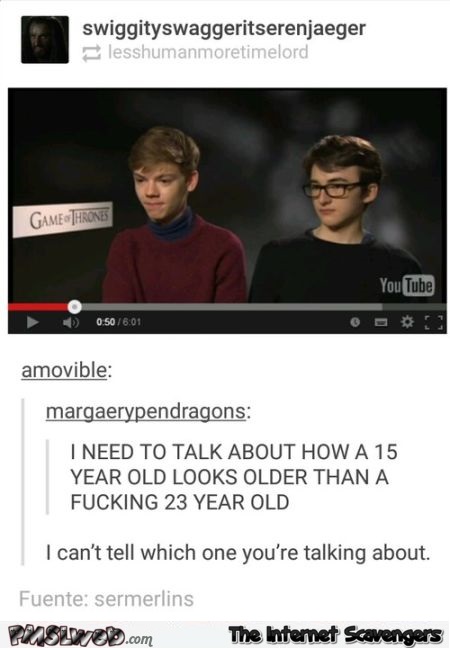 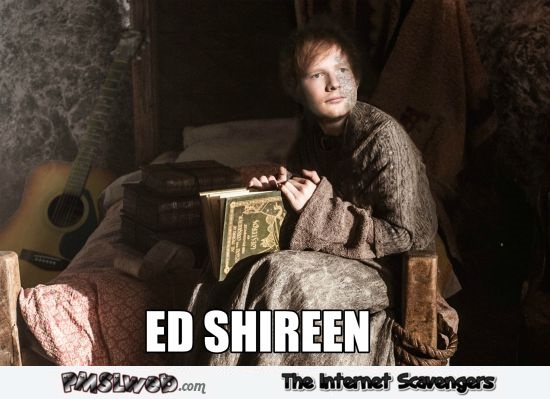 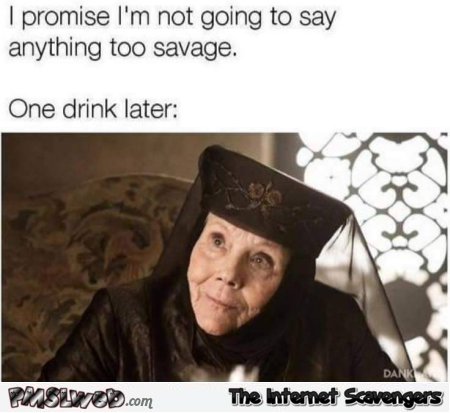 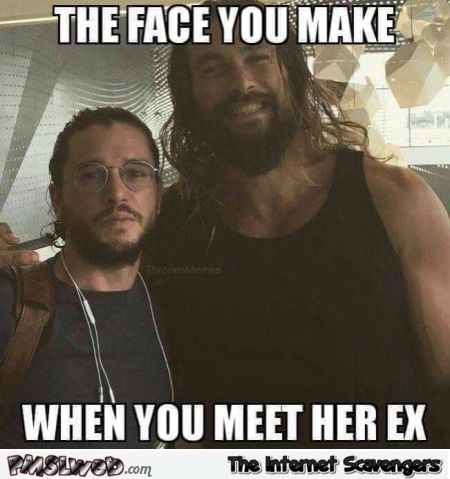 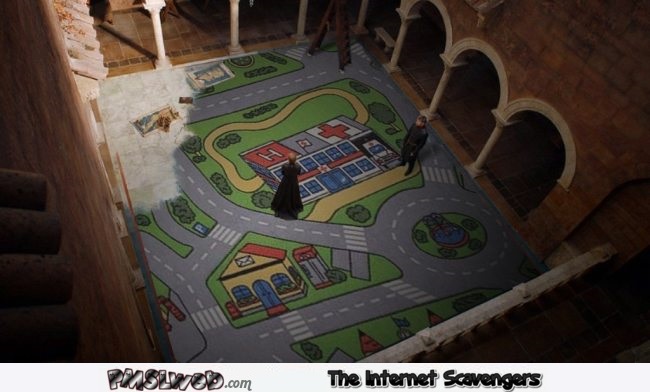 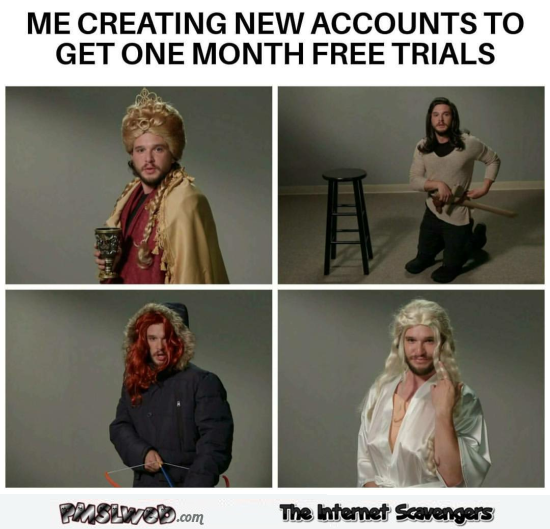 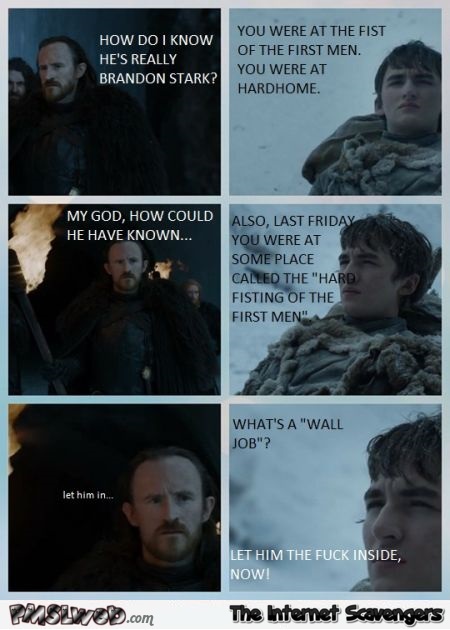 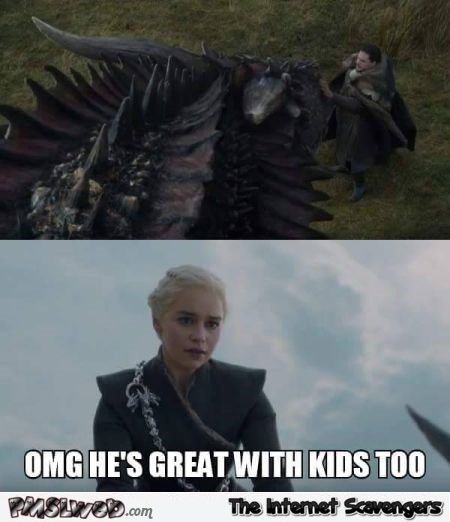 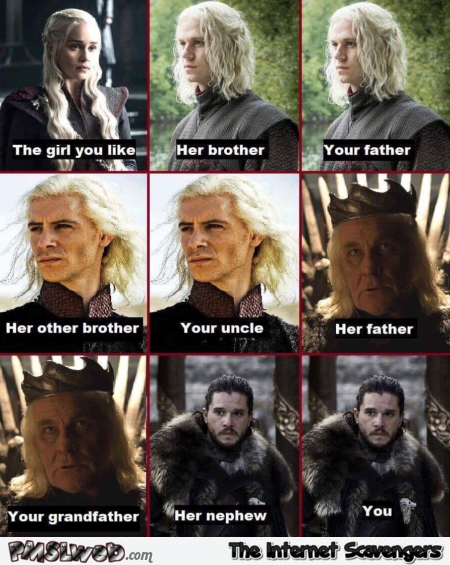 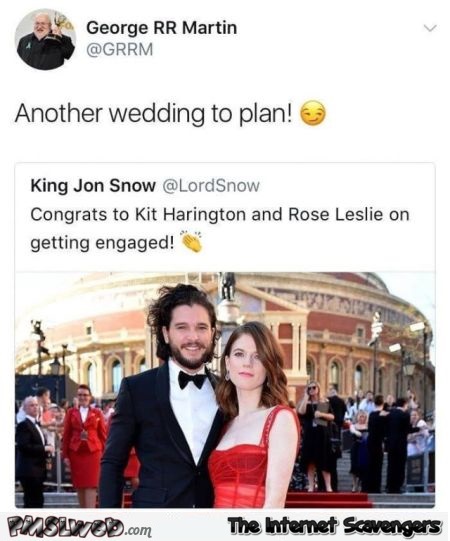 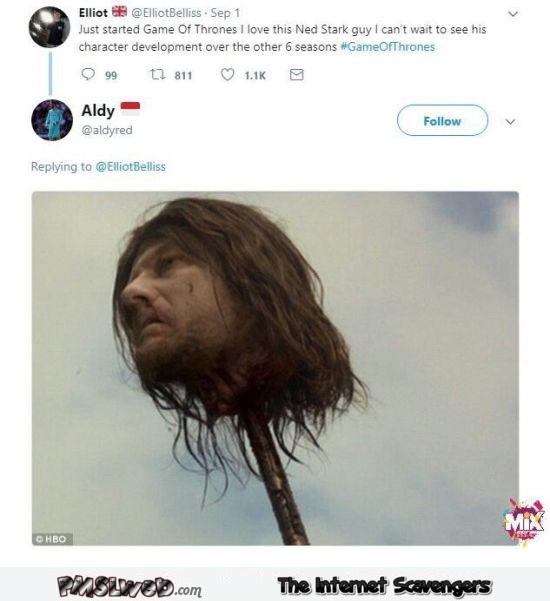 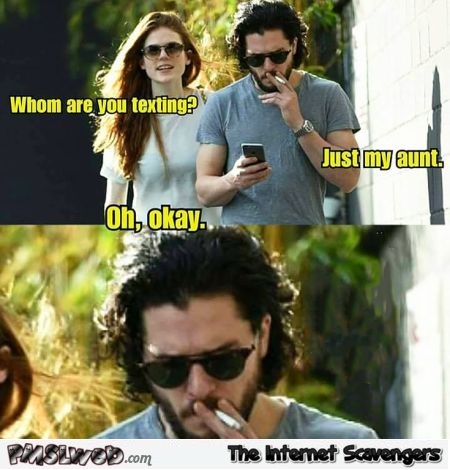 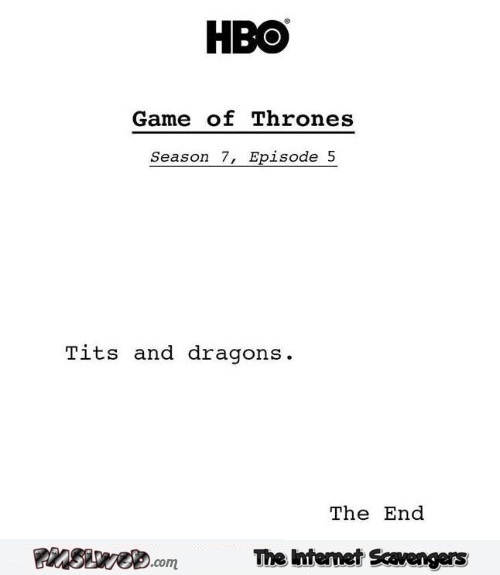 Previous: Laugh a minute pics and memes – Your Monday edition
Next: The sarcastic zone – Smart alecky memes and pictures