FIFA World Cup humor – With the FIFA (Fédération Internationale de Football Association)’s biggest worldwide event – the World Cup 2014 – starting in less than three weeks from now, dedicating a post to the latter was far too tempting. From June 12th to July 13th, 32 countries divided into 8 groups will be competing in order to try and bring home the 18 carat gold trophy which is currently held by Spain. In the meantime, to keep you on your toes, here’s a collection of football dedicated funnies found across the web and which were had not featured in our previous football related posts yet.

Wishing you a frolicsome PMSLweb moment and an exciting World cup! 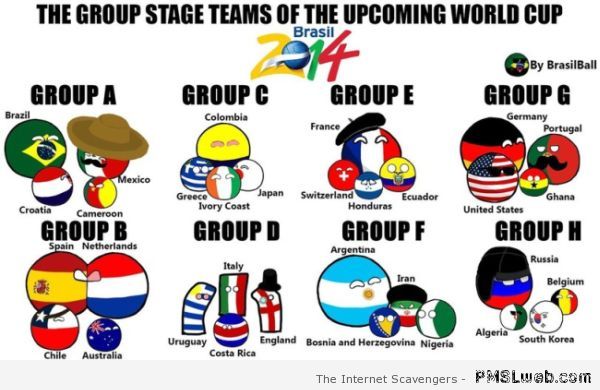 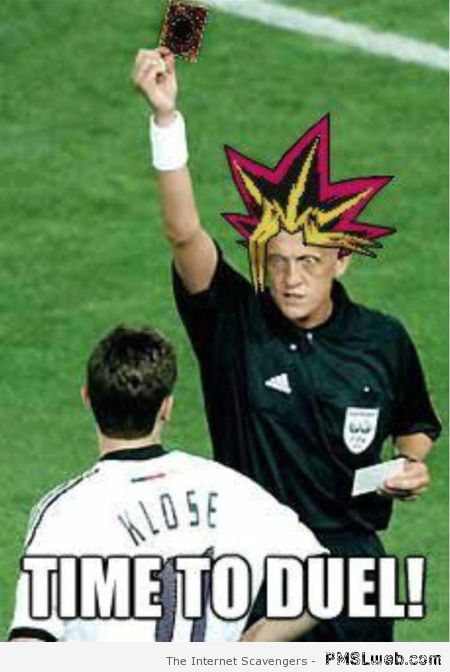 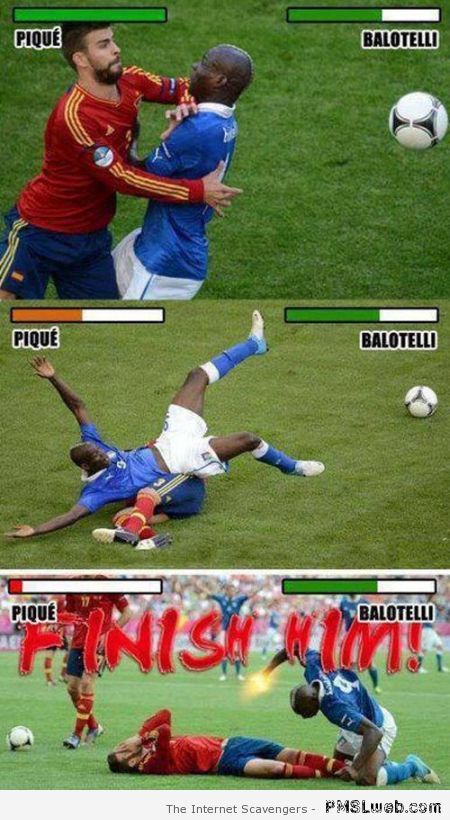 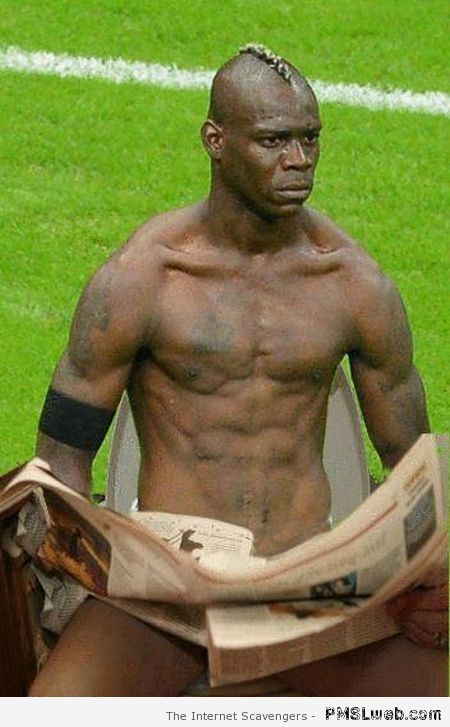 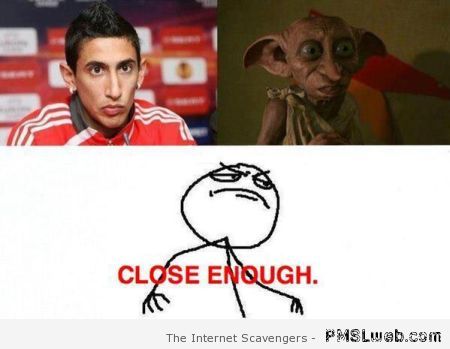 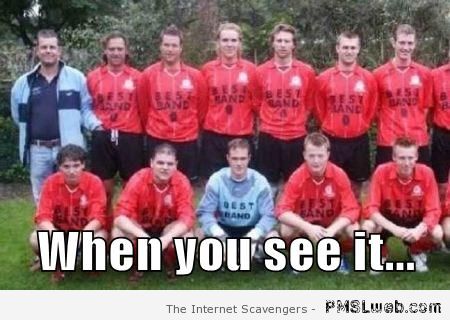 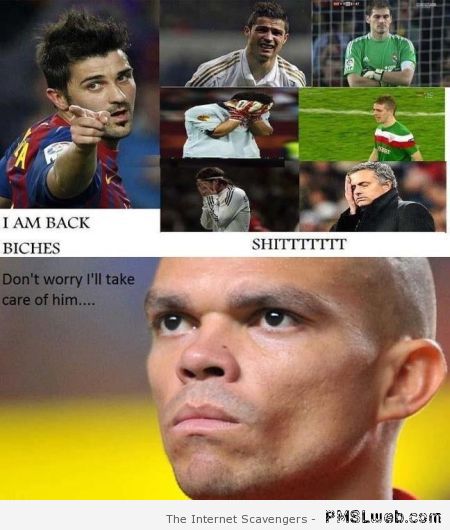 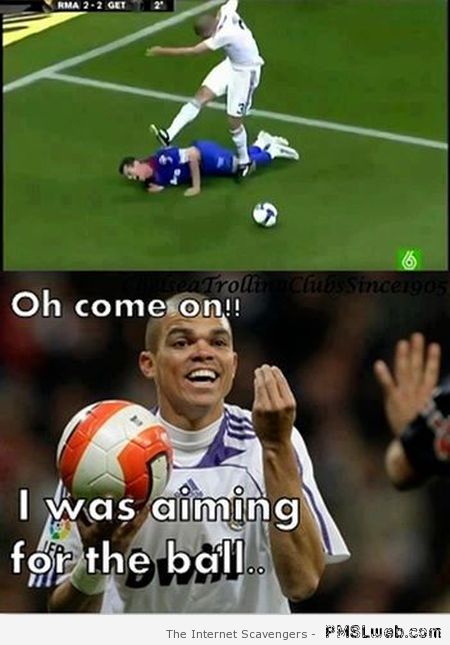 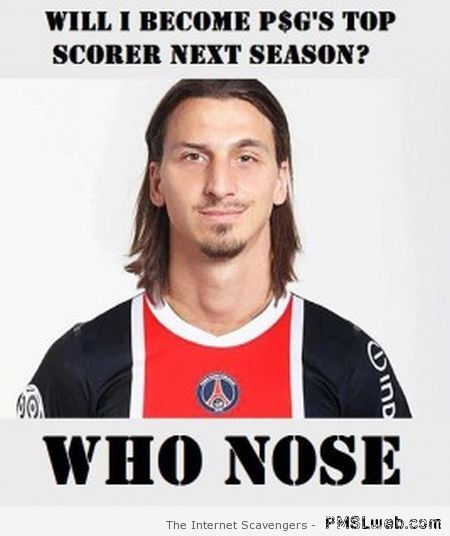 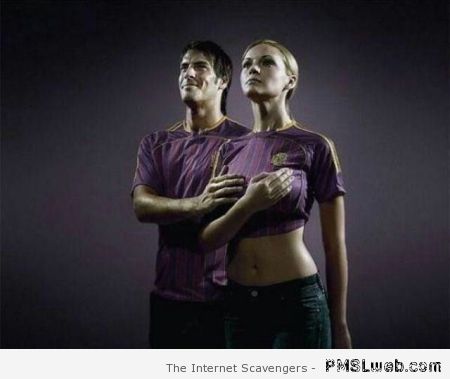 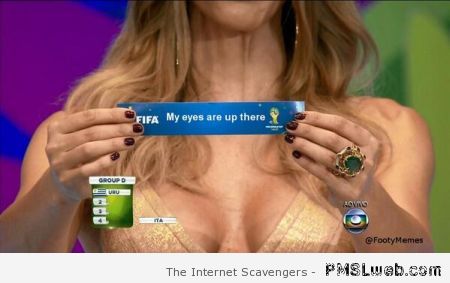 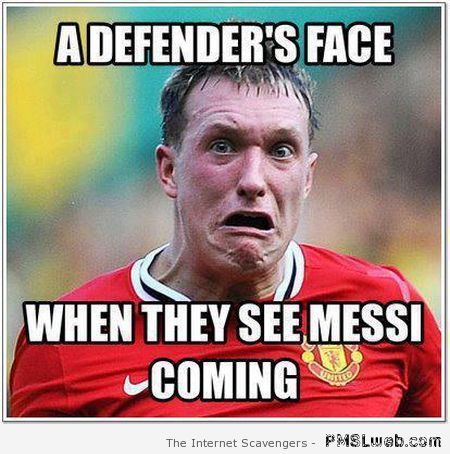 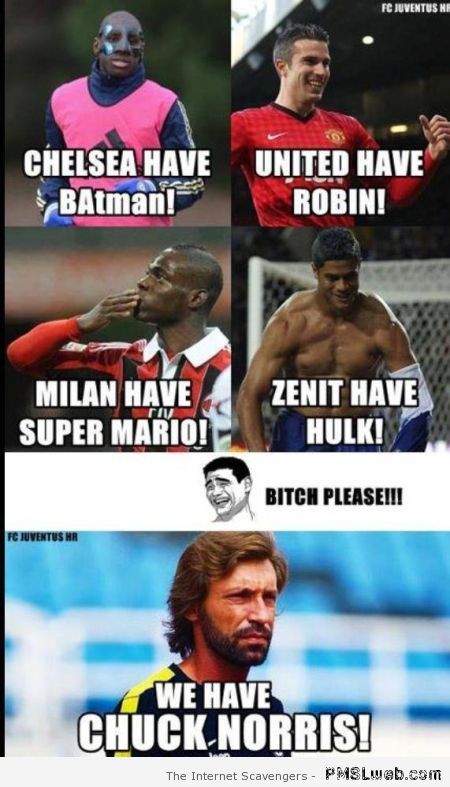 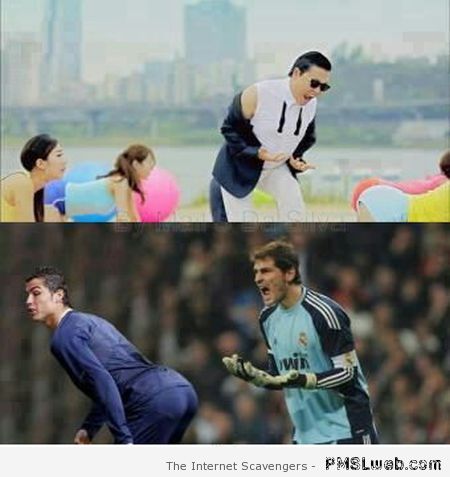 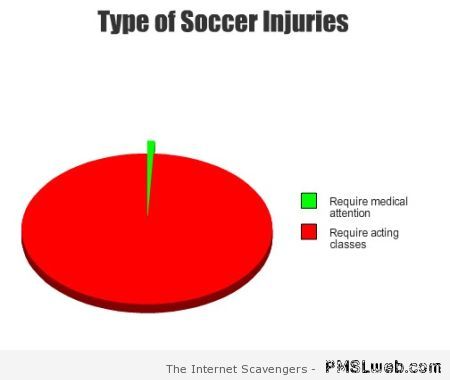 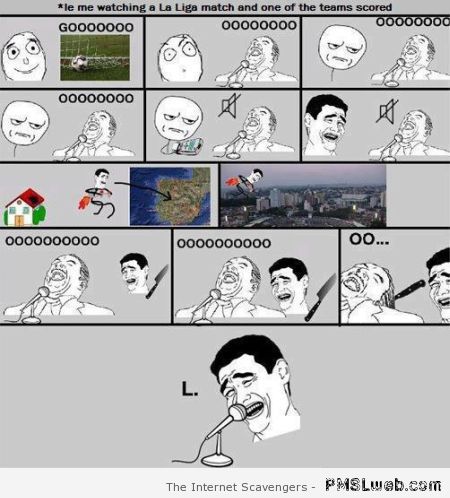 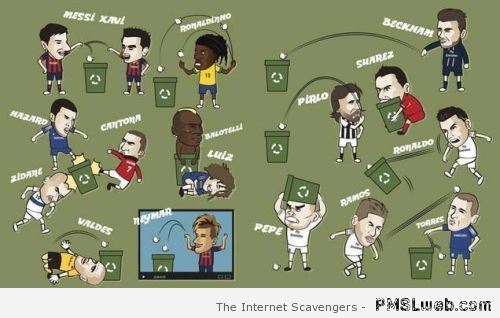 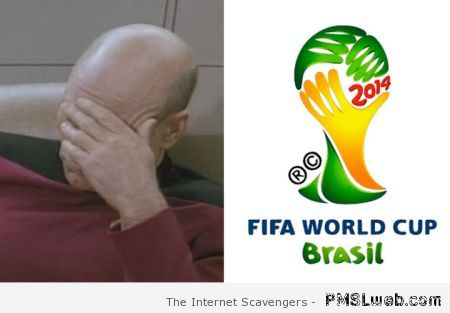 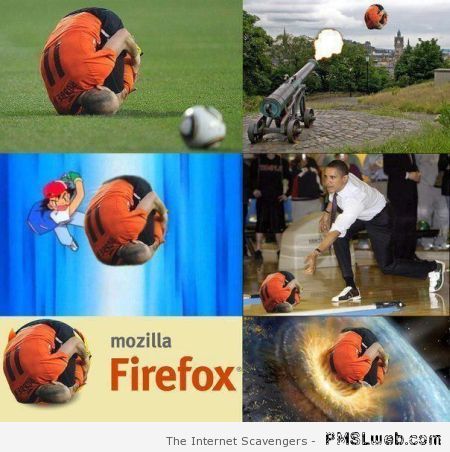 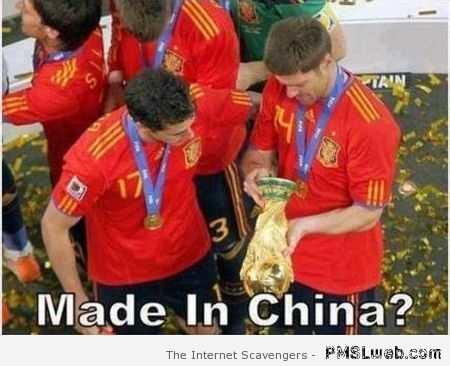 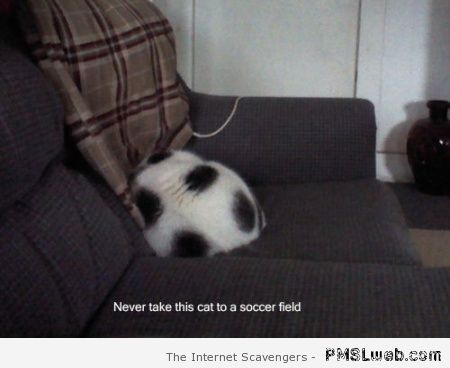 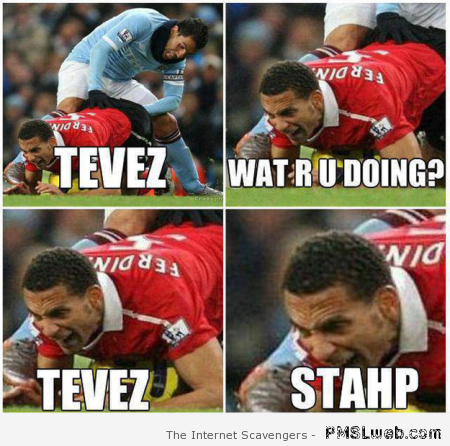 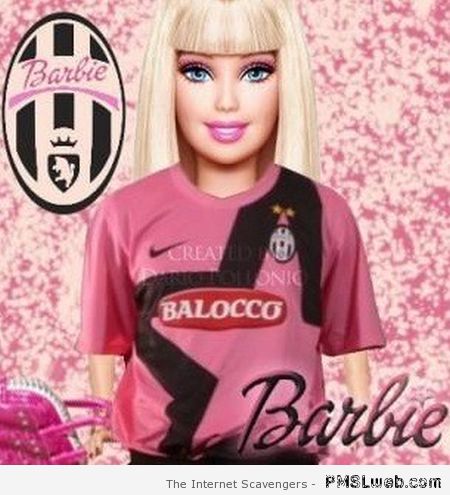 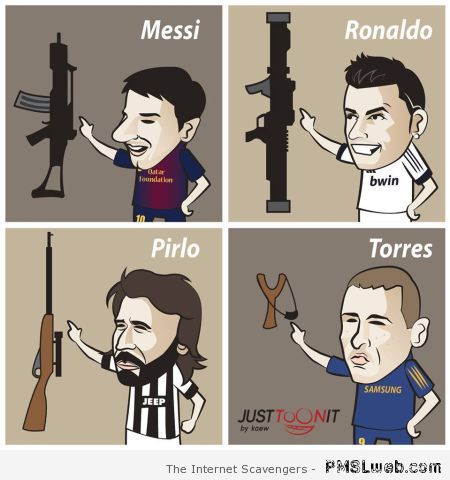 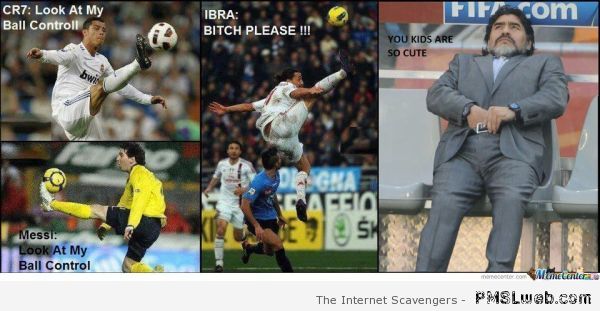