Funny Star Wars pictures – The new Star Wars – aka VII – The Force Awakens (for those of you who live on Alderaan for example, and would not be aware of the info) is currently being released in theaters all through the world since yesterday – Most European countries as well as South Africa, Morocco or even Turkey were among the lucky bastards who got to discover Disney’s sequel on the first official release date, followed today by countries such as Australia, Argentina, Brazil –just to quote a few – while U.S, Polish, Tunisian or Vietnamese for example will only be granted this pleasure as from tomorrow. For those who feel frustrated by the latter, please acknowledge that our Greek friends will have to wait until December 24th, Cyprus and Pakistan will need to suck it up until the 25th, and finally our thoughts go to China who will only get to discover the new motion picture as of January 9th 2016. In the meantime, we thought we’d celebrate in our own way by treating you to a new post dedicated to funny Star Wars pictures and gifs, so if you allow us, let’s get started!

Wishing a glorious awakening and a fun PMSLweb moment! 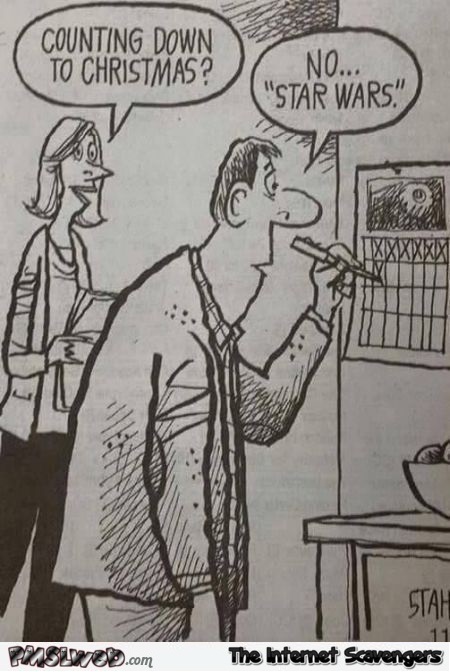 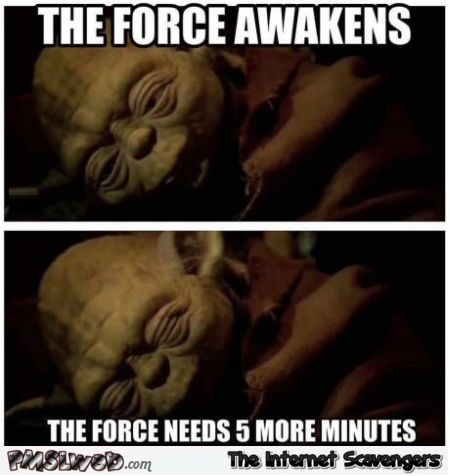 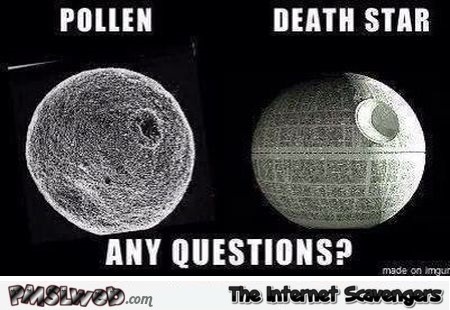 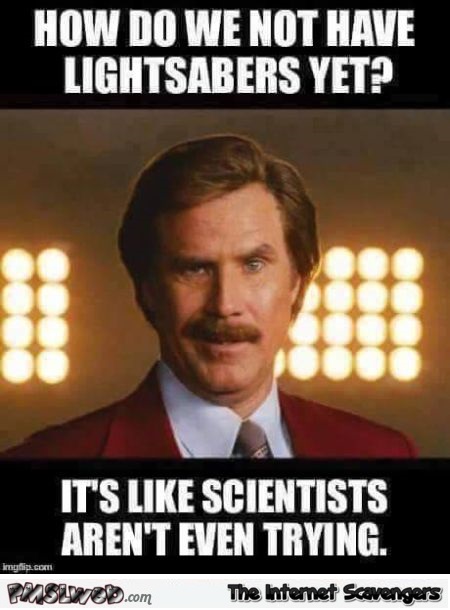 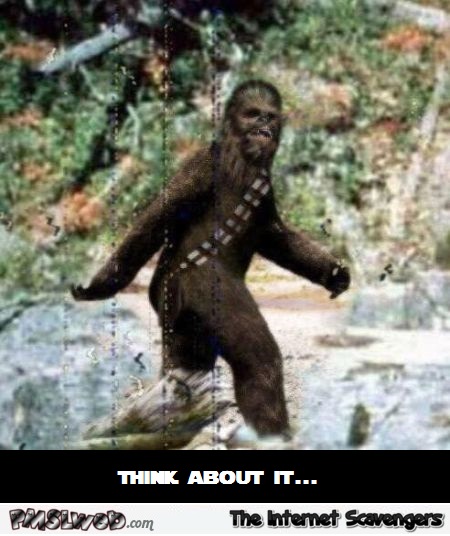 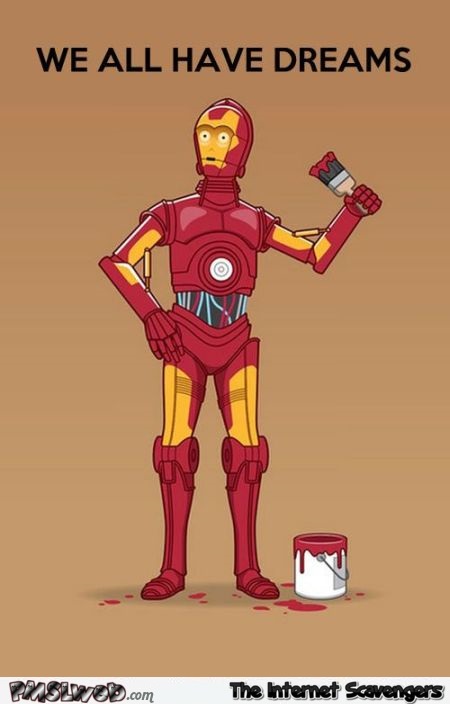 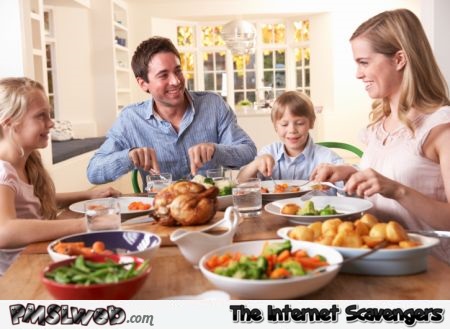 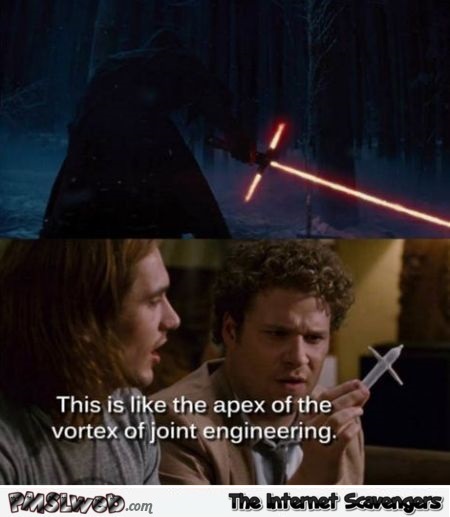 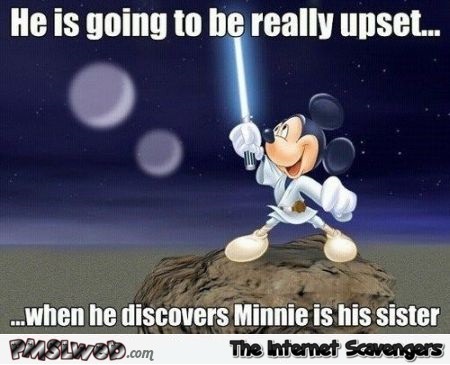 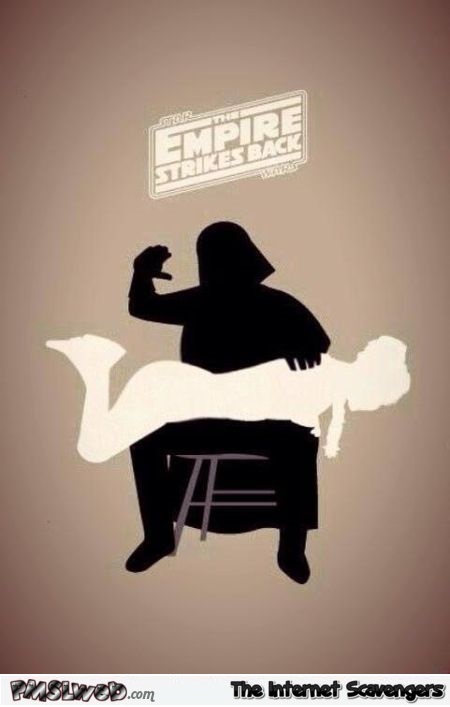 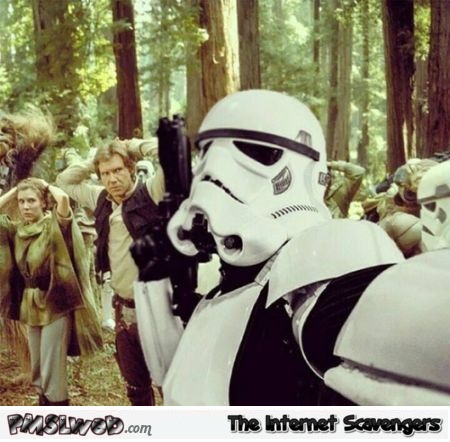 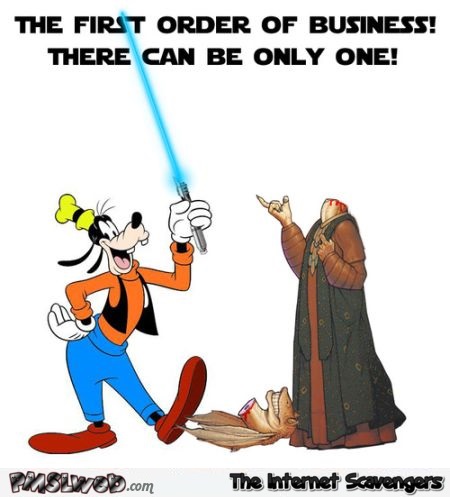 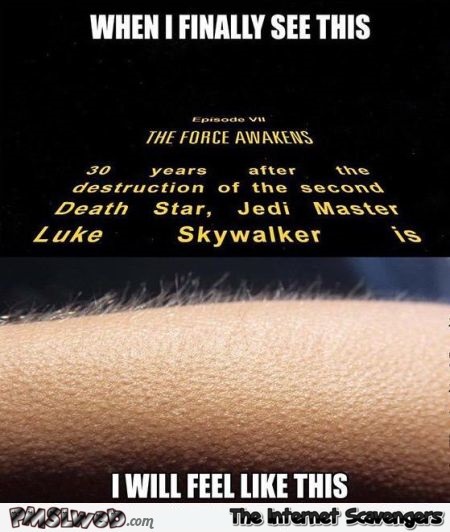 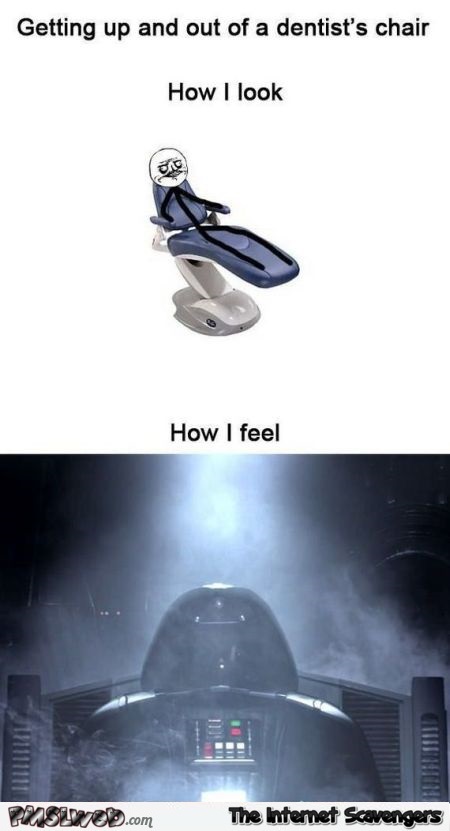 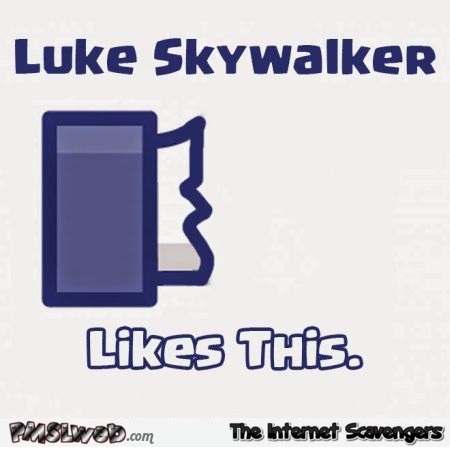 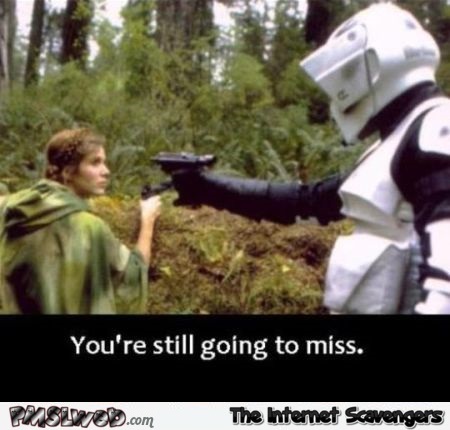 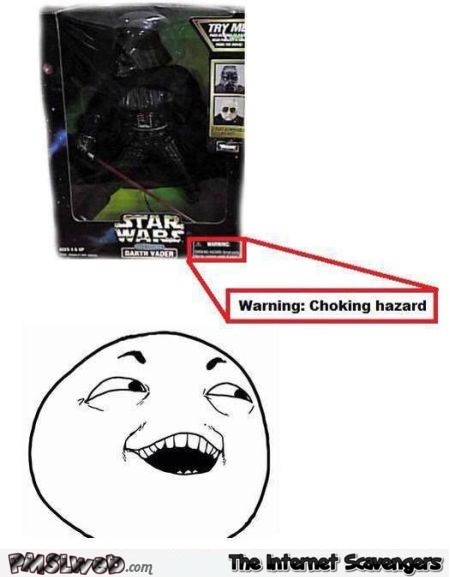 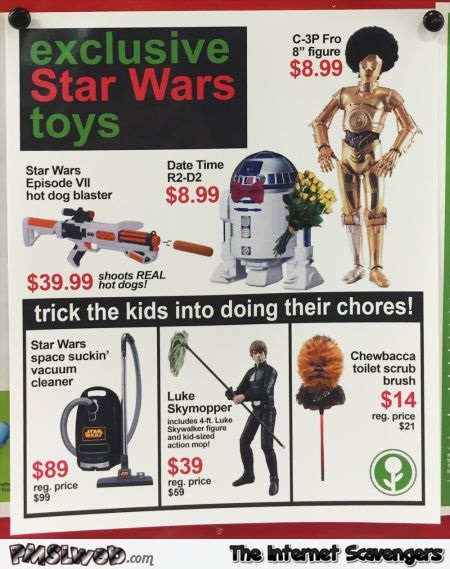 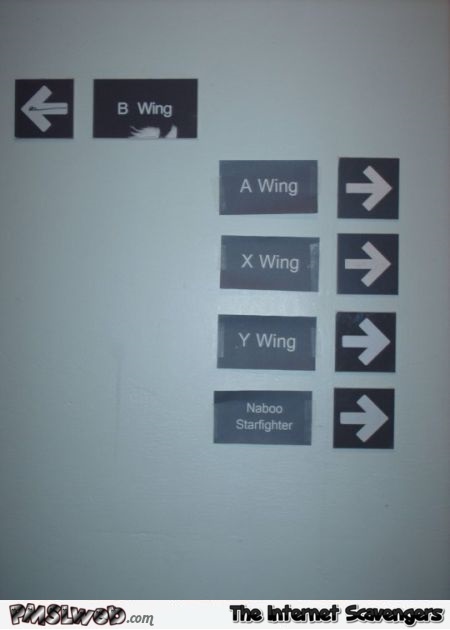 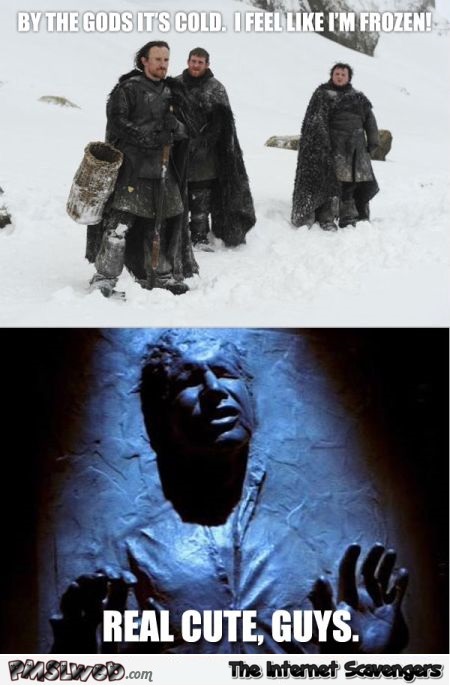 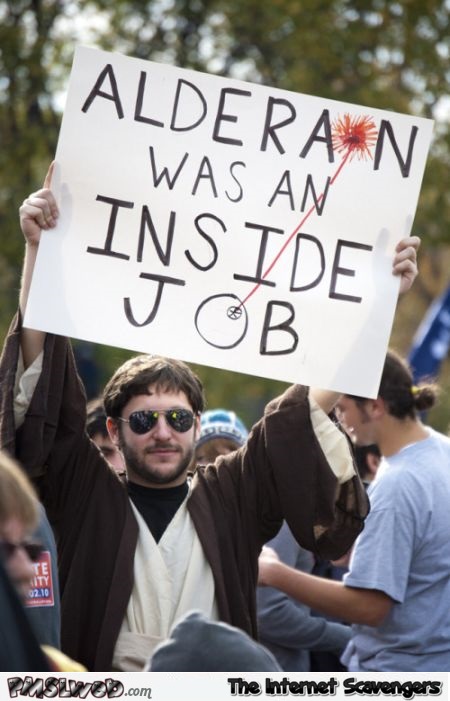 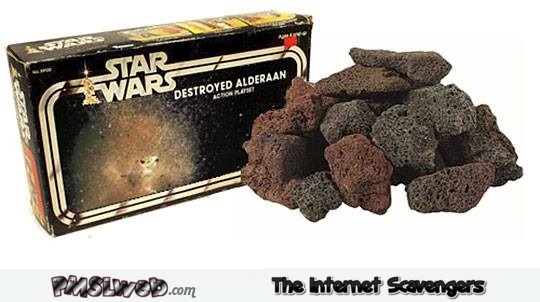 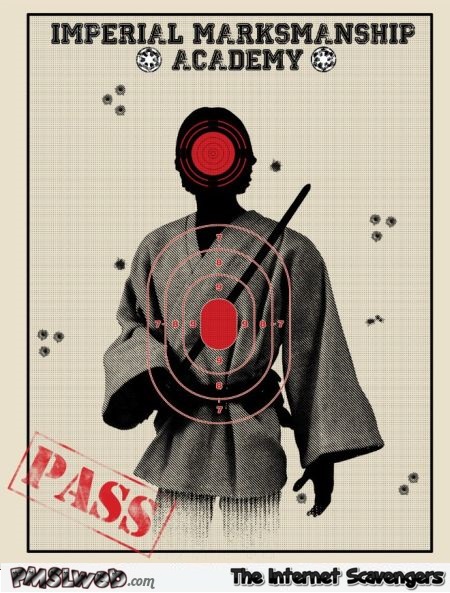 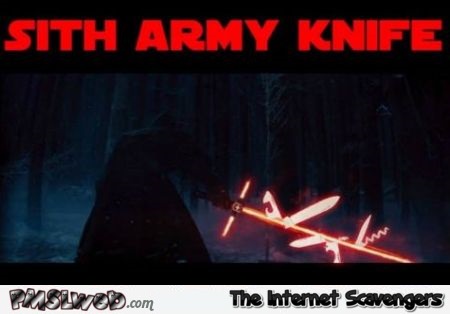 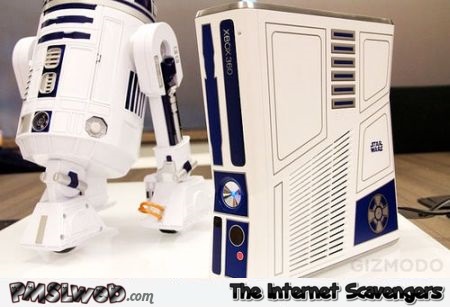 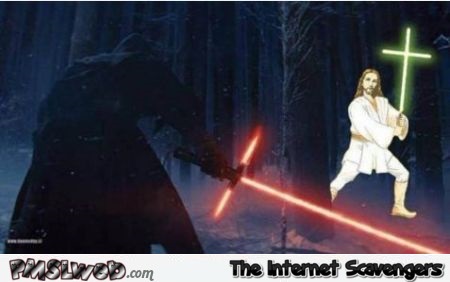 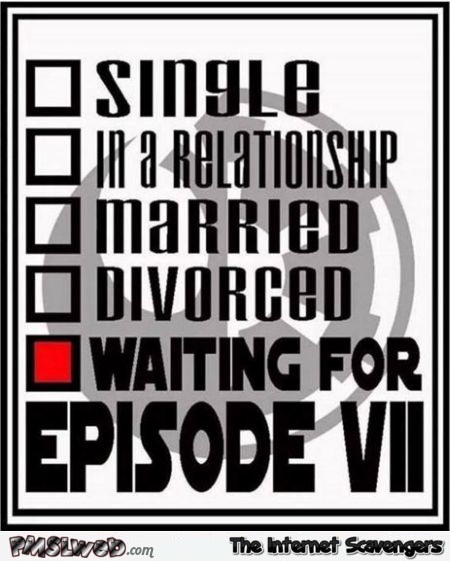 Funny Star Wars pics – Discover the funny side of the force