Slightly offensive memes – or are they really?

Slightly offensive memes – Anyone who has a grasp on what’s happening around them will probably agree that world is gradually becoming quite a mess. Evidently, while we overall remain convinced that progress is something very positive, some aspects may – let’s face it – end up grinding your gears. More than often it won’t so much be the ideas, the messages delivered, nor the opening of minds which will rattle your cage but the methods used by those attempting to convey the latter. In other cases though, with common sense almost deserving to be listed as an endangered species at this point, it will be the ideas/point of views themselves that will end up putting your patience to the test and or your faith in humanity.

Where exactly are we going with this, you may be wondering… Basically, in this day and age learning to laugh about (almost) everything can more than often help you make it through the day (same goes for self-mockery, actually); so today we have decided to share a collection of “slightly” offensive memes. “Slightly” because while personally they made us chuckle, we do acknowledge that members of the great “Offended movement” roam freely among us and may be triggered by the following edition of funny memes & pictures….
In all cases, bear in mind that most of these pics/jokes are not to be taken seriously, and that it’s all for fun!

Wishing you a “whatever” Monday and a mocking PMSLweb moment! 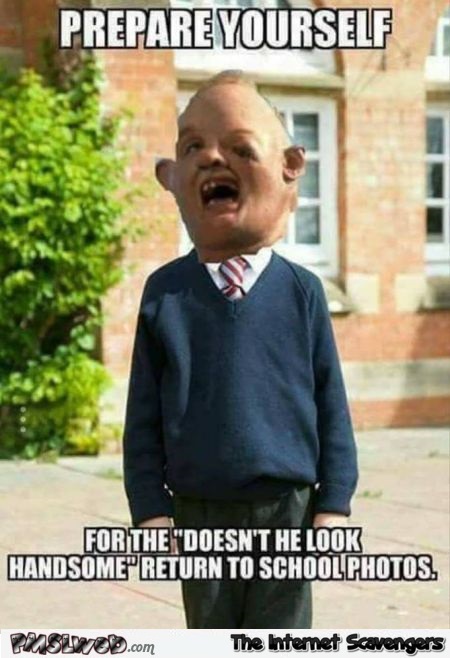 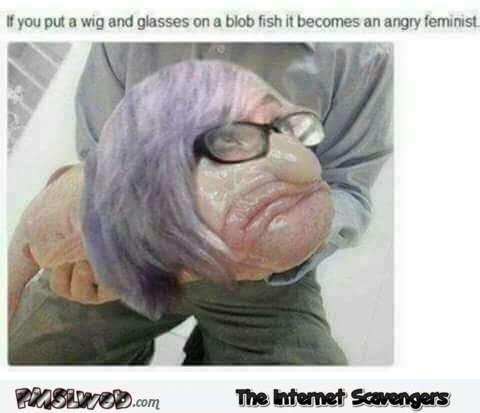 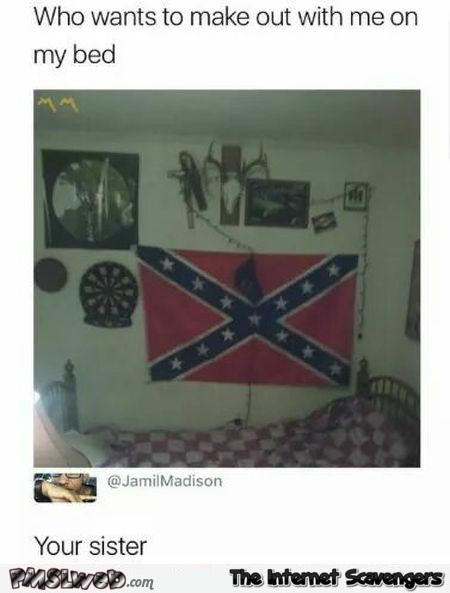 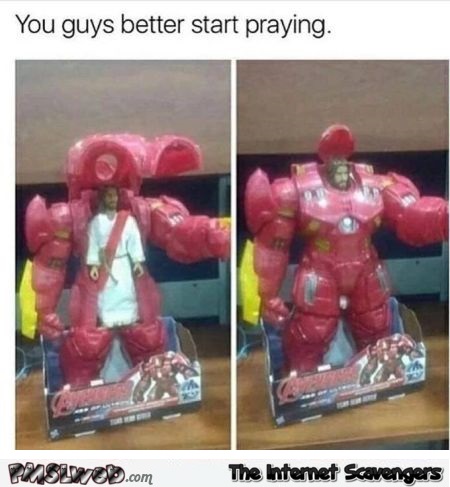 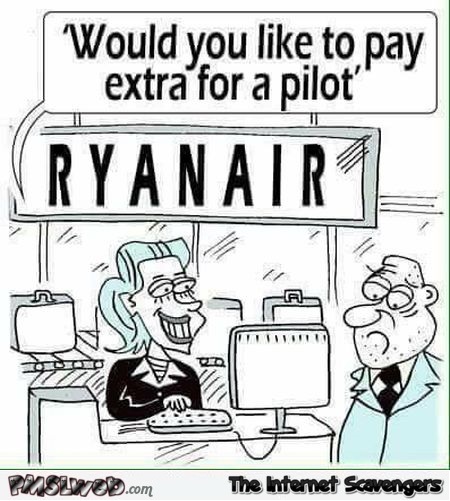 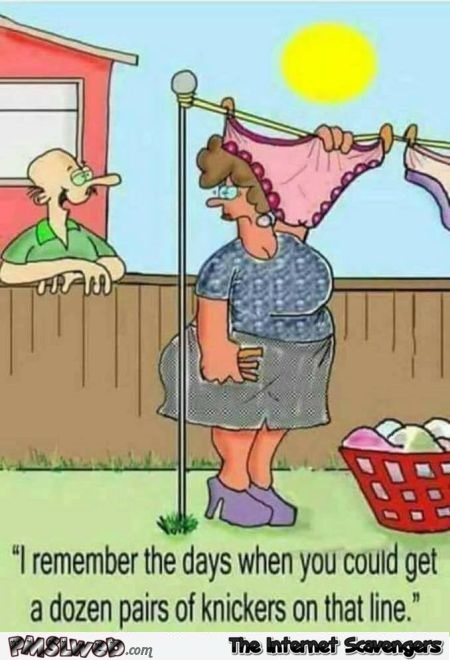 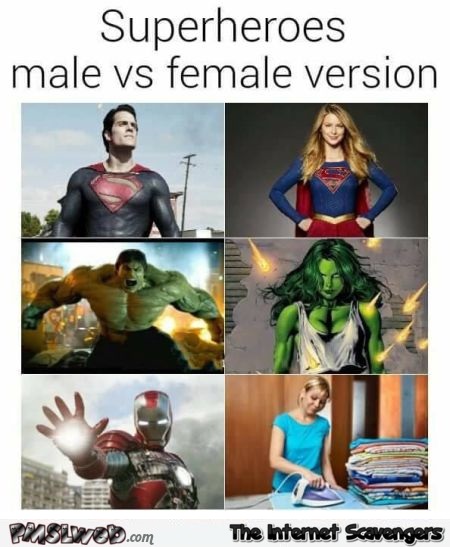 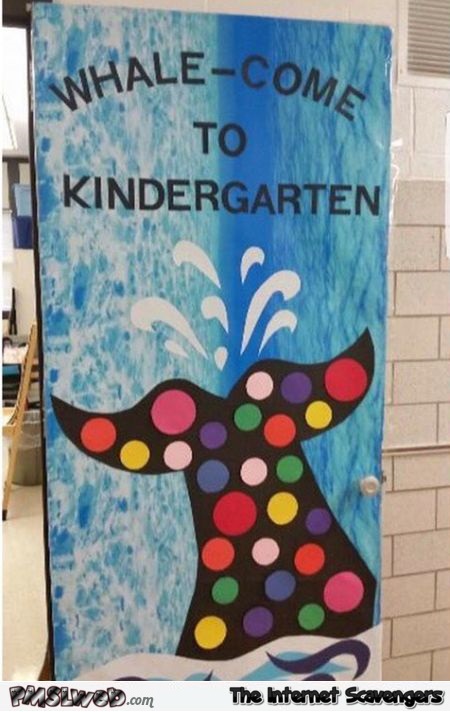 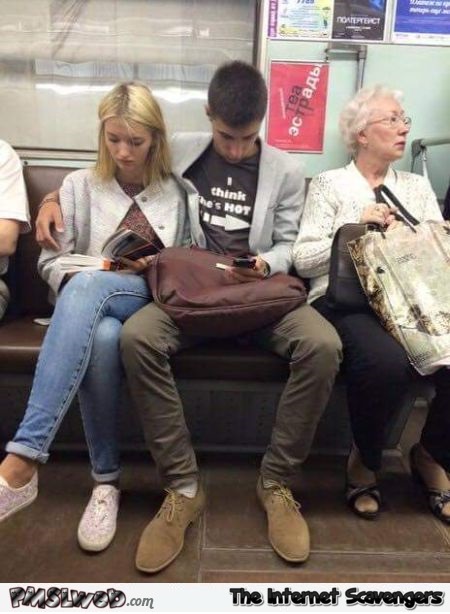 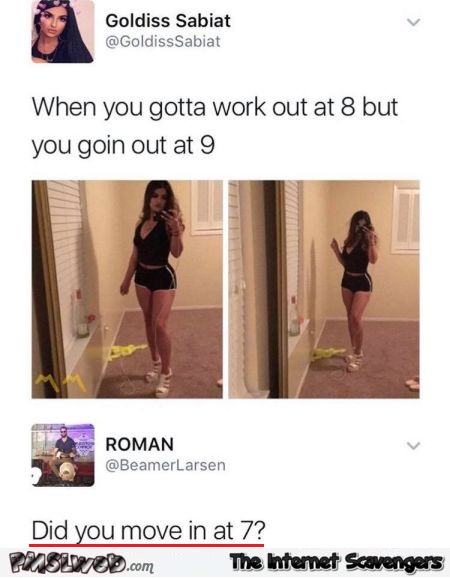 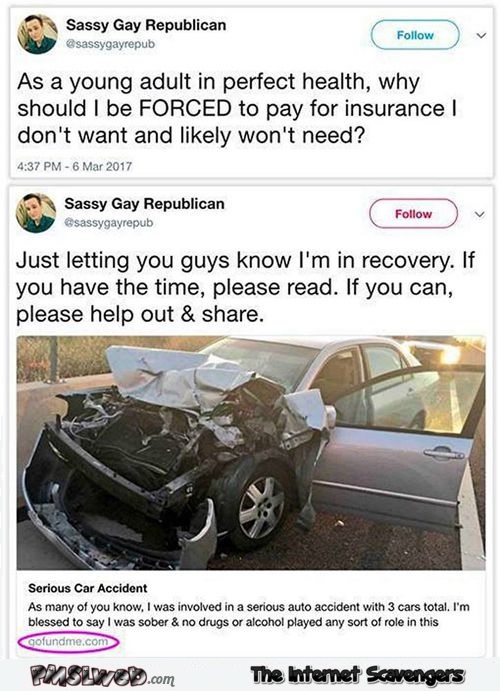 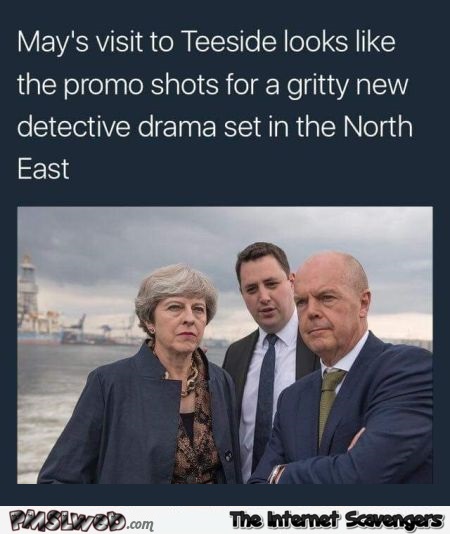 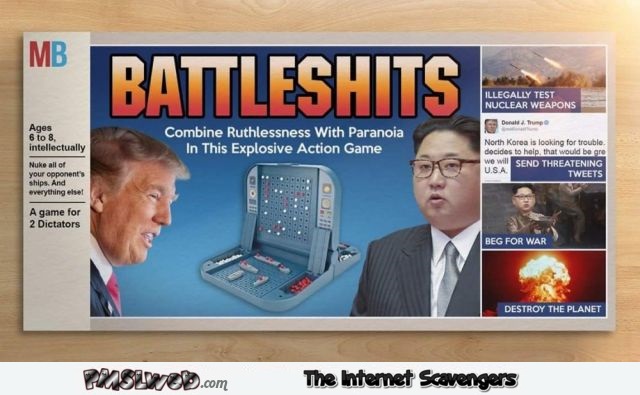 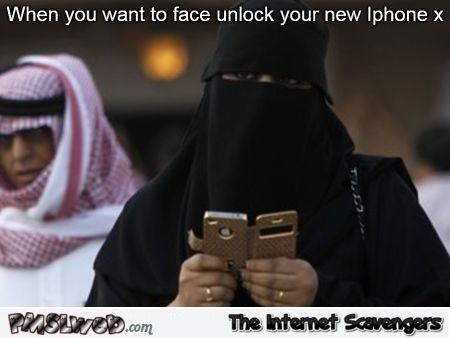 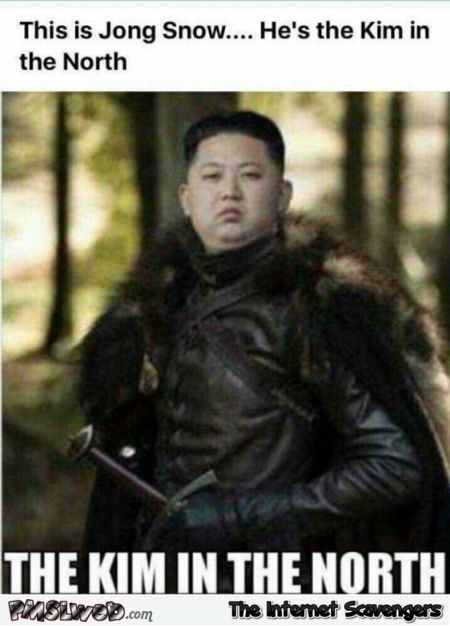 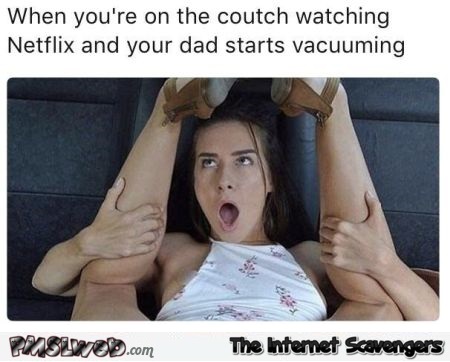 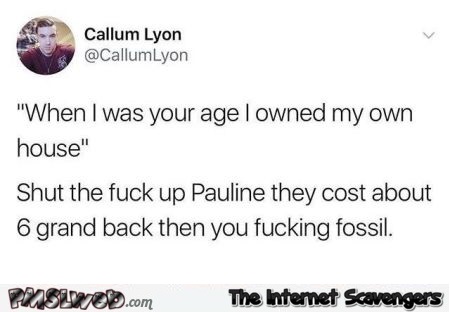 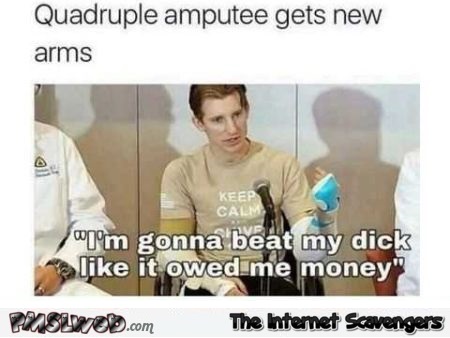 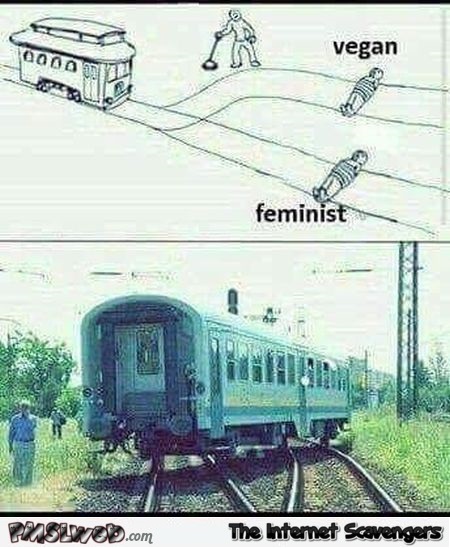 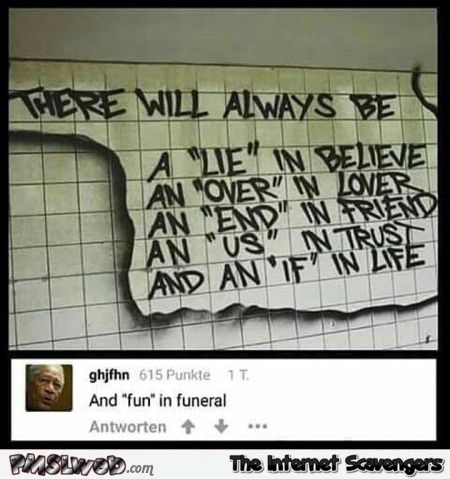 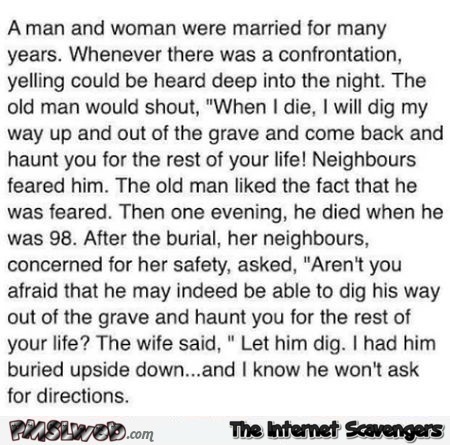 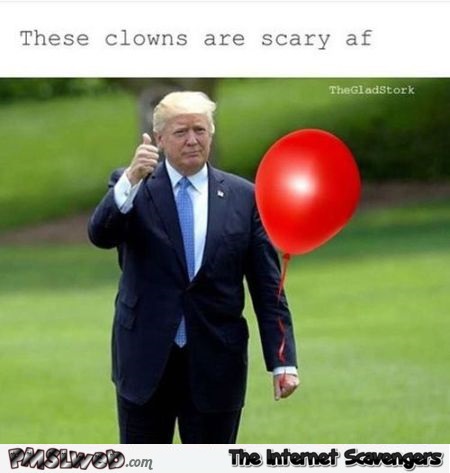 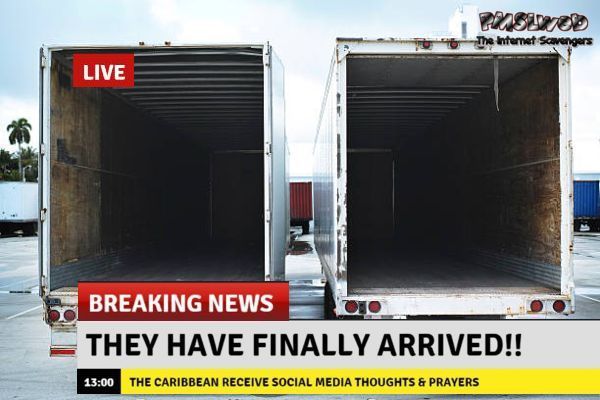 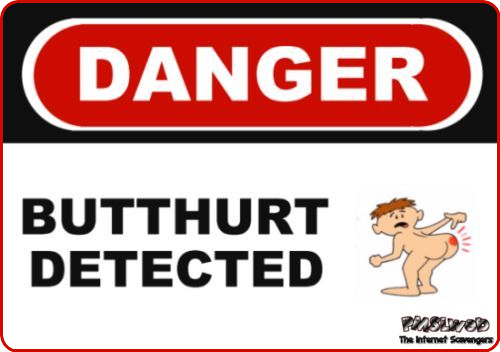 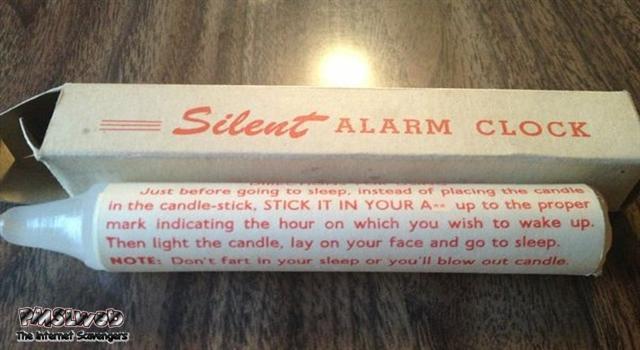