Stephen King humor – Dedicated to the master of horror

Posted by: FROZ November 23, 2014 in Funny, Miscellaneous Leave a comment

Stephen King humor – Born on September 21st 1947 in Portland (Maine), author Stephen Edwin King is undeniably the master of horror and suspense as far as novel writing is concerned. With over 350 million copies sold all across the world – not to mention famous movie and television adaptations of his novels – who could possibly pretend otherwise?

King has received the medal of Distinguished Contribution to American letters, as well as various awards, including the British Fantasy Society award, the Bram Stoker award, the Grand Master award and the World Fantasy award, just to name a few.

Nonetheless, as one should know by now, the only real way to determine if someone will truly be remembered through the years, is by checking-out his “internet presence”; and as proven by what follows, Sir Stephen King has clearly made the cut!

Wishing you a creepy and exciting PMSLweb moment! 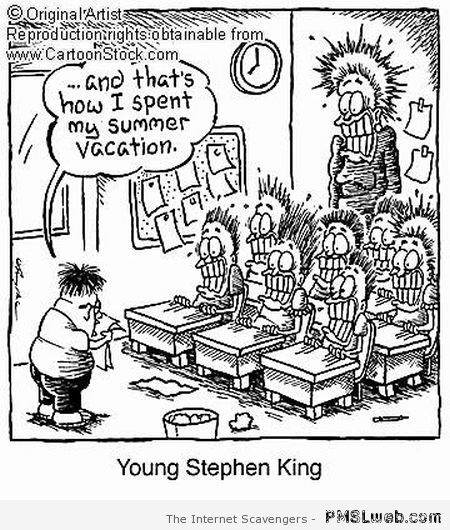 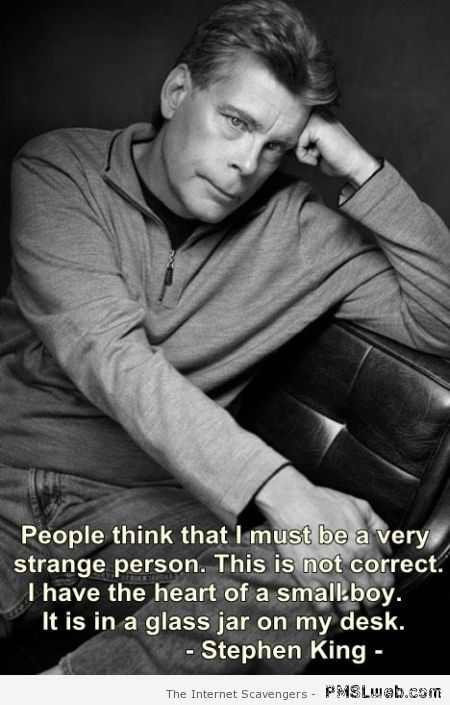 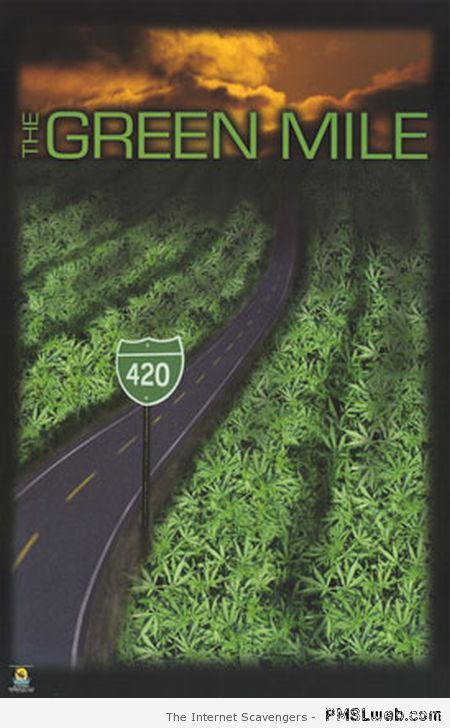 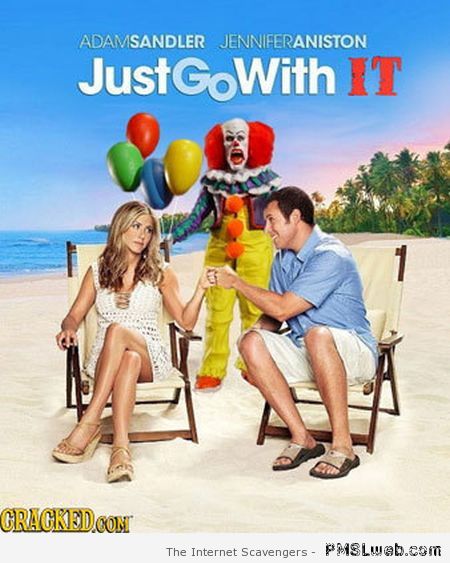 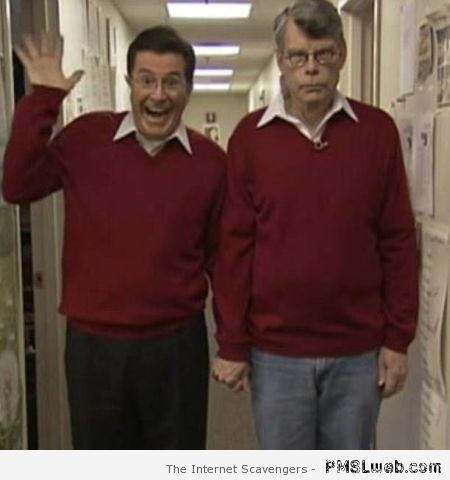 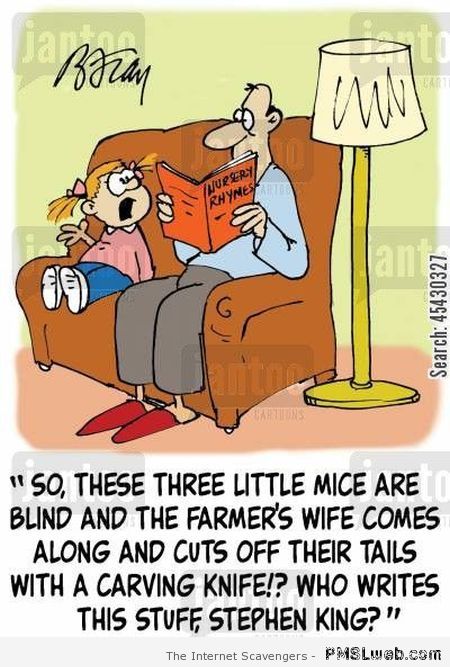 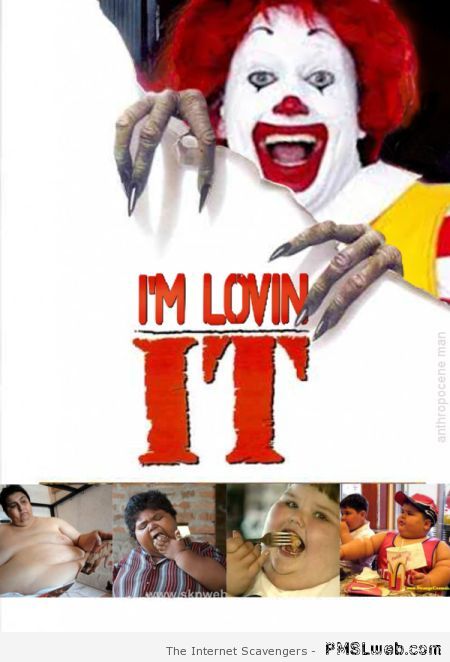 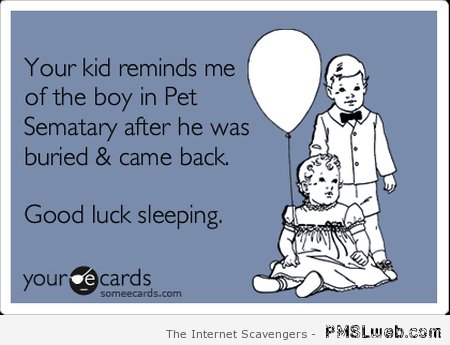 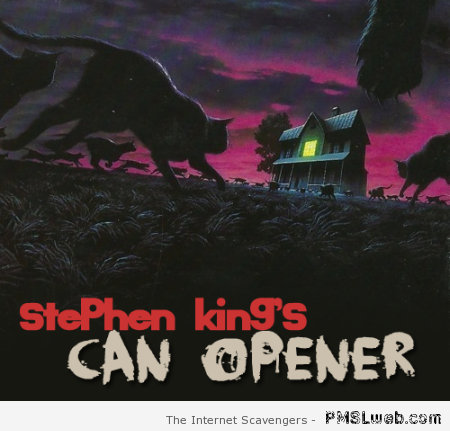 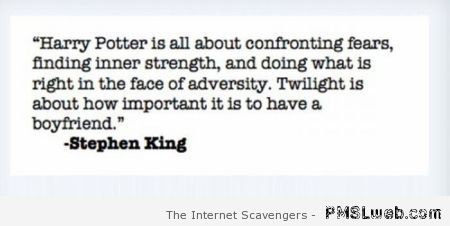 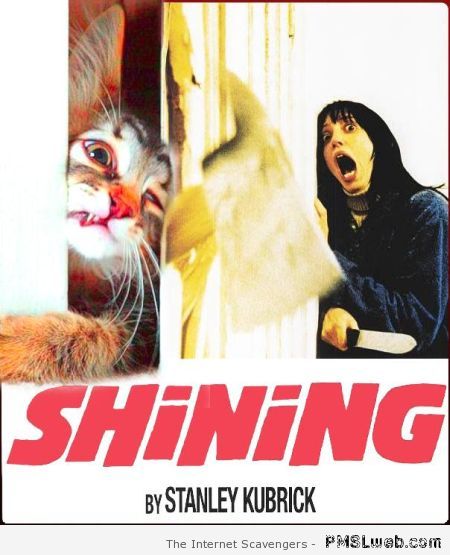 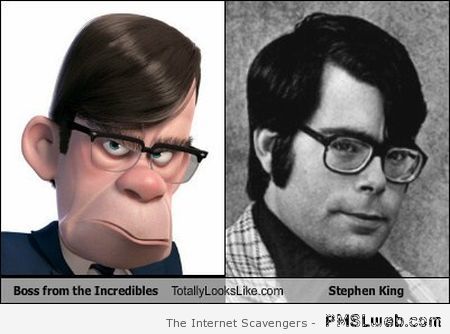 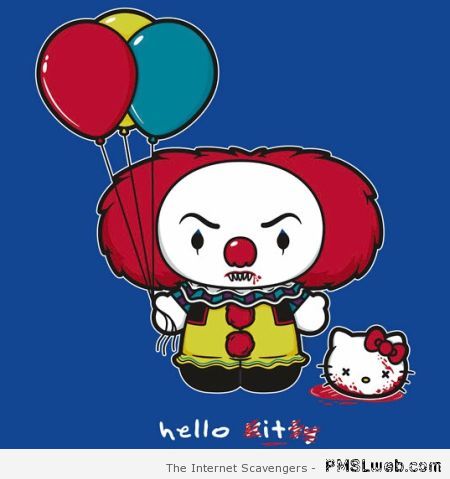 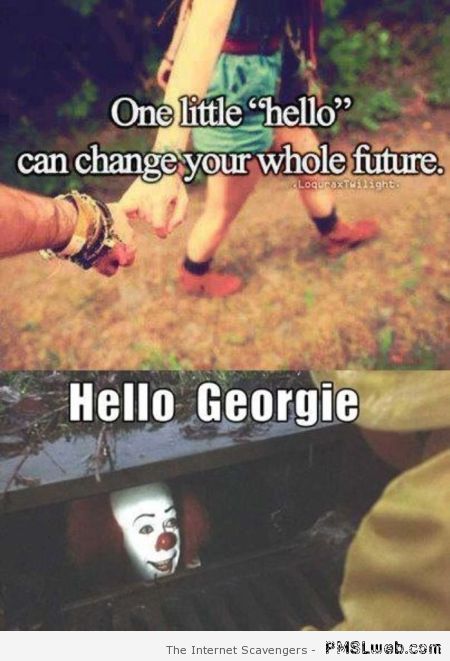 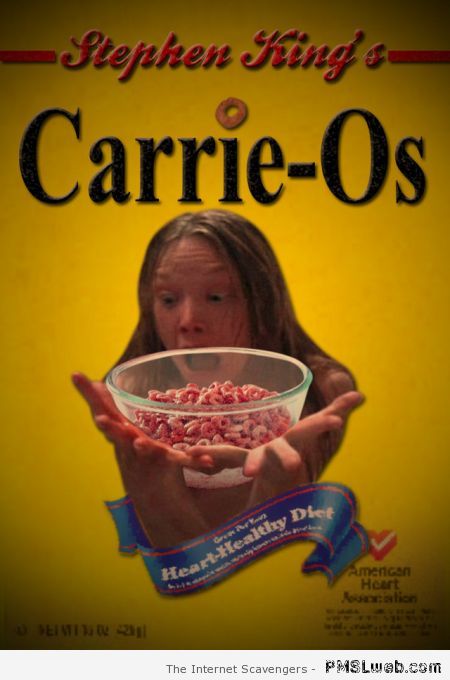 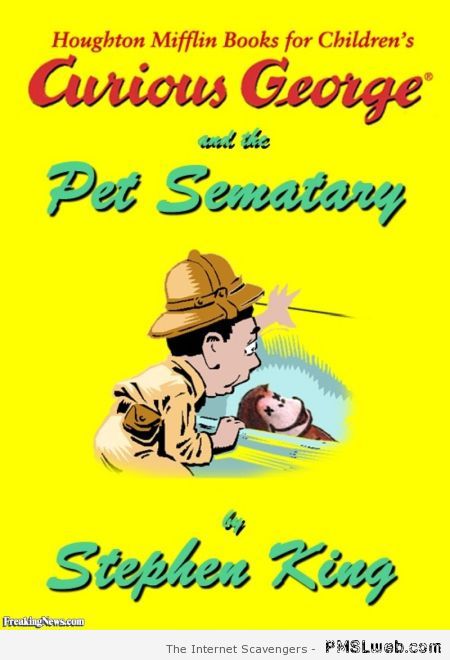 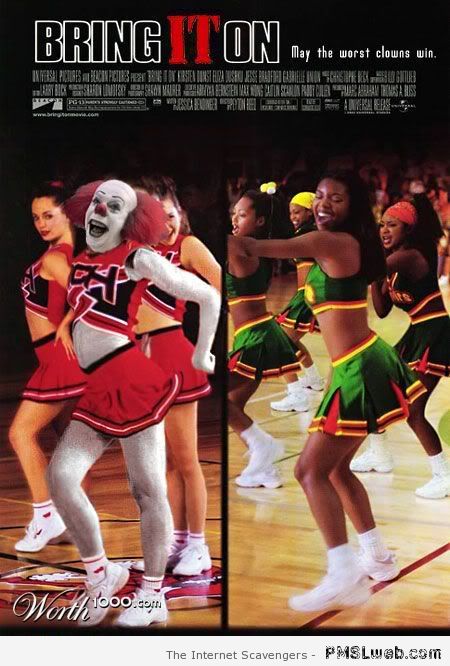 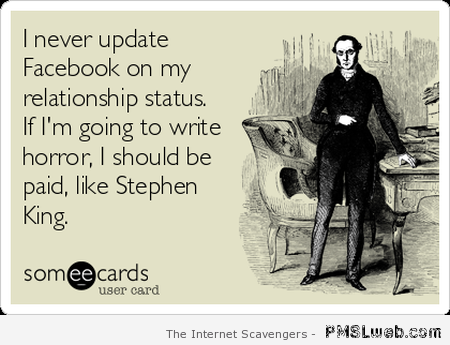 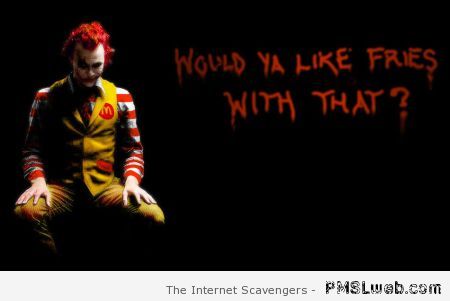 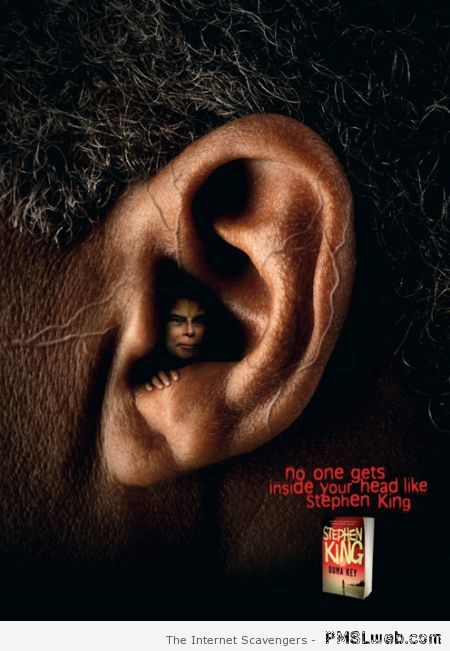 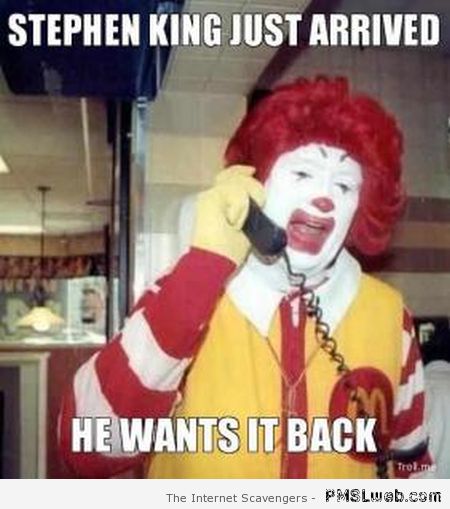 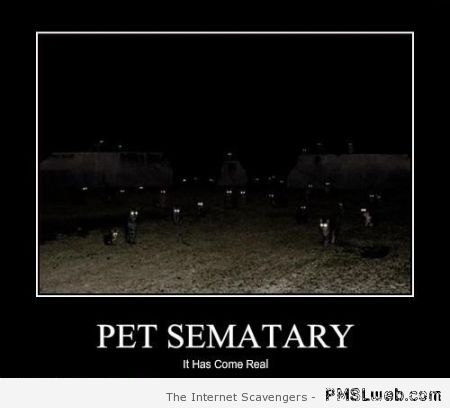 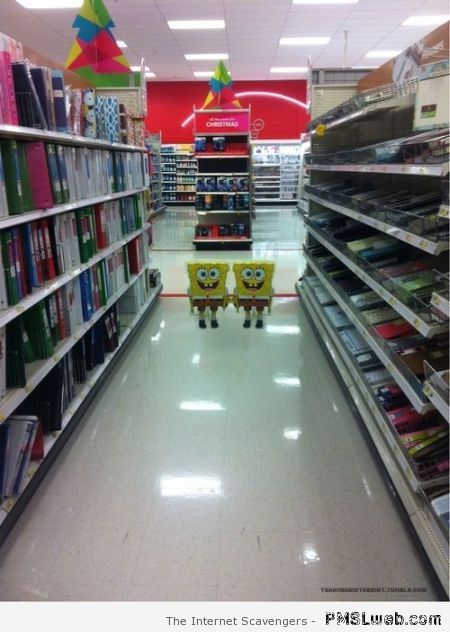 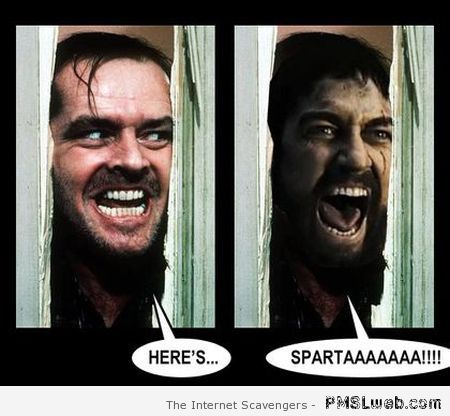 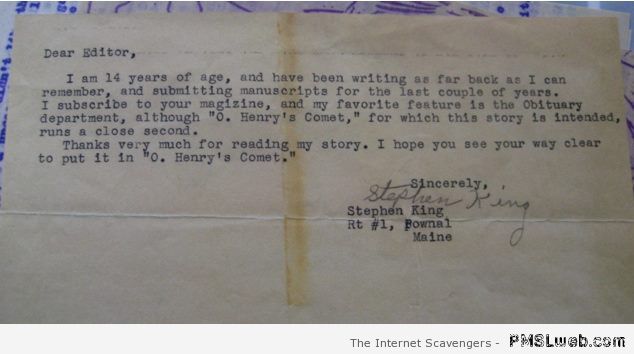 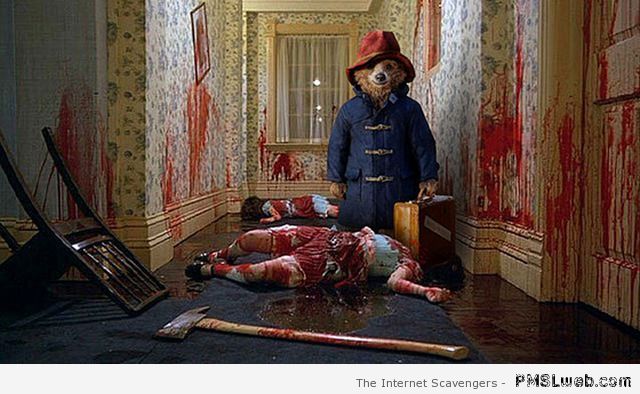