Wednesday funnies – Going All In on Hump day

Wednesday funnies – We’ve decided to kick-start today’s Hump day edition with a handful of interesting facts we’ve stumbled across and which you might not be aware of. While some will say that ignorance is bliss, you’ll agree that given what we often sadly get to witness while surfing (aka procrastinating on) the internet, this idiom tends to be far too overrated and if we may add, a percent of the worldwide human gene pool seems to take a certain undisguised pride into abusing it on a daily basis. Anyway, time for a tad knowledge…

Time for us now to get back to the funnies.
Wishing you a giggle-powered PMSLweb moment! 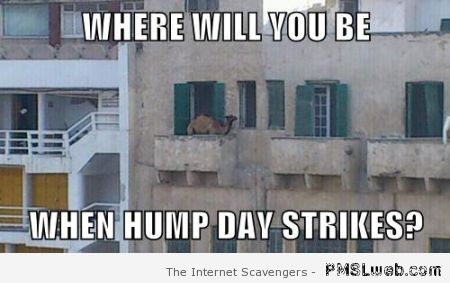 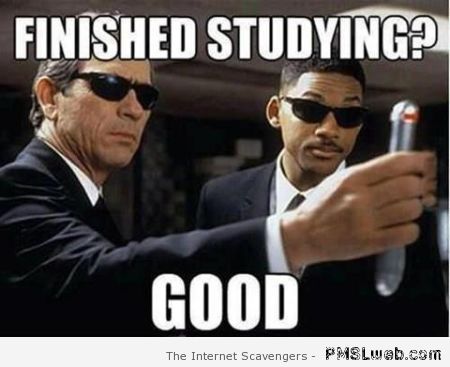 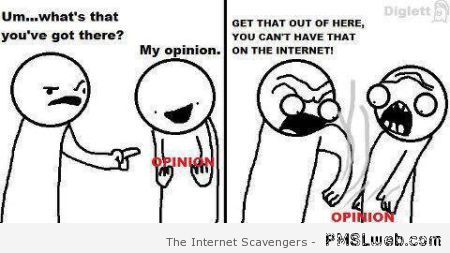 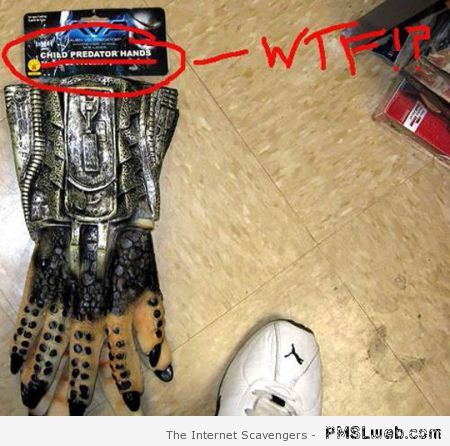 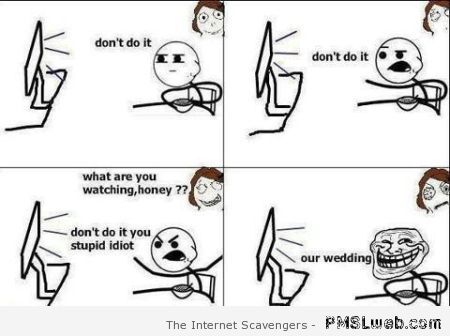 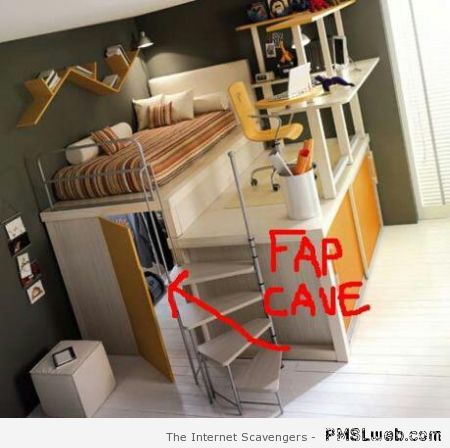 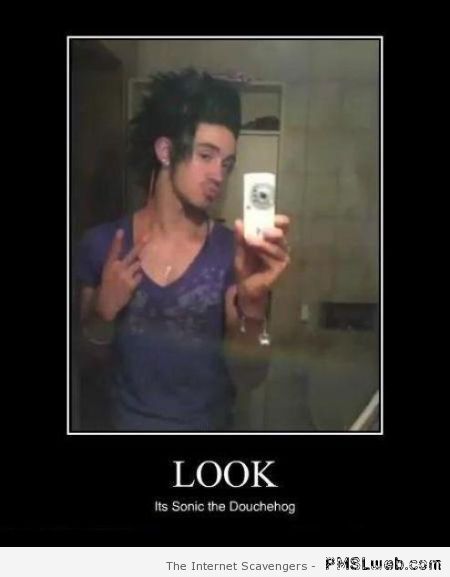 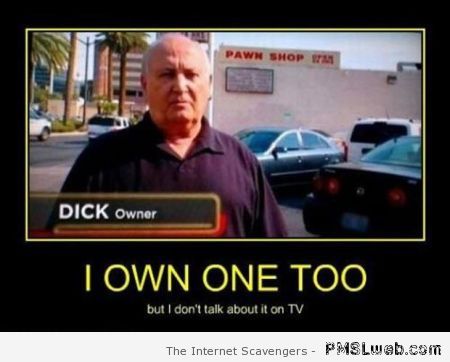 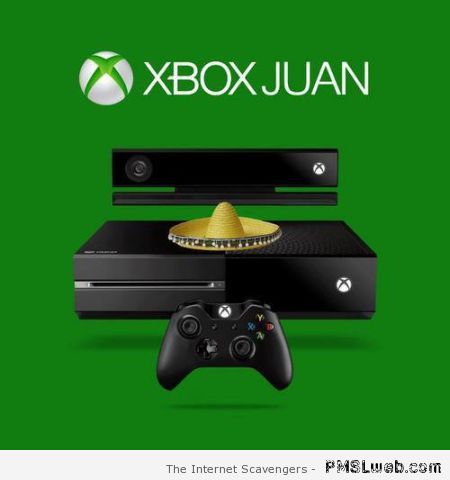 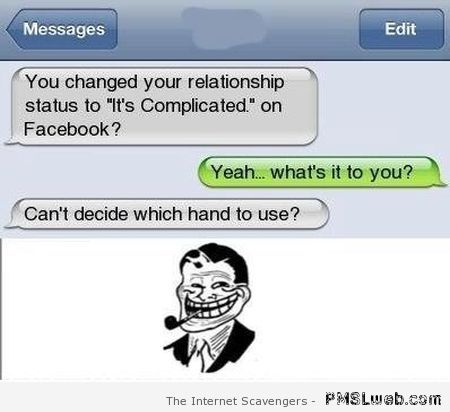 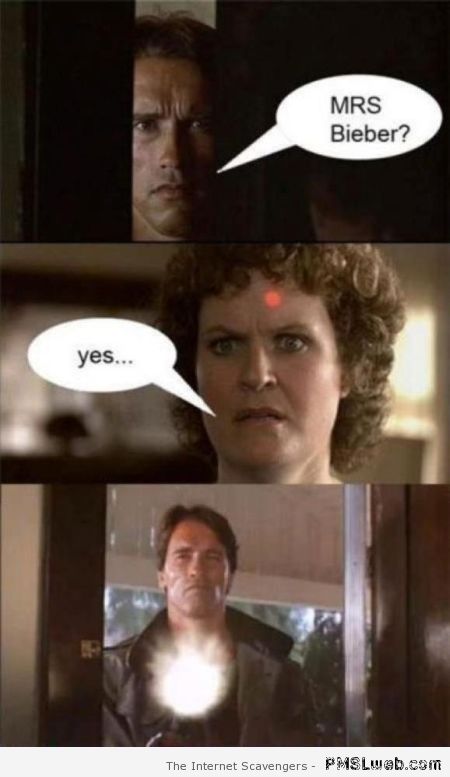 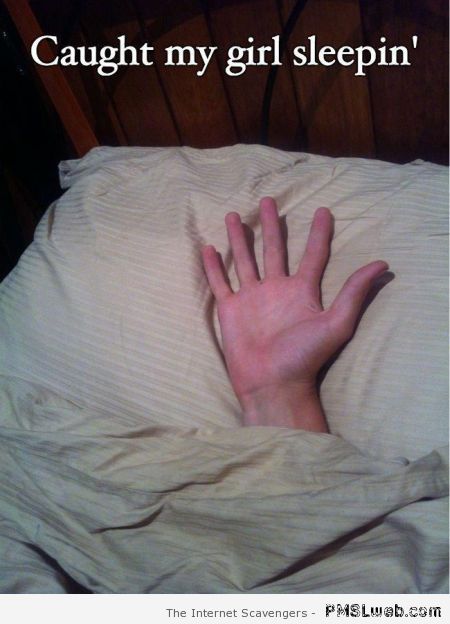 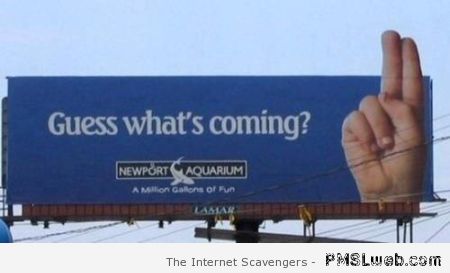 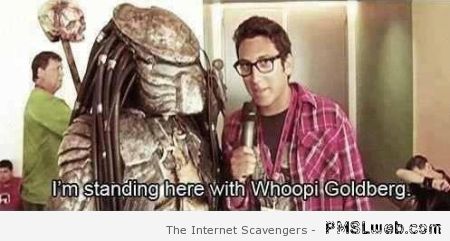 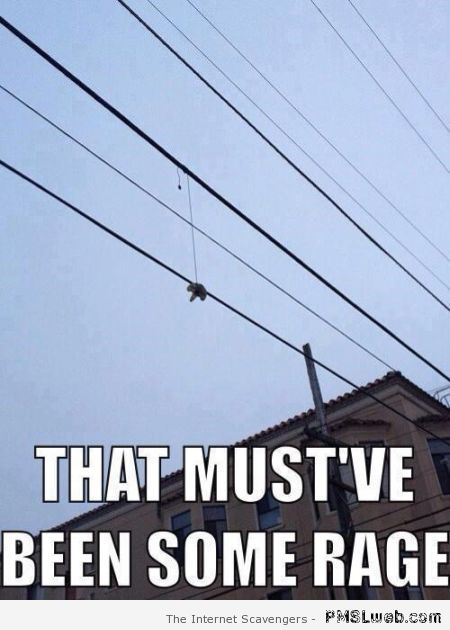 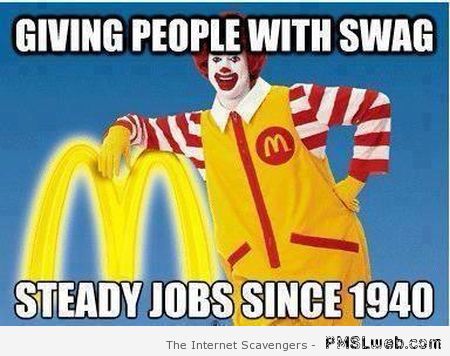 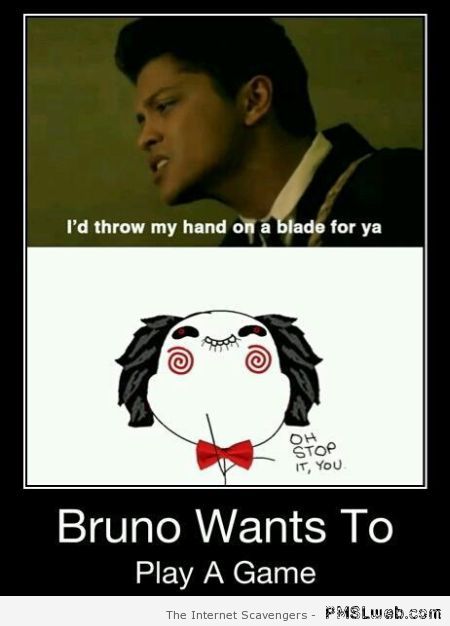 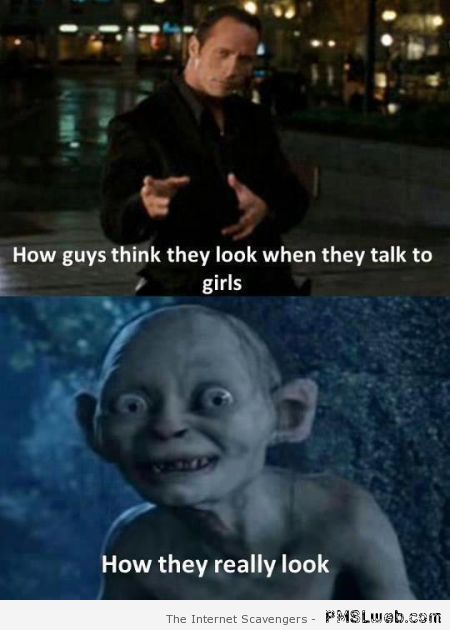 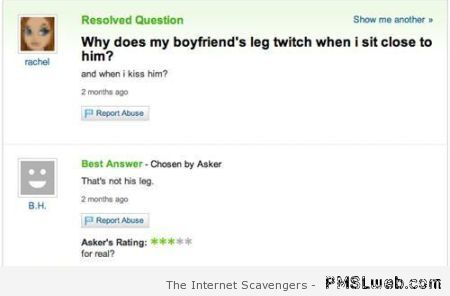 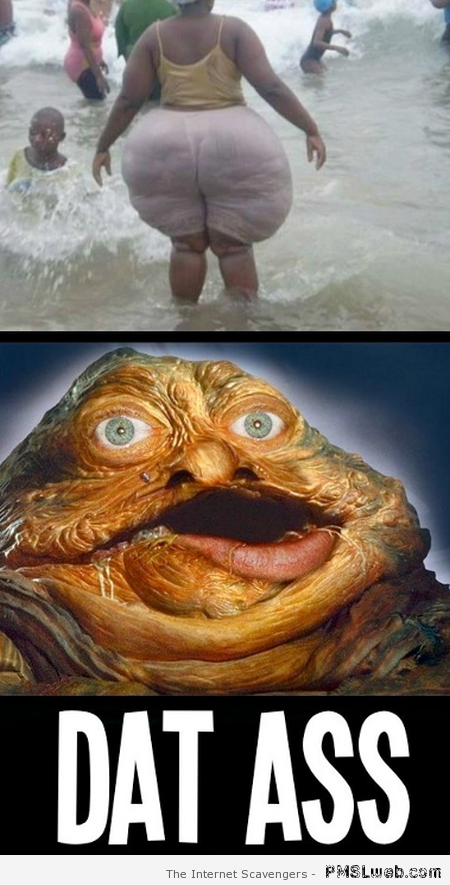 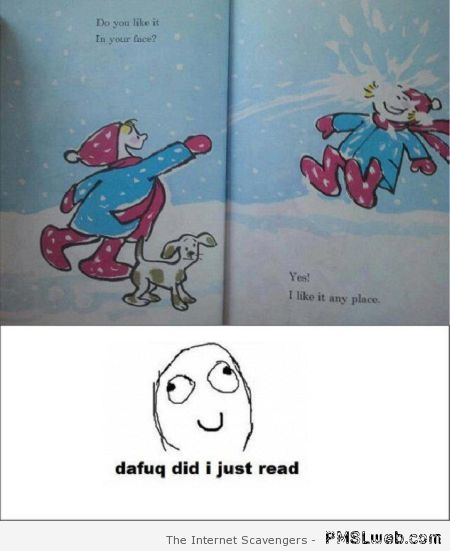 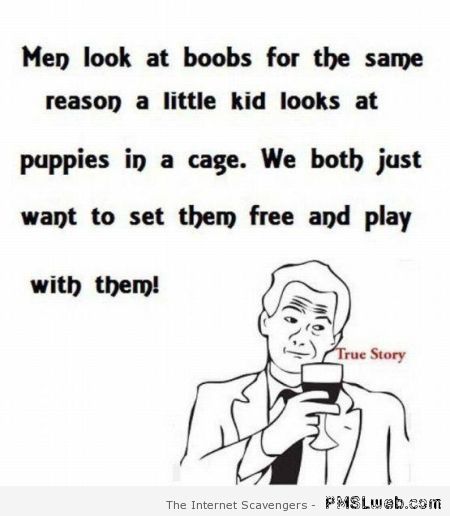 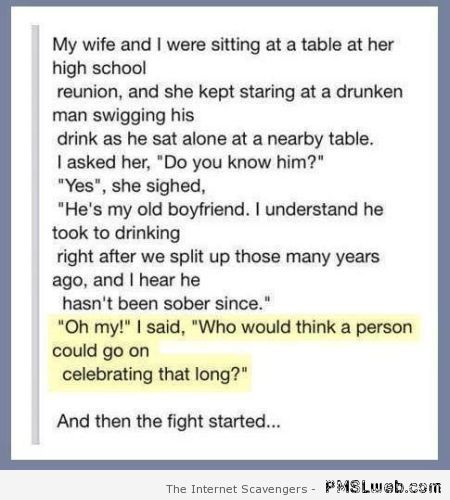 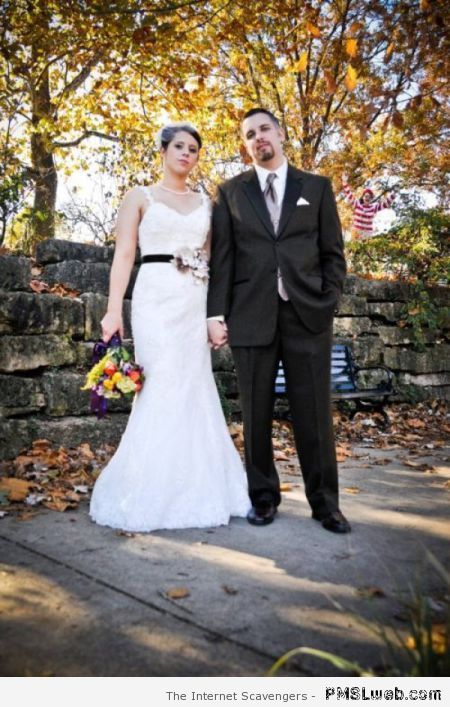 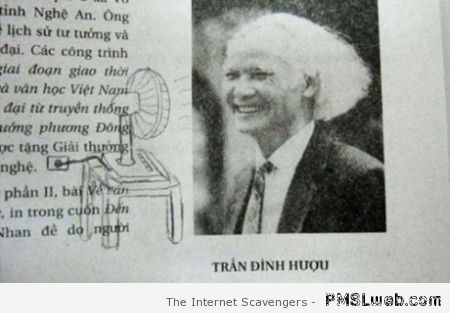 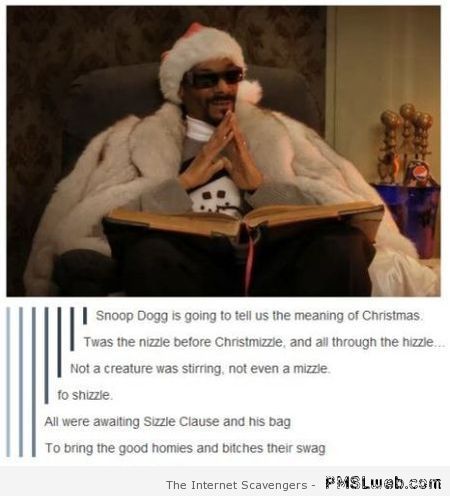 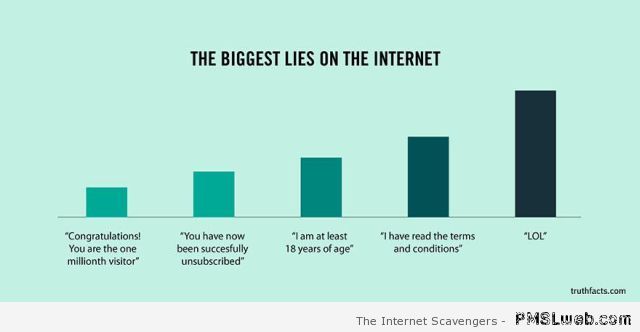 Previous: Screwball Monday – A one way ticket to the loony bin
Next: TGIF crazy pictures – Your end of the week treat