LATEST NONSENSE
Home / Funny / Crazy Thursday – Once upon a LOL

Crazy Thursday – Once upon a LOL

Crazy Thursday – Once up on a time some poor bugger was impatiently waiting for the weekend. So far, he had managed to do his best to make it through the week, but now his concentration was gradually fading away despite his best efforts to maintain it at a satisfactory level. Finally, given that throwing in the towel was not an option, he decided to hanging in tough but not without allowing himself a few moments of procrastination left and right.

Wishing you a fun-packed PMSLweb moment! 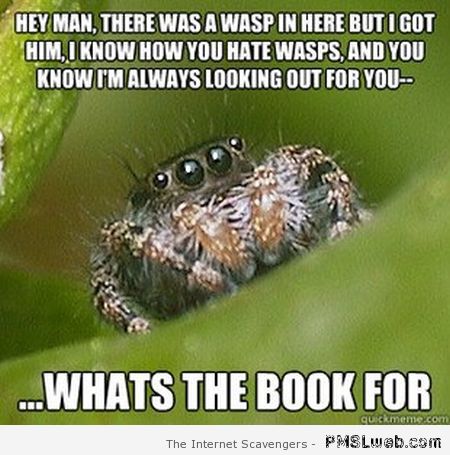 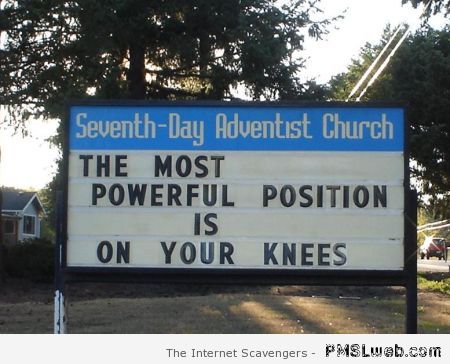 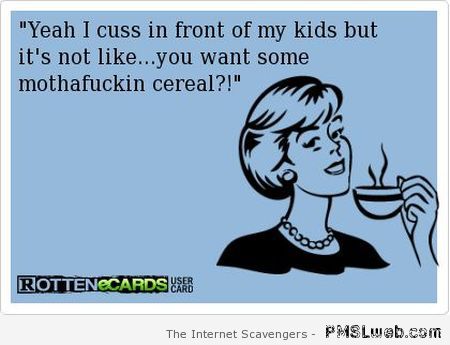 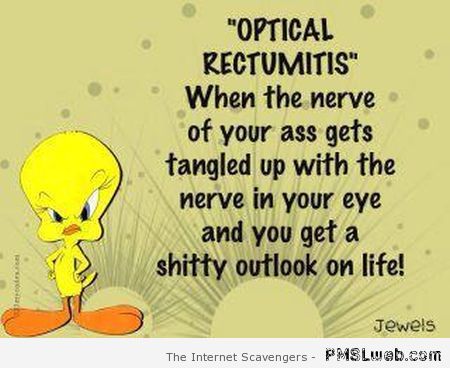 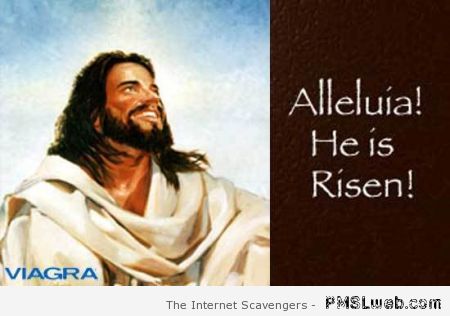 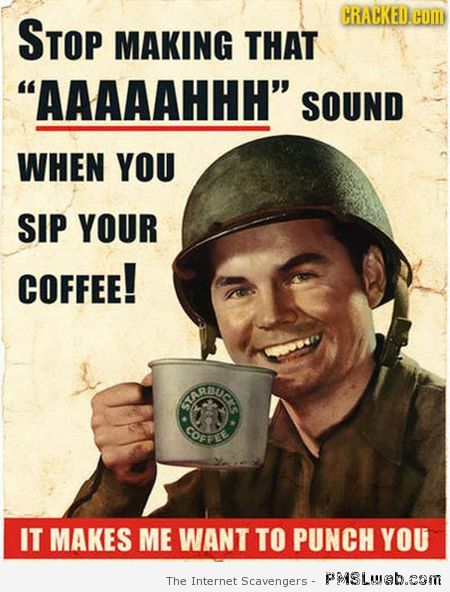 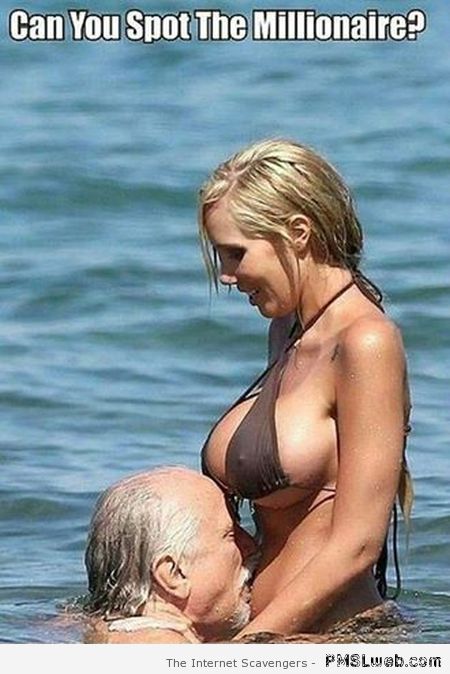 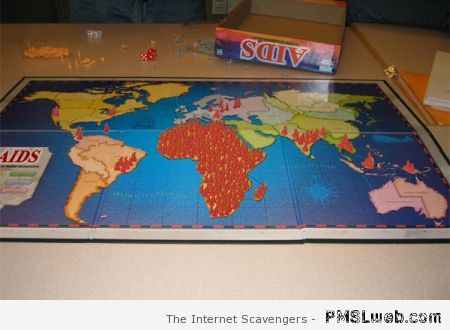 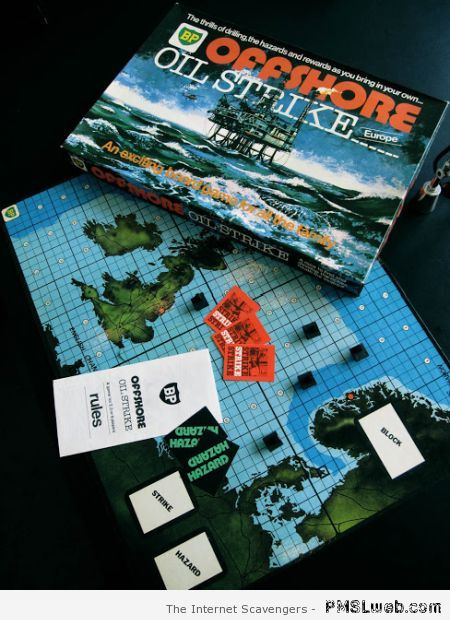 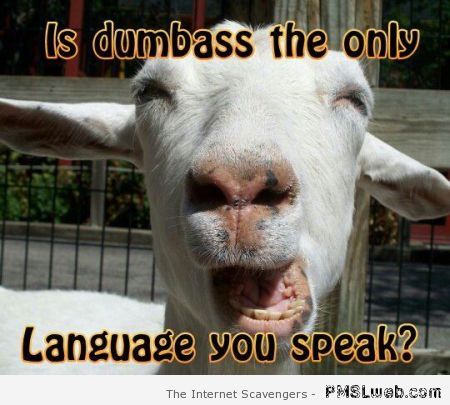 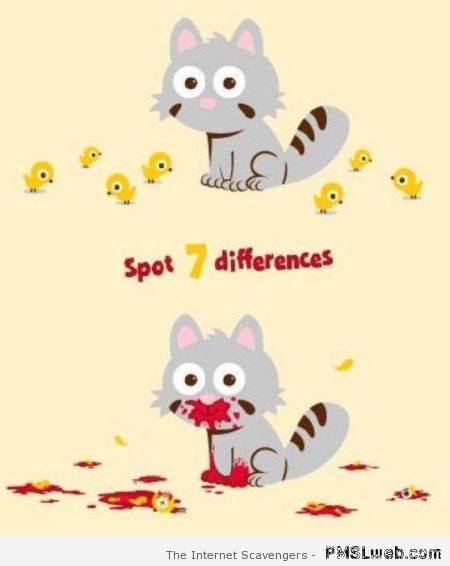 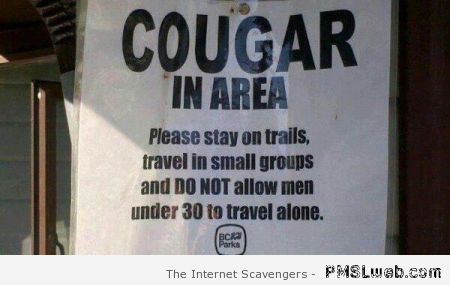 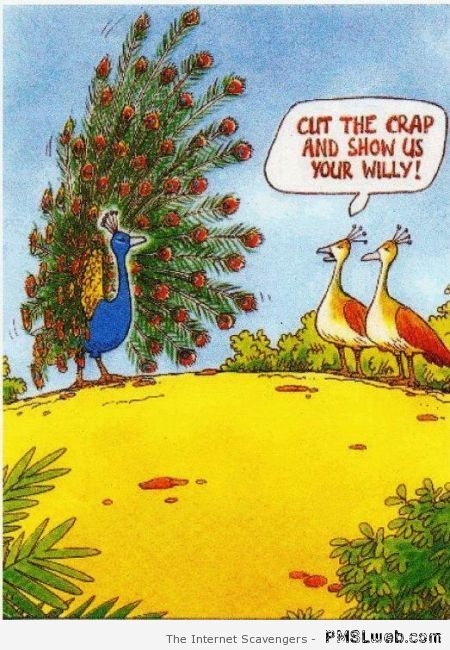 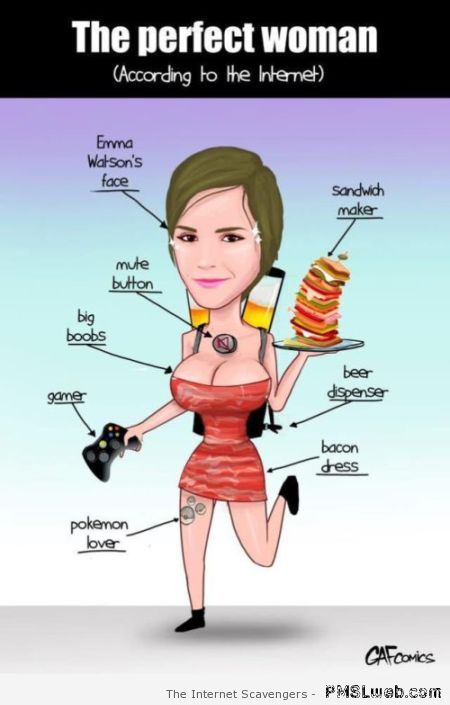 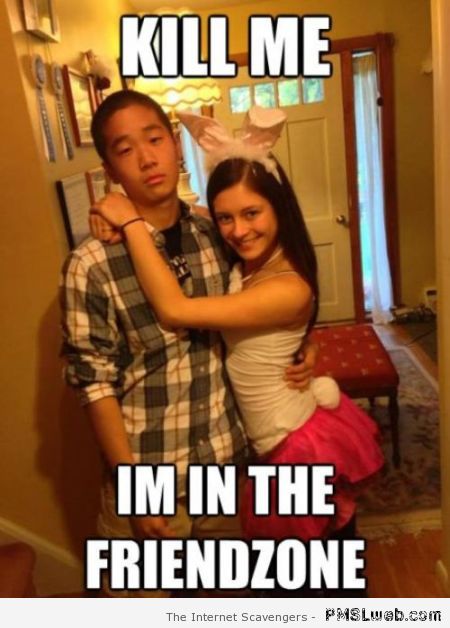 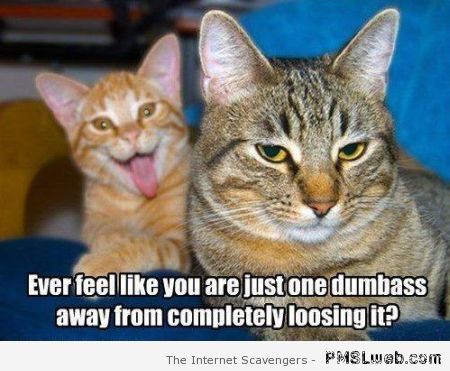 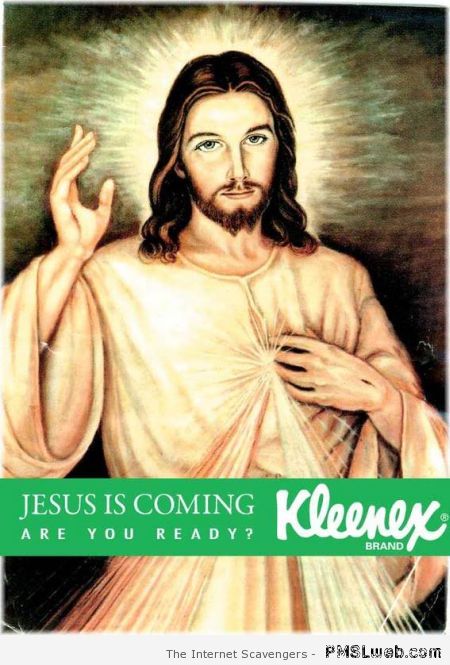 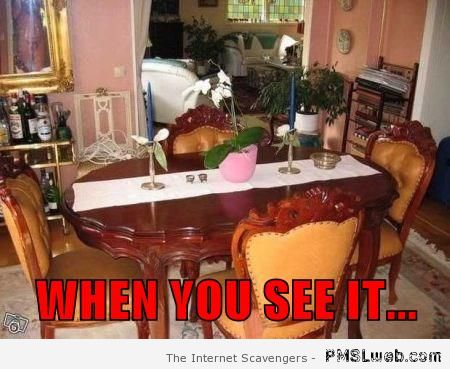 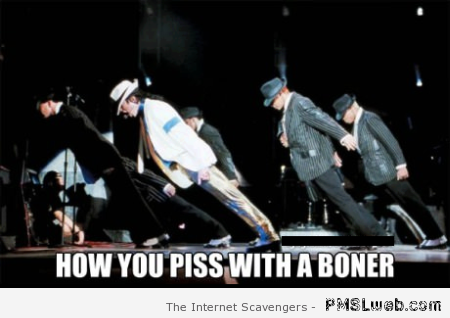 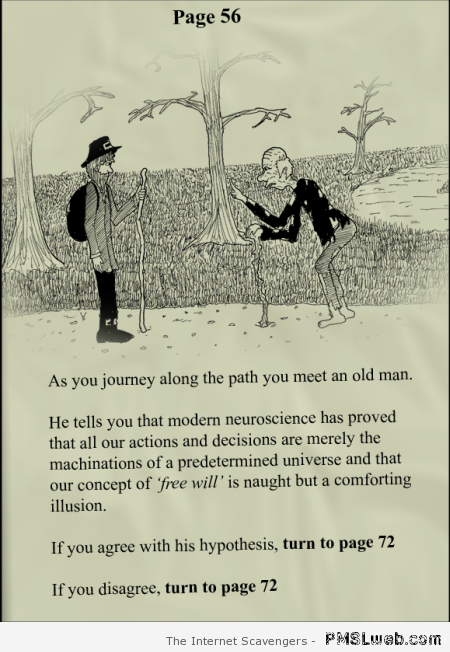 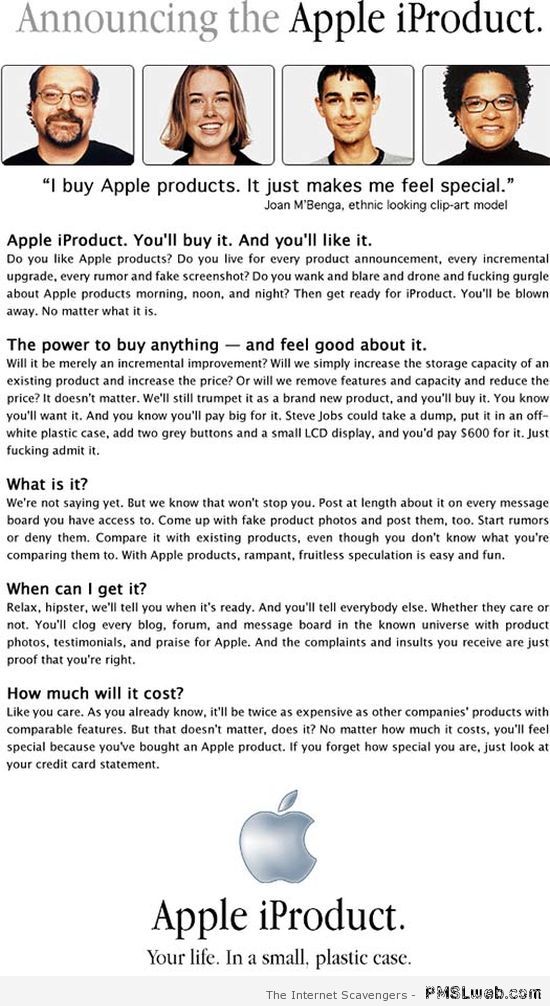 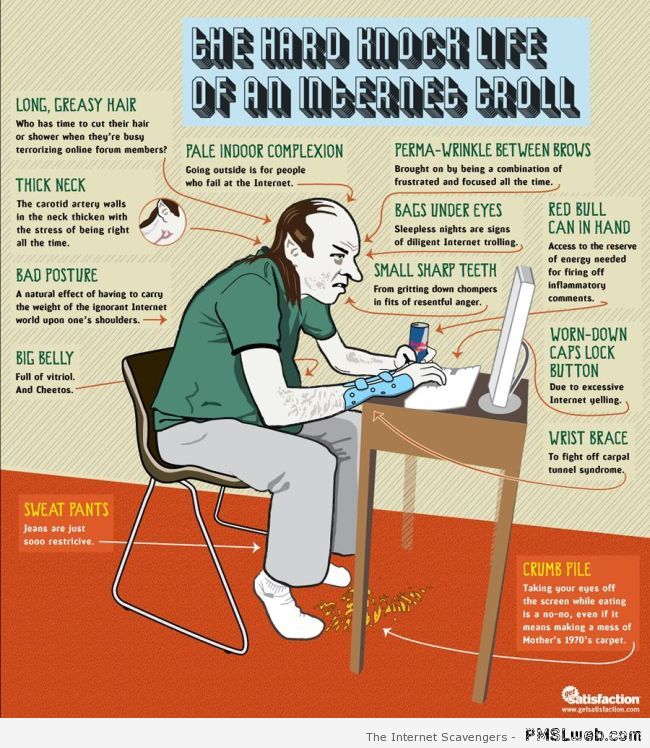 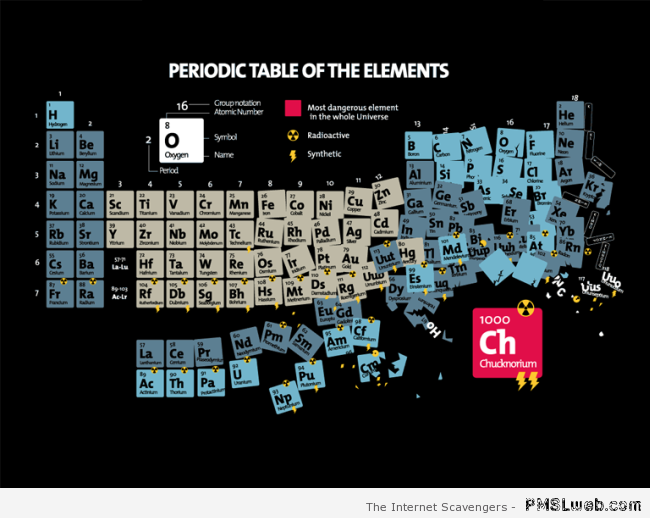 Previous: Funny Hump day images – When Hermes takes you on a spin
Next: TGIF funny images – Get your Friday acts together