Pokemon Go funny pictures – A few days ago Nintendo finally released the long awaited location-based augmented reality mobile game which has been on all the lips & minds for quite a while now: Pokemon Go. Raving around the world in order to become the best Pokemon trainer is not longer a myth thanks to this innovative and exciting application which will allow you to discover fun new places during your hunting hours (the neighbor’s back yard, that neighborhood you never would have thought twice about visiting in the past, the Gym club etc…) while finally allowing you to get out and get some exercise done during the process (yes, after various attempts – would you believe it – they finally found the solution…). Evidently like it turns out to quickly be the case with each major worldwide phenomenon, once the internet gets hold of the first data things tend to go haywire and spiral out of control as far as nonsense is concerned; so ladies and gentlemen, please allow us to treat you to yet another crazy video game post: The special Pokemon Go funny pictures and memes collection.

Wishing you a chuckle-packed PMSLweb moment! 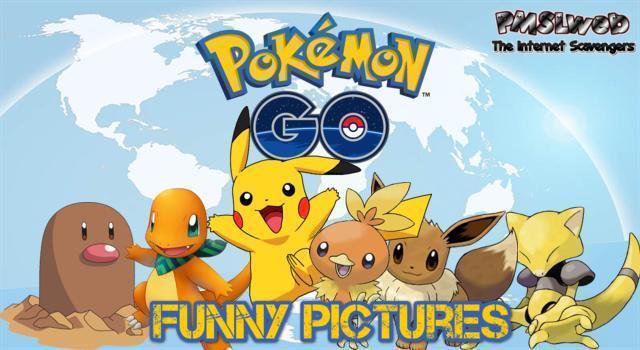 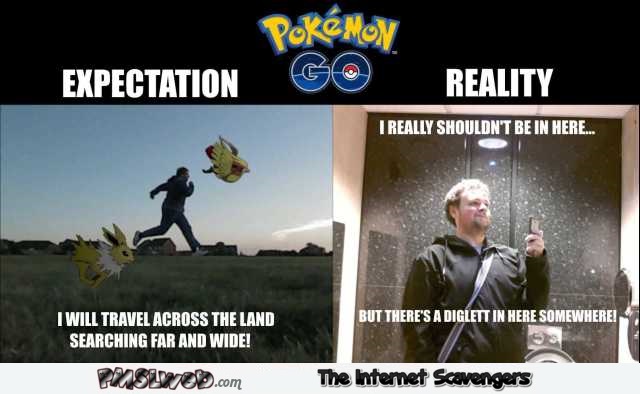 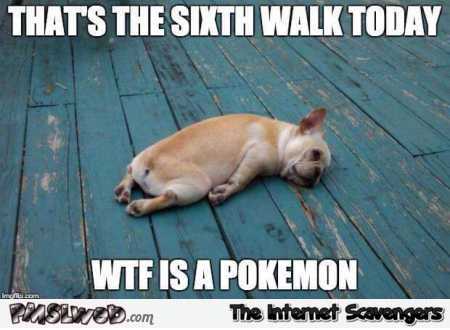 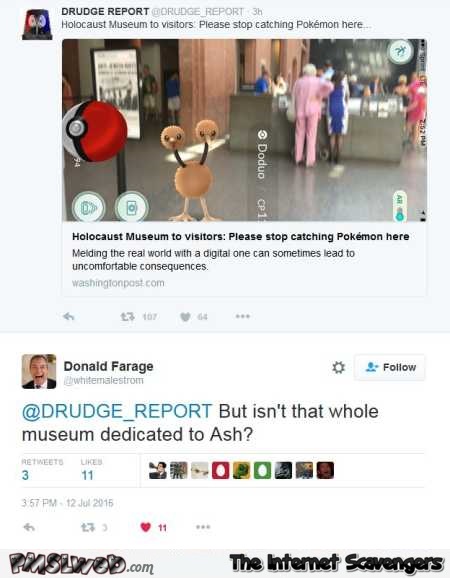 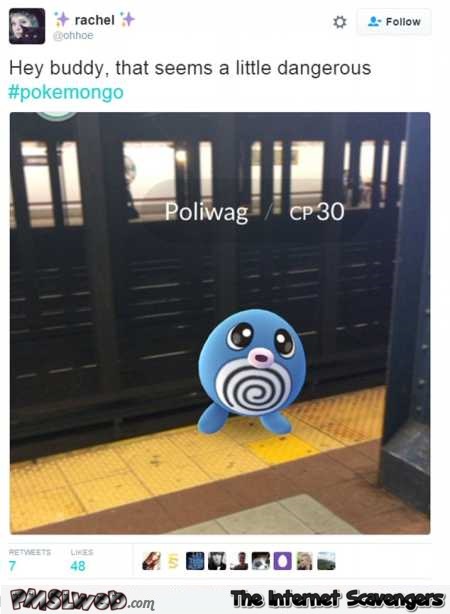 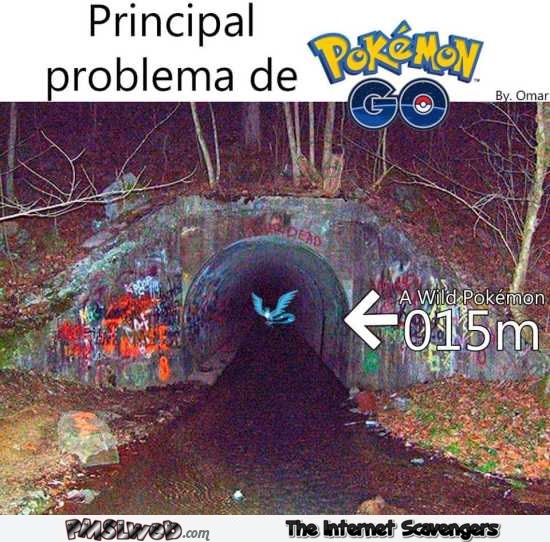 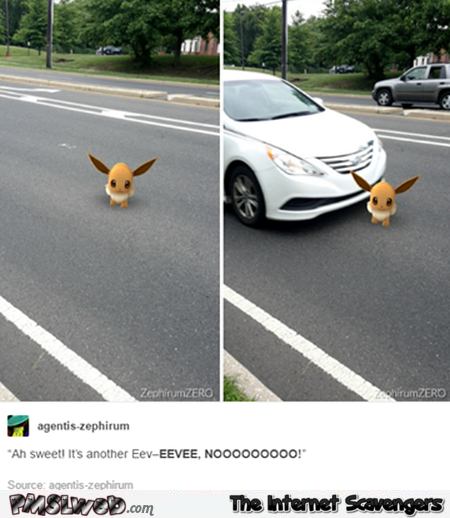 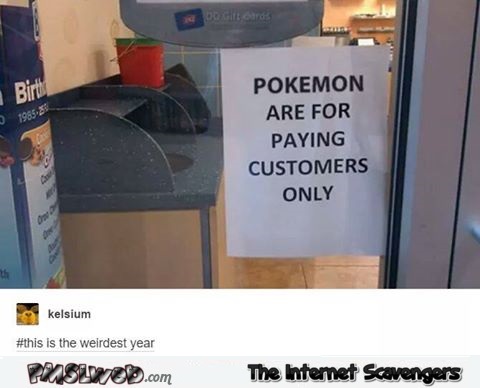 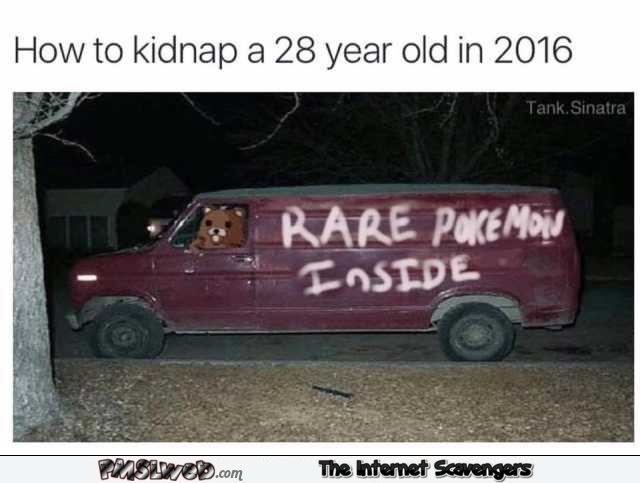 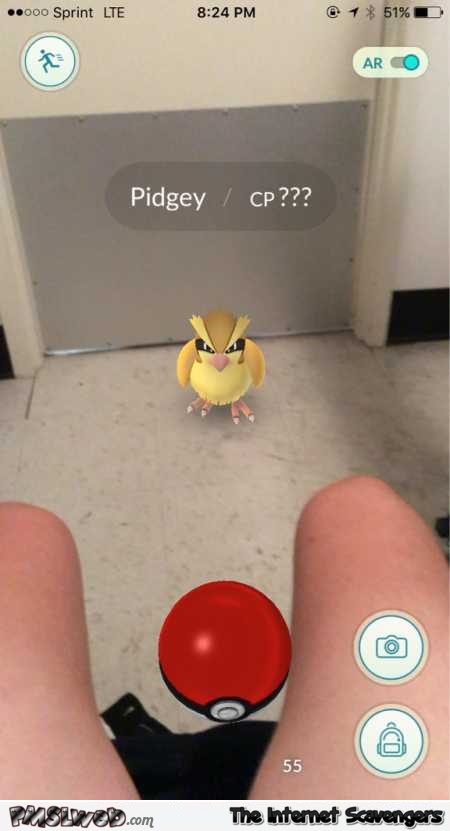 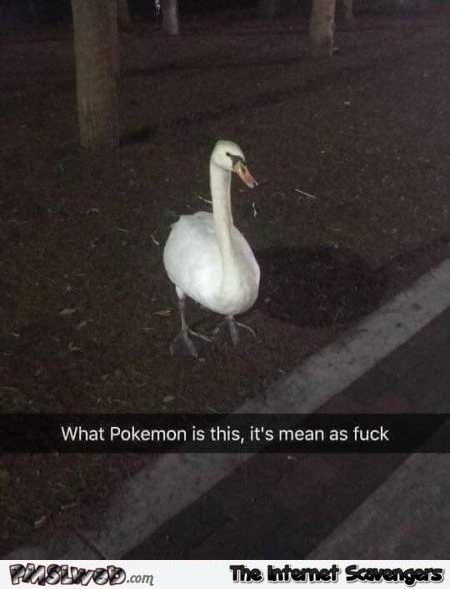 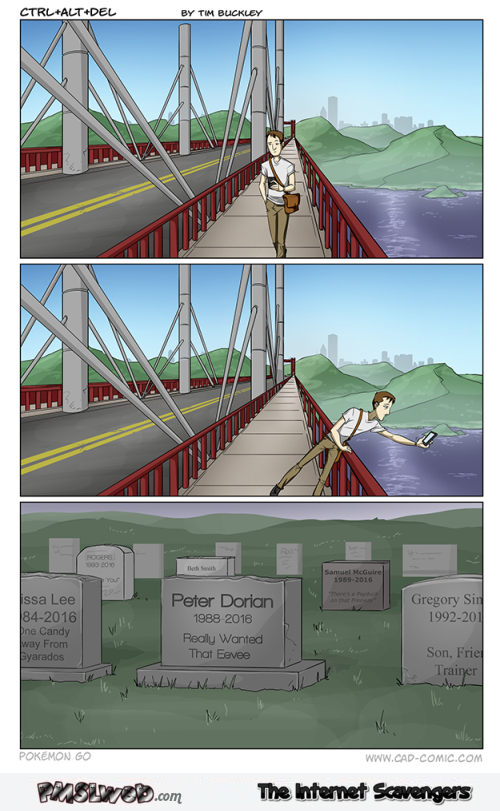 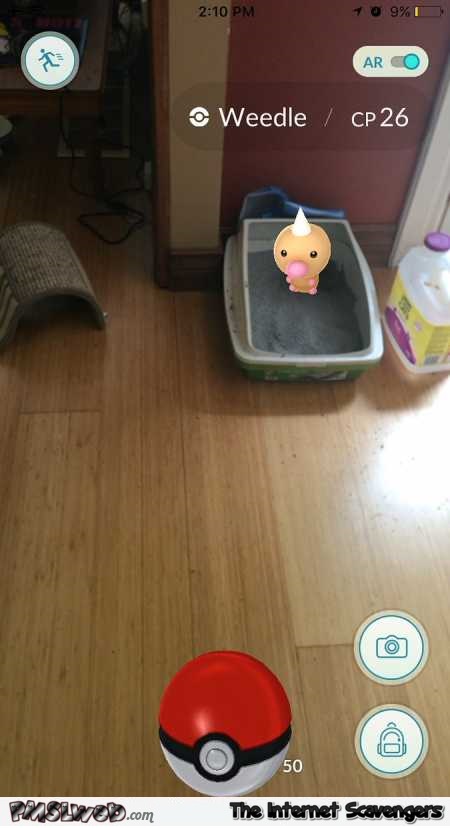 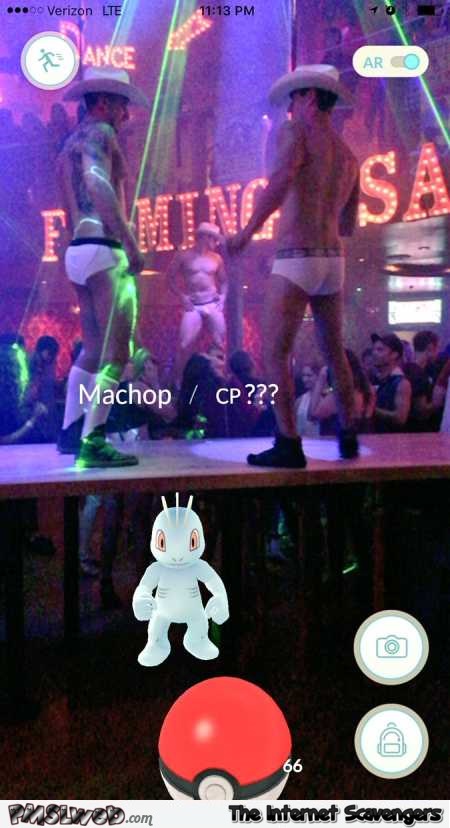 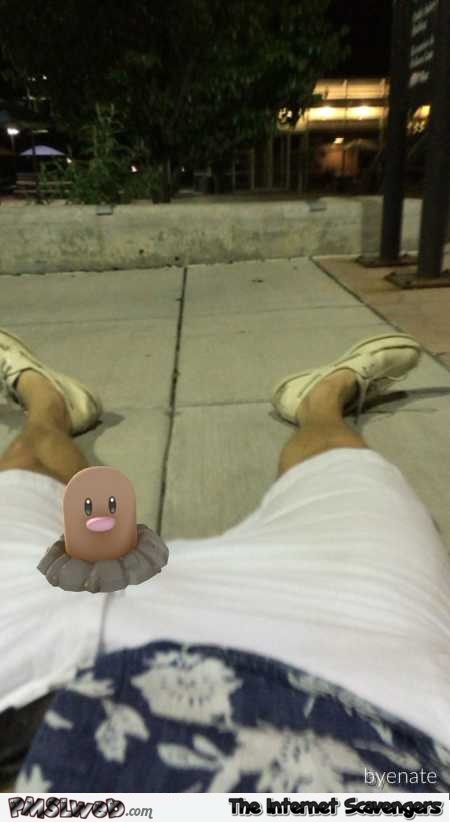 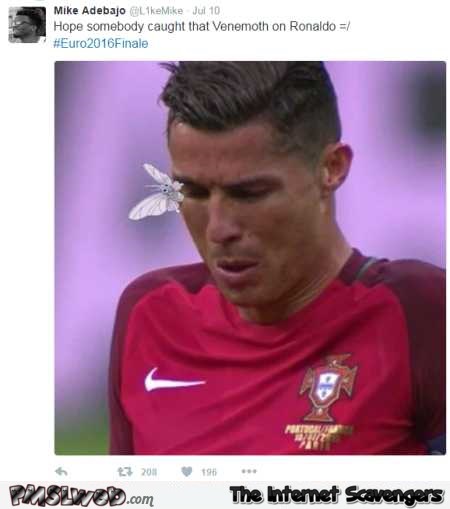 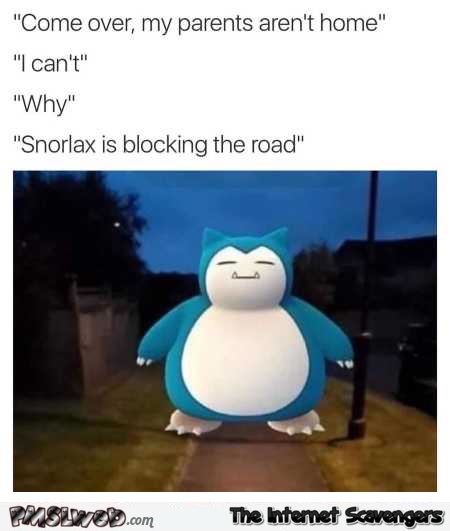 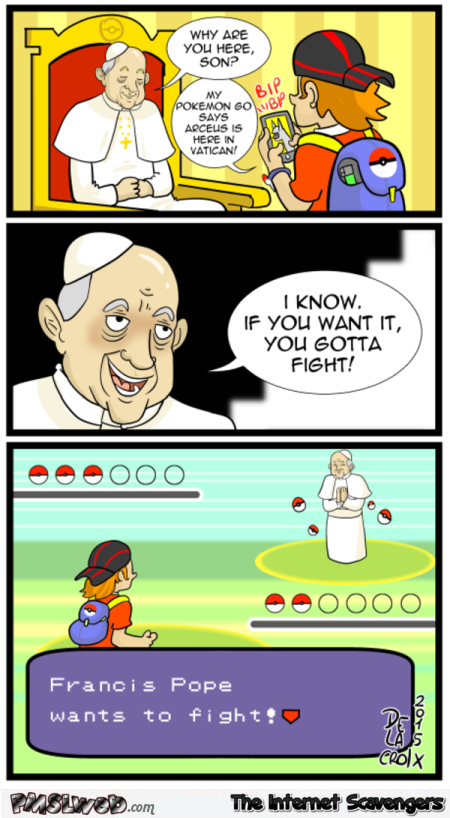 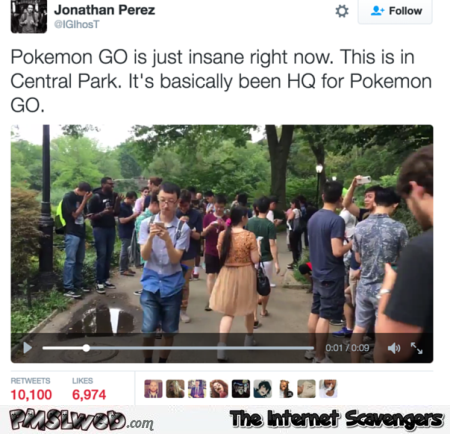 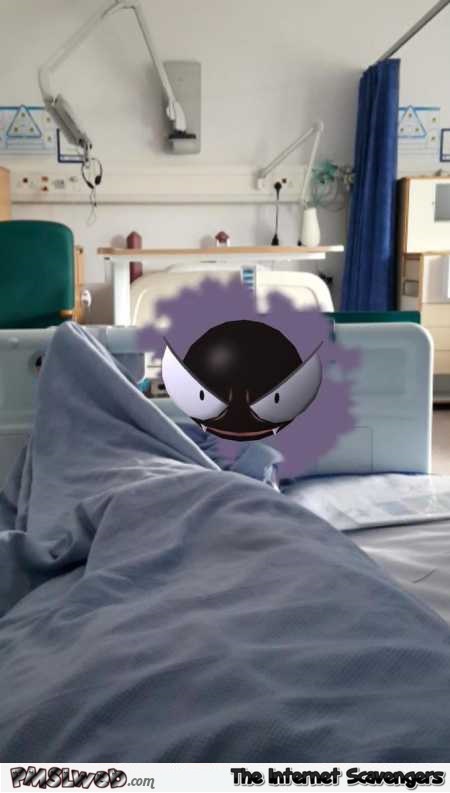 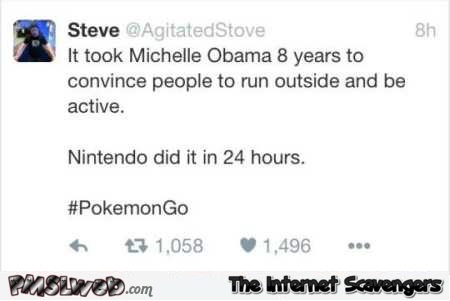 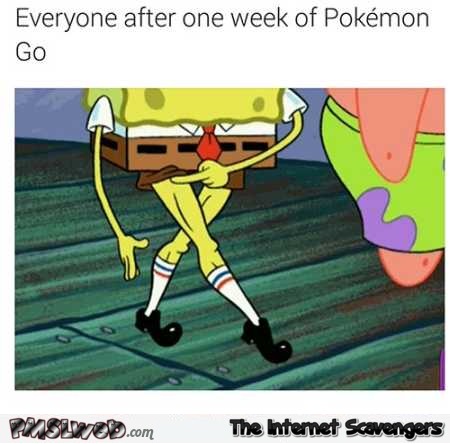 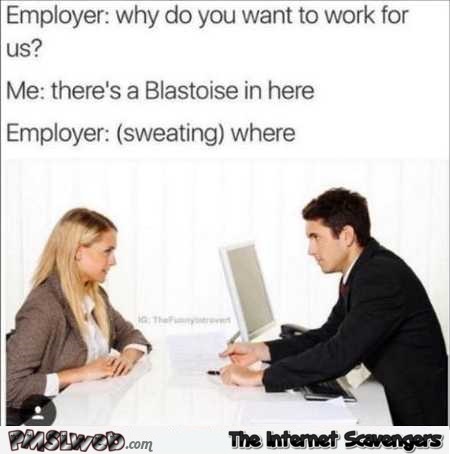 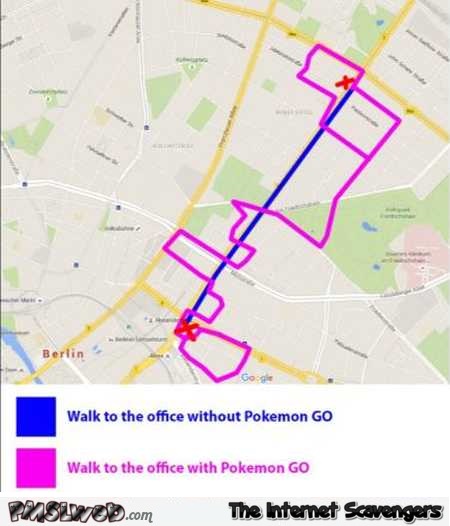 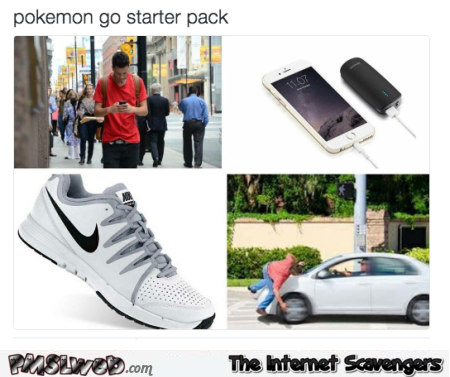