Hump day guffaws – Welcome to our latest edition of Wednesday chuckles . Before going any further we realized that it had been a while since we had not treated you to a little trivia, so here goes… March 30th I it is, and on this day all through history a few notable events occurred:

On March 30th 2016, you decided that the time had come to scroll down a few funny pics, so come on people, it’s time to make history!

Wishing you a chuckle-packed PMSLweb moment! 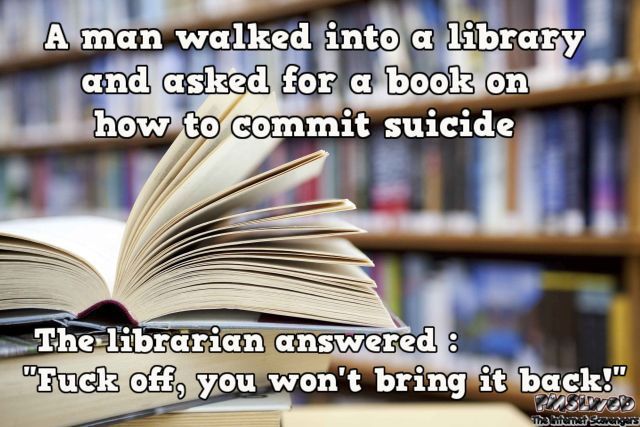 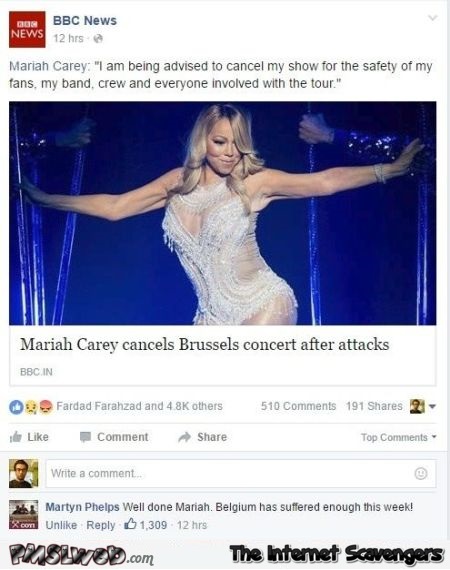 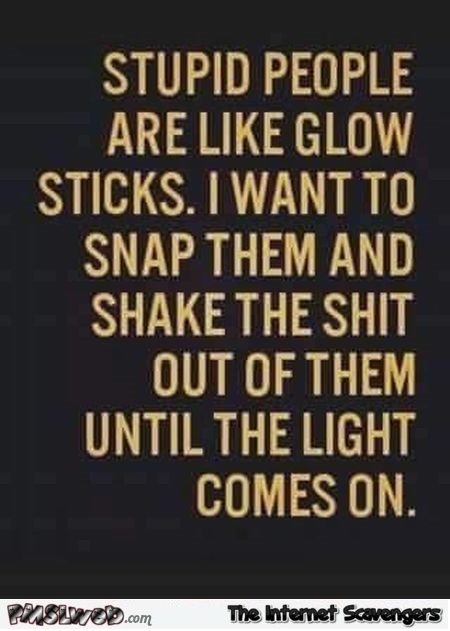 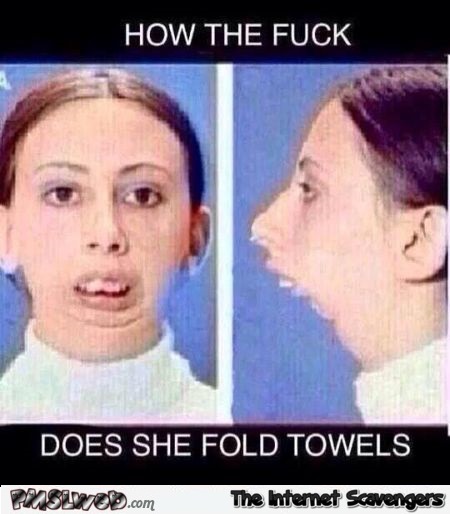 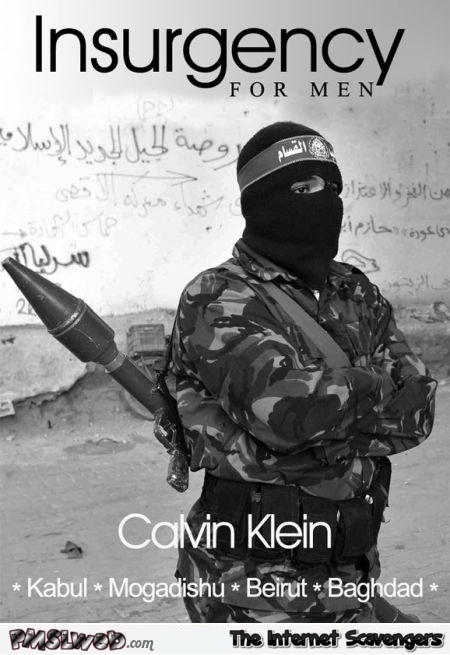 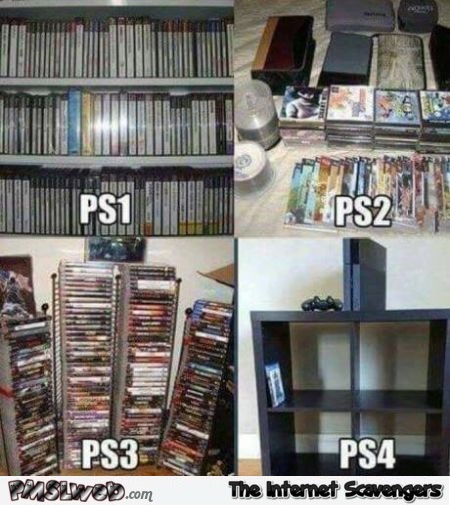 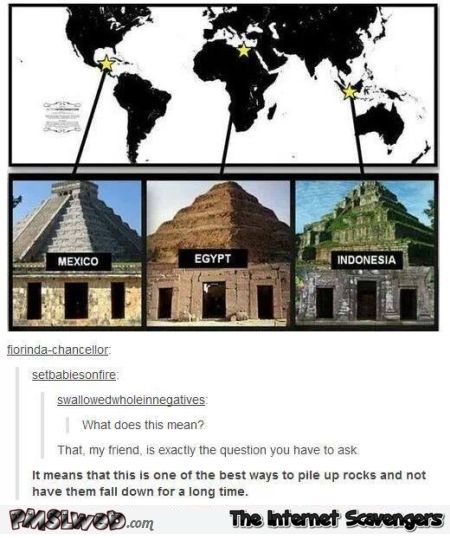 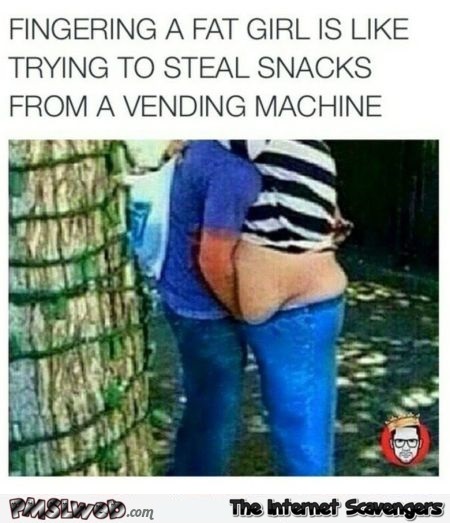 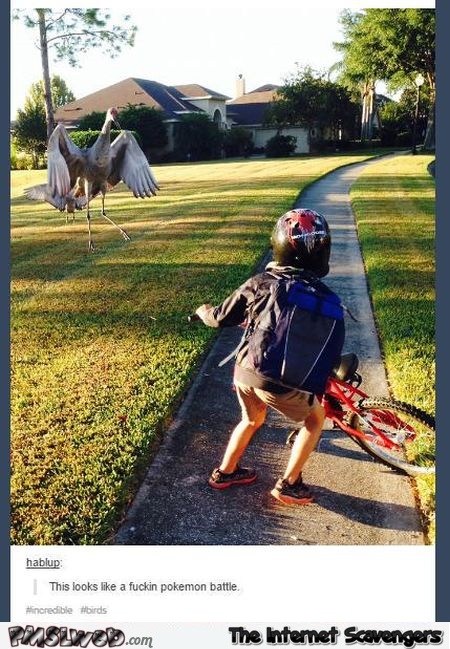 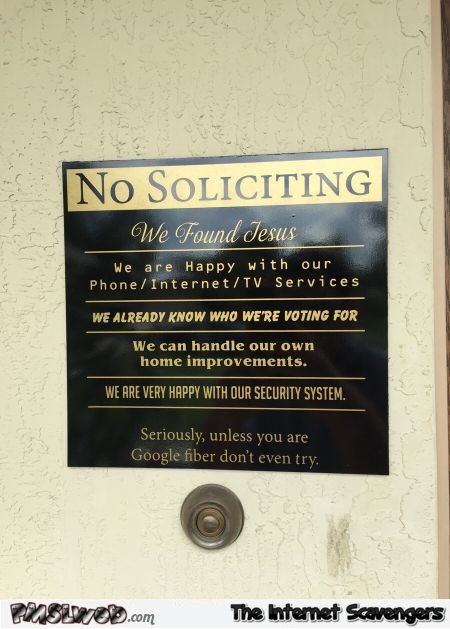 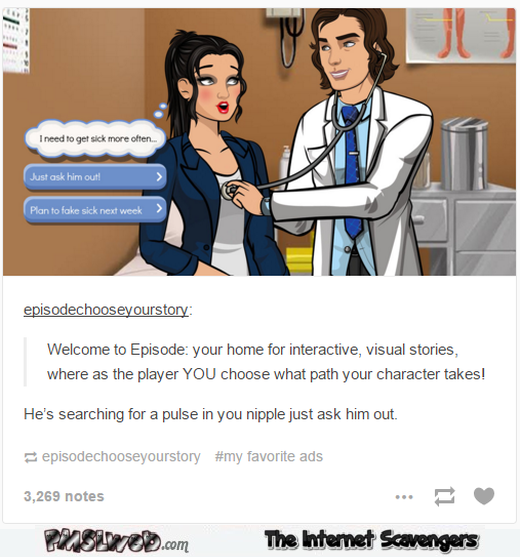 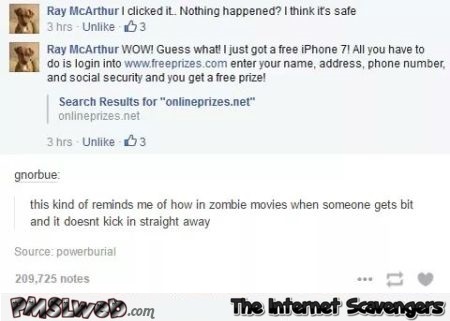 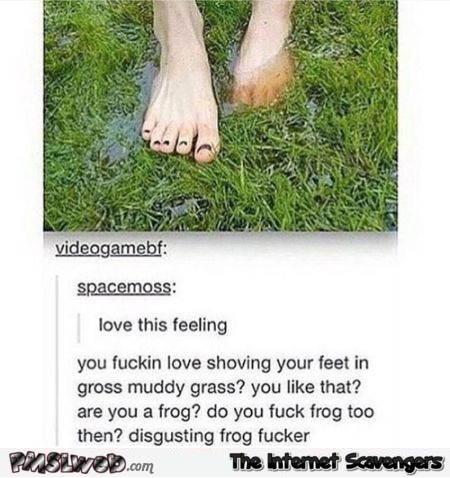 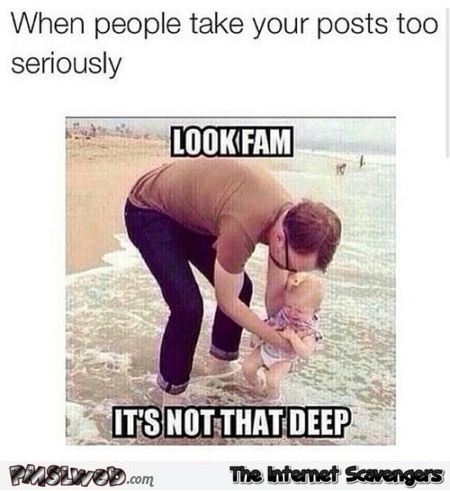 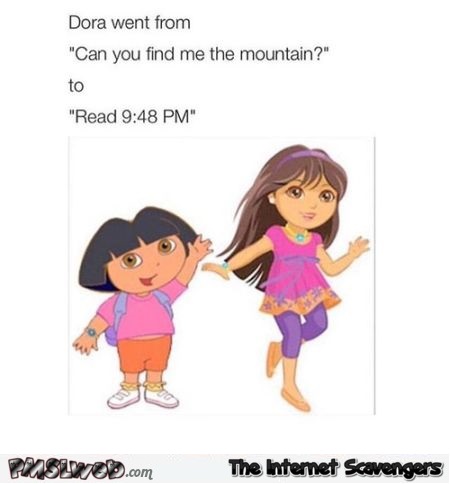 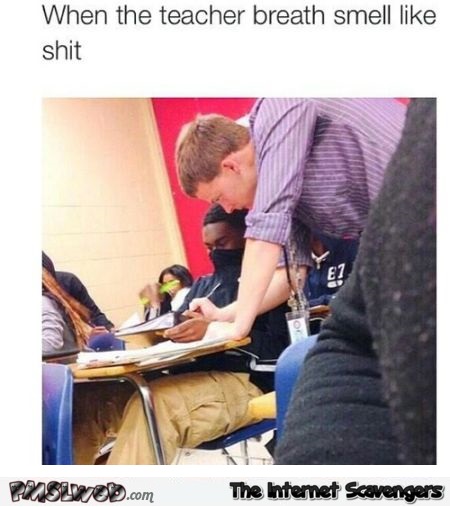 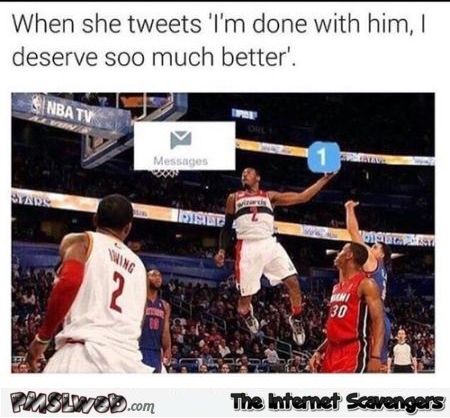 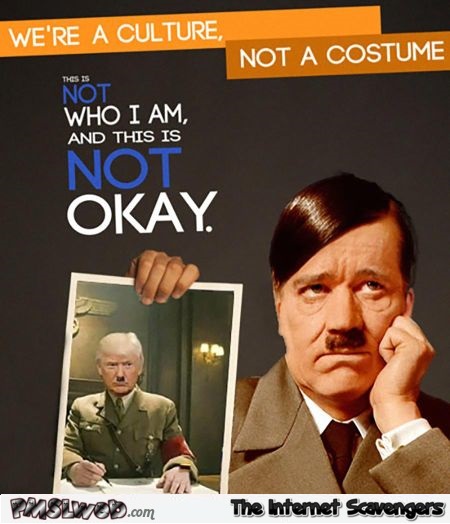 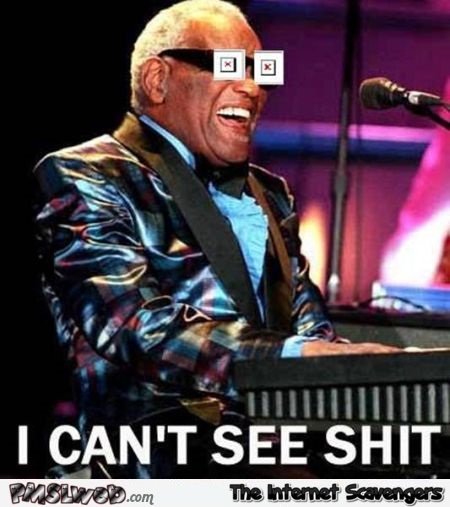 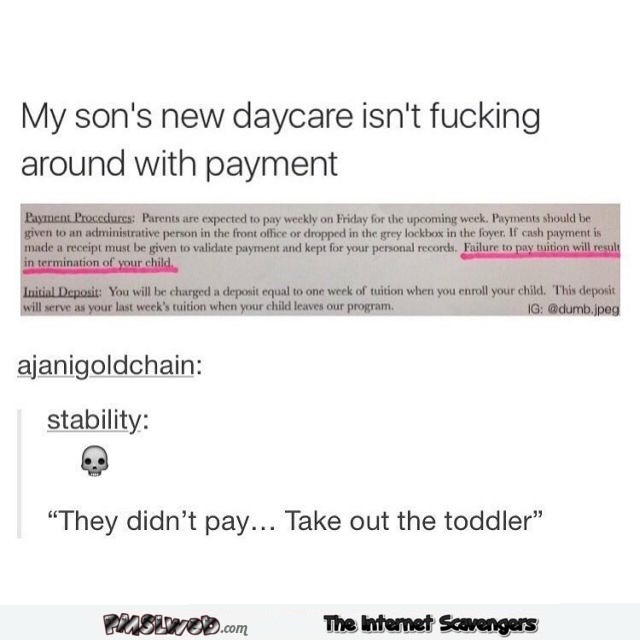 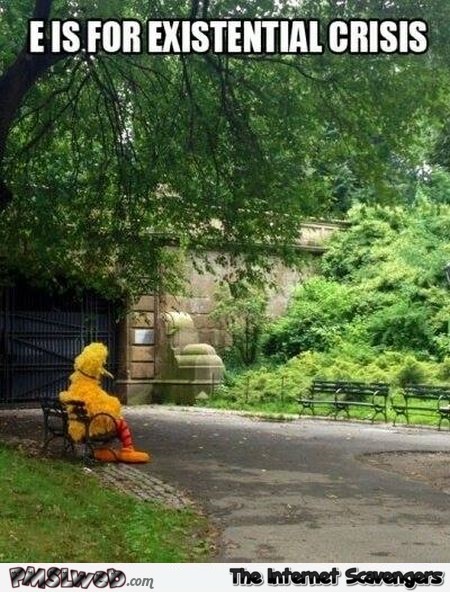 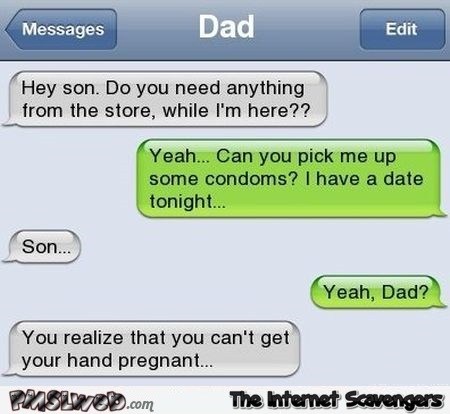 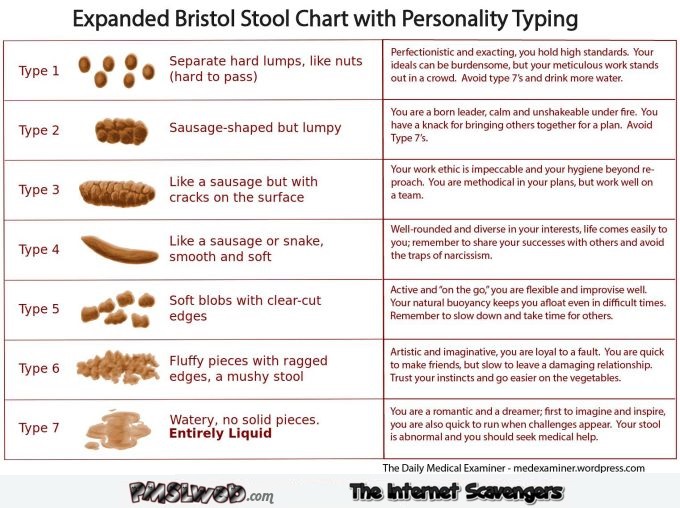 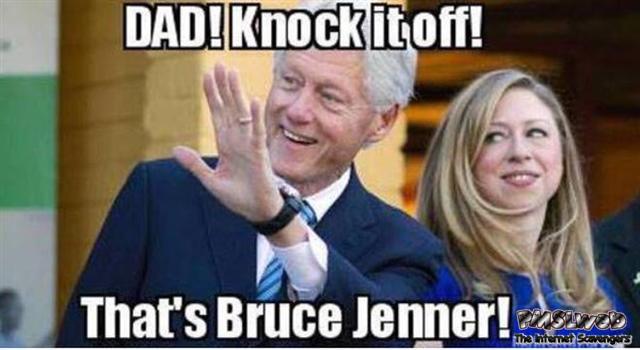